Current and former players of the Indian Cricket Team have been showing interest in other games apart from cricket. Whether it is to play an exhibition football tournament with Bollywood stars or owning a sports team. The Indian cricketers have shown an intention to promote other games as well. With this move they are helping sports other than cricket, to grow and flourish in an Indian setting where cricket is considered as a religion.

In this story, we will talk about  5 famous Indian cricketers who have invested in other sports as entrepreneurs: 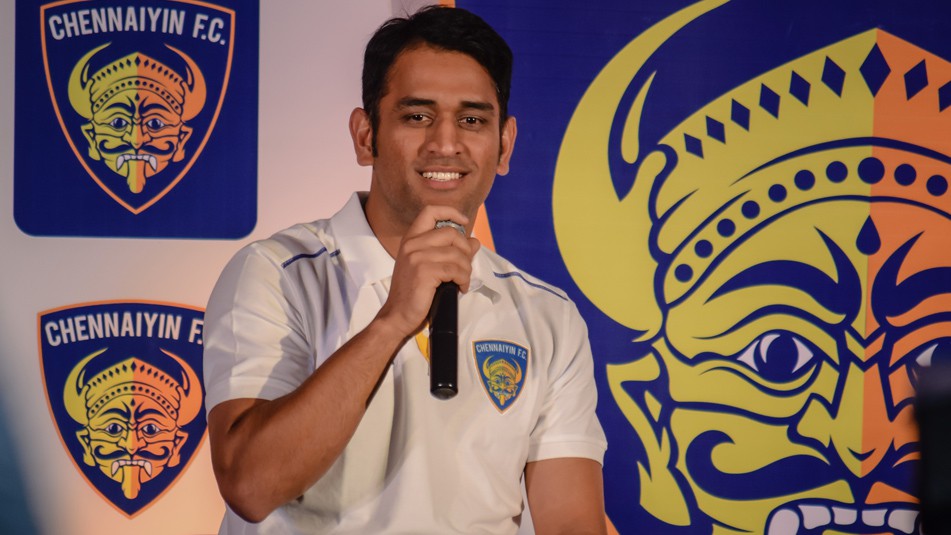 MS Dhoni, known for his iconic helicopter shot apart from being termed as ‘Captain Cool’ and ‘The Best Finisher’. One of the most loved Indian cricketers of the recent times co-owns a football team in the Indian Super League (ISL). Dhoni co-owns the Chennaiyin FC team since 2014 with Abhishek Bachchan. In the same year, MS Dhoni bought a hockey team called Ranchi Rays which participates in the Hockey India League (HIL). He co-owns the HIL team with Sahara India Pariwar.

Apart from Hockey and Football, Dhoni also owns a motor racing team known as Mahi Racing Team India which competed in the Supersport World Championship until 2014. Seems like Dhoni is everywhere when it comes to owning teams. 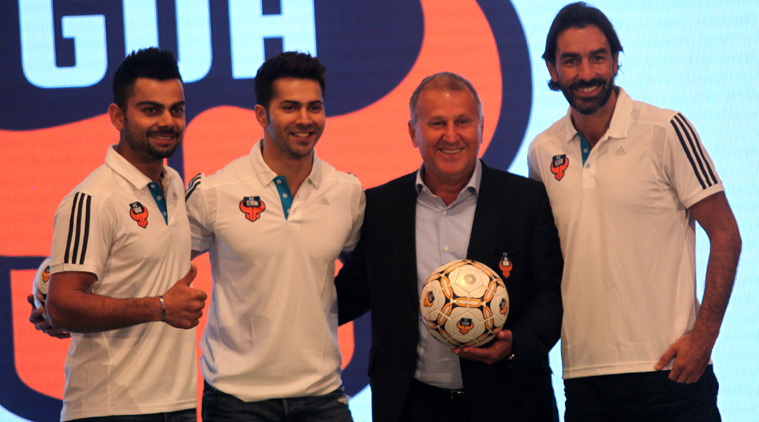 The current Indian skipper co-owns the Goa FC football team in the ISL along with Chairman of Delta Corp Limited, Jaydev Mody and Venugopal Dhoot, the Chairman of Videocon. Kohli reportedly holds 25 per cent of the team’s stakes at under Rs. 1 crore a year. Apart from football, Kohli also owns a Tennis team in the International Premier Tennis League (IPTL) which is known as the UAE Royals. Virat was made the co-owner of this team in the year 2015 along with the managing director of Musafir.com, Sachin Gadoya and a leading Dubai-based businessman, Neelesh Bhatnagar. 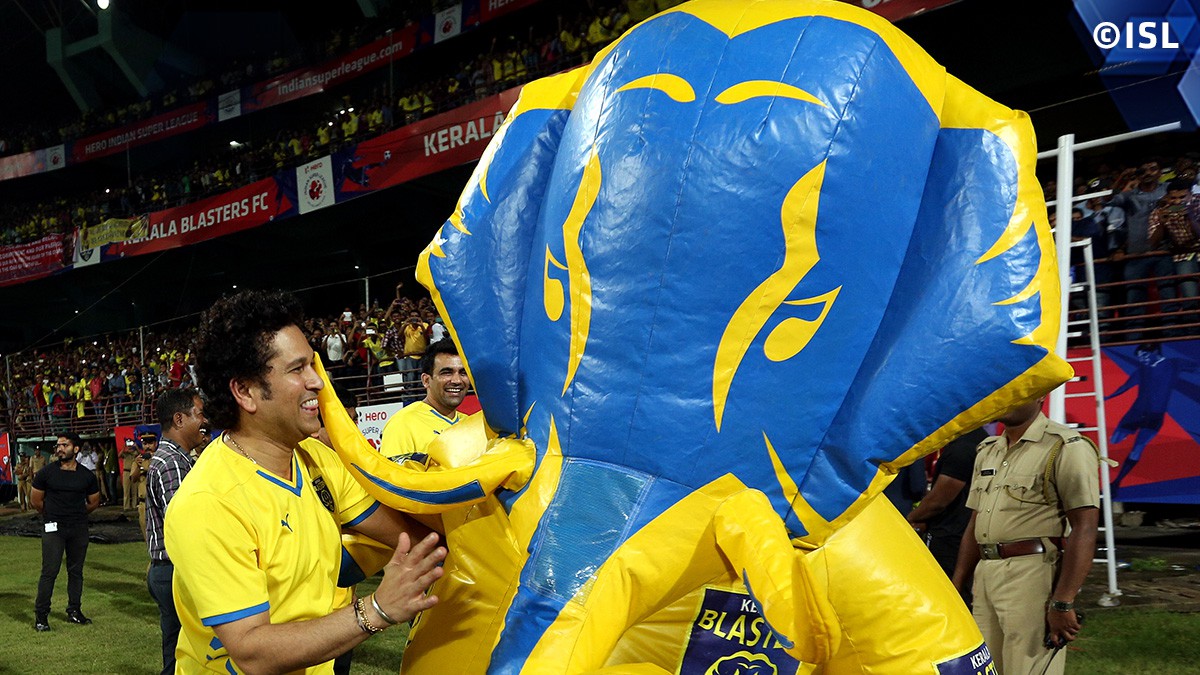 The master blaster of cricket has retired from the game but his sportsman spirit still prevails. After bidding goodbye to cricket in 2013, Sachin Tendulkar became the co-owner of the Kochi Blasters FC in 2014. Sachin co-owns the team with Telugu actors Chiranjeevi and Akkineni Nagarjuna. The Kerala team is a prominent participant of the ISL and were the runners-up in the 2016 edition. Sachin also co-owns teams like Indian Aces in the ITPL, Bengaluru Blasters in the Premier Badminton League (PBL) and Tamil Thalaivas in the Pro Kabaddi League. 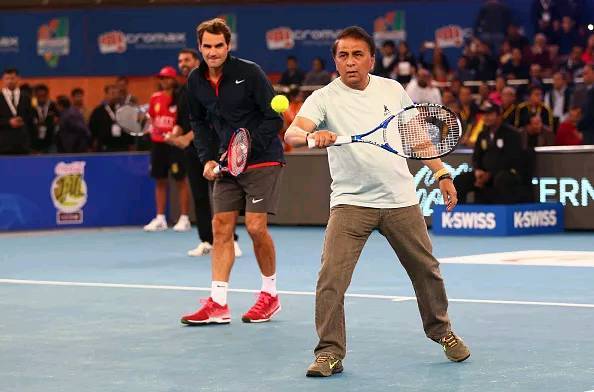 Sunil Gavaskar co-owns the Singapore Slammers in the ITPL

The Indian cricket legend not only does commentary nowadays but also co-owns teams in the Tennis and Badminton leagues. Along with the Chairman of the Intex Group – Kishan Gehlot, Shashi Shetty – Chairman of the Avvashya Group, and Ajay Sethi – Chairman of Channel 2, Sunil Gavaskar founded the Singapore Slammers in the ITPL. Not Just Tennis, Gavaskar also bought the Mumbai franchise of the IBL (Indian Badminton League) along with Telugu star Akkineni Nagarjuna and former manager of the Indian cricket team V Chamundeshwarnath. 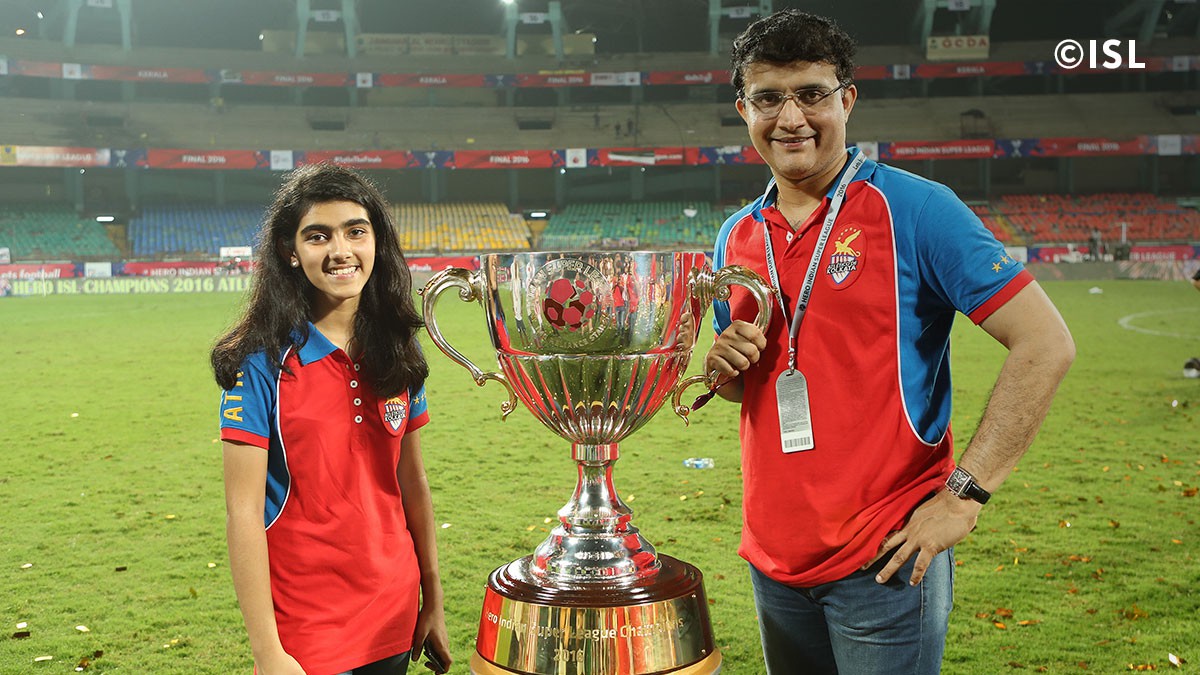 The former Indian captain is currently serving as the President of the Cricket Association of Bengal (CAB) and also is a member of the Cricket Advisory Committee (CAC) under BCCI. Apart from handling these administrative posts, Ganguly co-owns the Atlético de Kolkata which is the most successful team of the ISL. Ganguly also co-owns the team with Spanish League giants Atletico Madrid and businessmen Harshavardhan Neotia, Sanjeev Goenka and Utsav Parekh.