The game of cricket is considered as a religion in several countries across the world. Especially in India where the cricketers are demigod for the cricket fans. People idolise these cricketers and try to be like them. As a result, these cricketers have to think a lot before making any move off the field. If they take one wrong step, they get surmounted by trolls on the internet and they lose all the pride and respect they earned through cricket.

There have been many cricketers who lost their career after getting indulged in unlawful activities. The fame, glamour and money lured them and they left their positive side far behind. Whether it be spot fixing or sex scandals, the list of players getting involved in such scams is too long and the names are pretty famous as well.

However, here we list 5 such cricketers who caught the lime light after getting involved in off-field sex scandals which will cause a stir of shock in you: 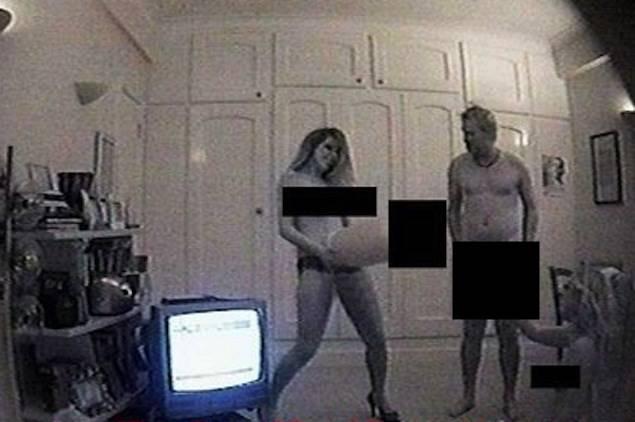 A name which is very familiar with the game of cricket and needs no special introduction. Warne is one of the highest wicket takers in Test cricket with 708 scalps in his pocket and 293 in ODIs. A legendary cricketer who earlier rocked the cricket field and later the commentary box. But his life’s bad phase started in the year 2000 when he was in the news headlines for harassing British nurse Donna Wright with continuous text messages and phone calls. Later in 2006, several media channels ran a video where he was seen with two 25-year-old models. These scandals led to Warne’s divorce with his wife Simone Callahan. 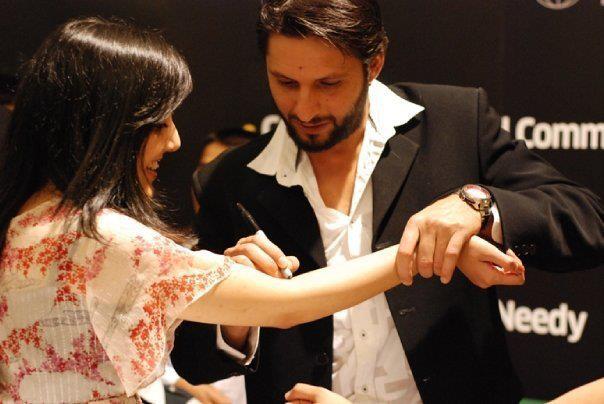 Former Pakistan skipper and all-rounder Shahid Afridi is the next big name in the list. Afridi is known for his fiery batting style and his dangerous spin bowling. He has been a prominent player of the Pakistani team, however, he also had to bear the cost of getting involved in a scandal. In the year 2000, Afridi and two others were reportedly seen with a group of young ladies in their Karachi hotel rooms ahead of a cricket tournament in Singapore. The cricketers denied the allegations but the Pakistan Cricket Board was not at all satisfied. As a punishment, Afridi was not allowed to play the ICC Champions Trophy in 2000 held in Kenya. 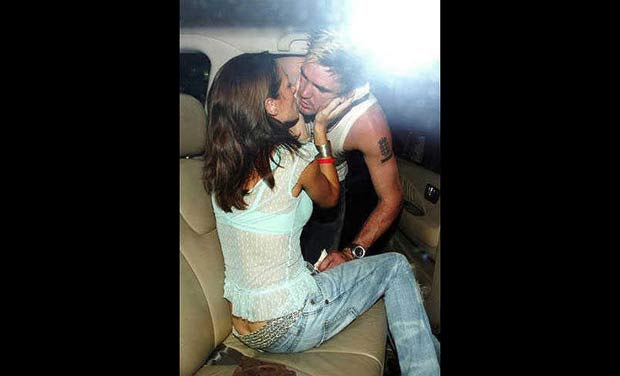 Former English batsman Kevin Pietersen is one of those players who is known for his unconventional cricketing shots. He contributed a lot in the English cricket with the bat and scored a total of 12,621 runs in the international circuit. He is also one of the good looking cricketers but he landed into a scandal after her ex-girlfriend alleged that “Kevin was desperate for sex and kept on harassing me and certainly wasn’t hit for a six by his performance”, reported Sports WIKI. According to several other media reports, Kevin had an intense relationship with a fellow South African girl Vanessa Nimmo. He later dumped Vanessa Nimmo with leaving just an SMS to her. 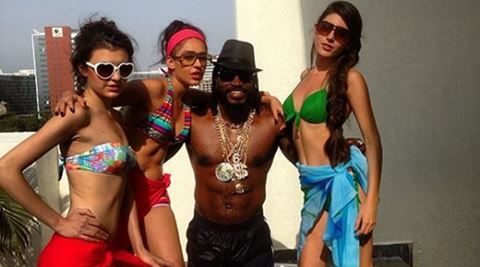 The ‘Universe Boss’ is next in the list. One of the most favourite cricketers across the world who has been ruling the T20 circuit in the present time. Every T20 league organiser wants to have this big man in the tournament. However, he has also been in the news due to his closeness to women. According to several media reports, in World T20I 2012, he was found spending some ‘quality time’ with 3 British women in his hotel room. During Big Bash League T20, 2016, he was fined for $10,000 by Melbourne Renegades after his pitch-side chat with Mel McLaughlin during a game against Hobart Hurricanes. In reply to a question, Gayle said,”Don’t blush, baby.” 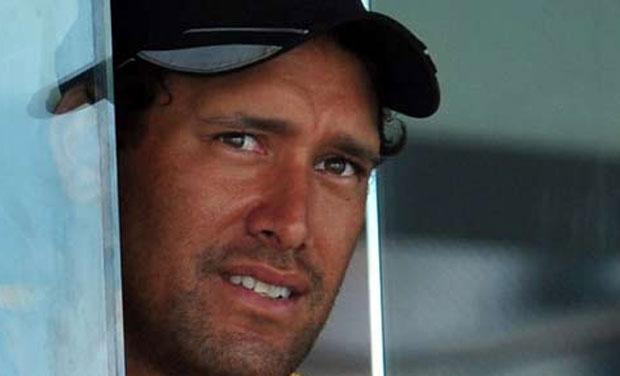 Former Kiwi speedster Daryl Tuffey was one of the prime bowlers the Black Caps during the mid-2000s. He took a total of 187 wickets in 120 games. However, he could get rid of the camera which captured him having sex with a 23-year-old Christchurch-based sales representative. According to several media reports, the incident happened in March 2005 when two English tourists allegedly filmed him while she was with the girl. After the news broke, the two tourists were vanished and found nowhere. On the other hand, the woman who was with Tuffey claimed that has never met Tuffey. Also, there was no source of any video clippings to come into a judgement.