Cricket is considered to be a gentleman’s game. It was introduced 149 years ago and since then the game has only gained popularity with the passing of time. The game advanced itself by improving upon the rules, but maintained the charm and passion that it carried. But one-off incidences have always haunted the game from time to time, be it on field fights or match fixing allegations. Cricket has had its ups and downs but it still remains to be a gentleman’s game!

In this piece, we list out 5 cricketers who were accused of sexual assault:

Amit Mishra: The trusted Indian leg spinner was arrested by the police in Bengaluru in connection to an alleged case of assault on a woman in his hotel room. The cricketer was let off but this incident created waves and raised quite a few eyebrows. The incident took place in 2015 but he was let off on bail. Mishra had been booked under Indian Penal Code sections 354 (assault or criminal force to woman with intent to outrage her modesty) and 328 (causing hurt with intent to commit an offense), according to The Hindu. 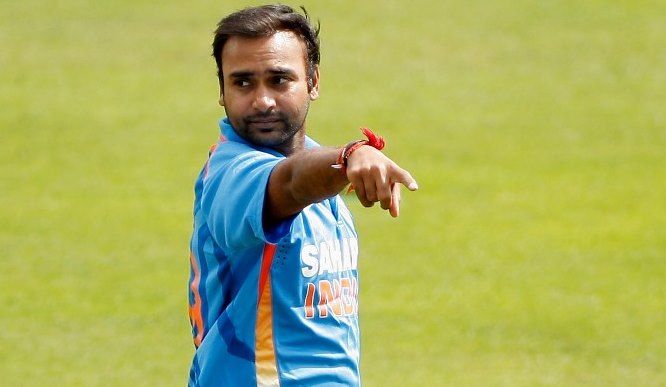 Rubel Hossain: The speedster from Bangladesh had allegedly raped his girlfriend, according to what the reports claimed. Rubel Hossain was an upcoming fast bowler who showed promise with his pace and stamina. But this episode left a permanent scar on his cricketing career. The woman also allegedly asked the cricketer to marry him, but the cricketer was reluctant. He was held by police just ahead of the 2015 cricket World Cup in Australia. Bangladesh Cricket Board came to his rescue, securing his release on grounds of “national interest”. The woman later dropped the charges on Rubel. 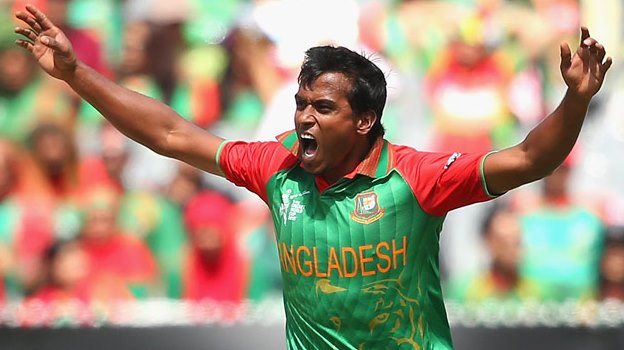 Shane Warne: The leg spin wizard is known as the greatest spinner to have played the game. But the flamboyant Aussie was always surrounded by controversies. In 2003, Shane Warne’s career landed in jeopardy after a South African woman accused him of sending sexual messages. The allegations were not countered by Shane Warne or Cricket Australia. 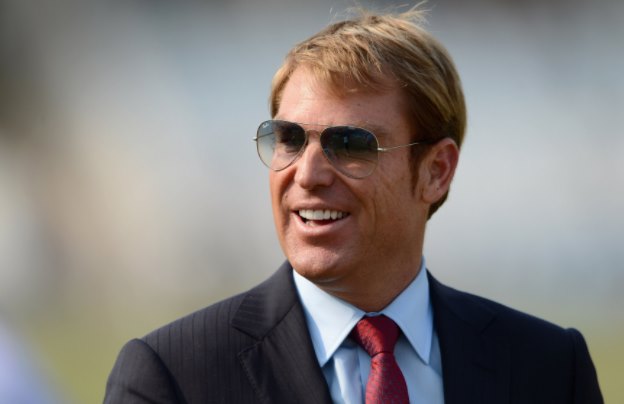 Ryan Hinds: West Indian top order batsman Ryan Hinds showed initial promise but faded out of the national scene early. He too was involved in a murky case, when a woman, aged 28, accused the cricketer of raping her in 2012. Later on, the woman took back her statement which provided a huge relief for the cricketer, who later confessed that the closing of the case lifted a ‘huge burden off his back.’ 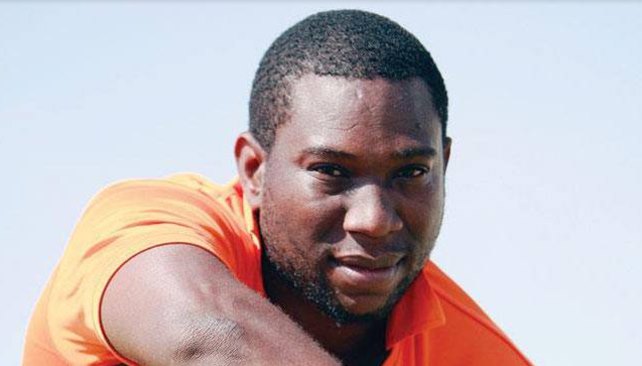 Uday Joshi: He is an Indian domestic cricket, hailing from Gujarat. In March 2012, the off-spinner who played Ranji Trophy for Gujarat, Saurashtra and Railways, and county cricket for Sussex, was convicted of sexually molesting a boy more than 30 years ago. Uday Joshi, who was 68 when convicted in 2012, was jailed for six years. The victim was 13-year-old when the offences were committed. Joshi’s First-Class career spanned 1965-83 in which he 186 matches and took 557 wickets. 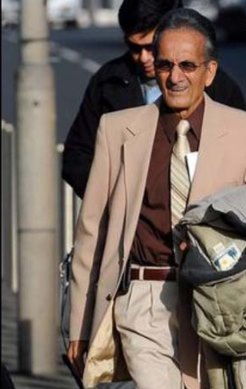 There have been other cricketers in the past, who have been involved in such incidents, but those cases did do not make as bold a headline a these did.