Whenever we watch a game of cricket, we expect the dosage of entertainment right from the first ball. Usually, the batsmen take their time to settle on the crease and then start hitting. Also, there are certain players who prefer hitting in the power-play overs. However, there are several batsmen who don’t like to wait so long and they start punishing the opponent bowler right from the very first ball.

I know, most of you will recall those times when Virender Sehwag was the regular opener of Team India. Indeed, he made every cricket lover his fan through his fearless batting and hard-hitting skills but he was not the only one who often did the marvel of hitting a four in the first ball. The history of cricket carries more names who did a ‘Virender Sehwag’ in the international cricket. Especially in One Day Internationals.

So let’s have a look at those names who did this heroic in the ODIs. 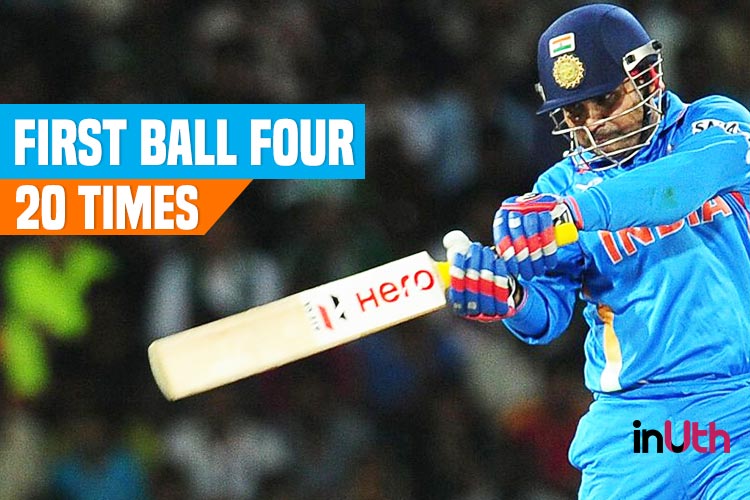 We are talking about hitting a four in the very first ball of the inning and how could we not take his name. Viru Paji is though known for his witty tweets nowadays, but, his class of batting could never be forgotten. Known as the ‘Multan Ka Sultan’, Virender Sehwag had opened the scoreboard with a boundary for 20 times. This figure is still a World Record and no batsman on this earth has beaten it yet. Being an opener, he faced the first ball of the innings for 124 times while on every 6th occasion, he had hit the first ball for a boundary. 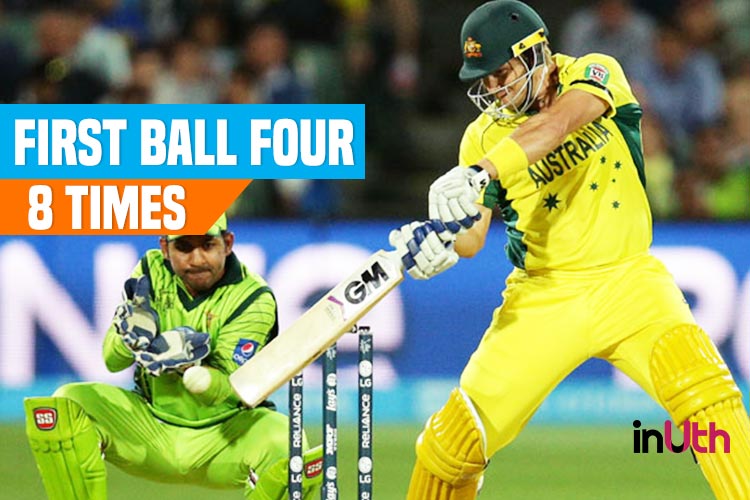 After Viru Paaji, the next opening batsmen who did the same is Australian all-rounder and former Aussie skipper Shane Watson. Though Watto did it for a lesser number of times, however, if we check the ODI factbook, his name comes right after Virender Sehwag. He was not a regular opener but he faced the first ball of the innings for 77 times. Out of these 77 times, he had hit 8 first-ball fours which means on every 6th occasion, Watson hit a boundary in the very first ball of the innings. 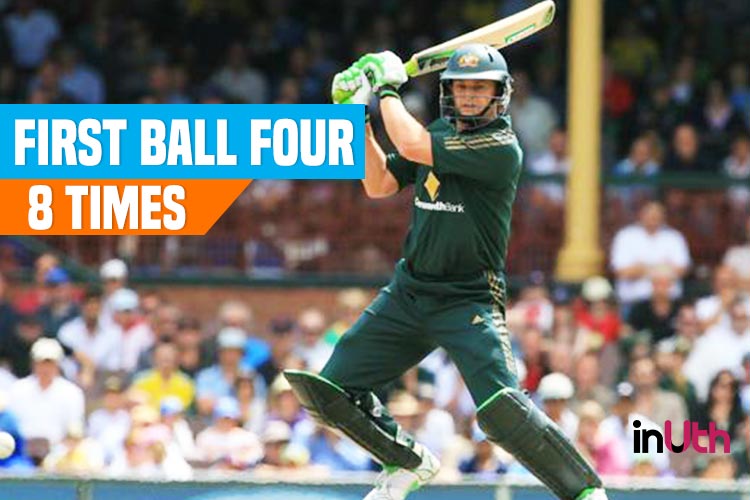 At number 3, comes one of the best wicket-keeper batsmen Australia ever had – Adam Gilchrist. His fire quick stumpings and flying catches were the talks of the time and his monstrous batting was equally famous. In his initial days, he came at 5th or 6th down. Later, he turned out to be a regular opener in the yellow outfit. For 162 times in his career, he faced the first ball of the innings. Out of which on 8 occasions, the ball went out for the boundary. He was not only a class player but also a gem for his team. His remarkable knock of 149 runs in the ICC World Cup 2009 finals is probably one of the best till date. 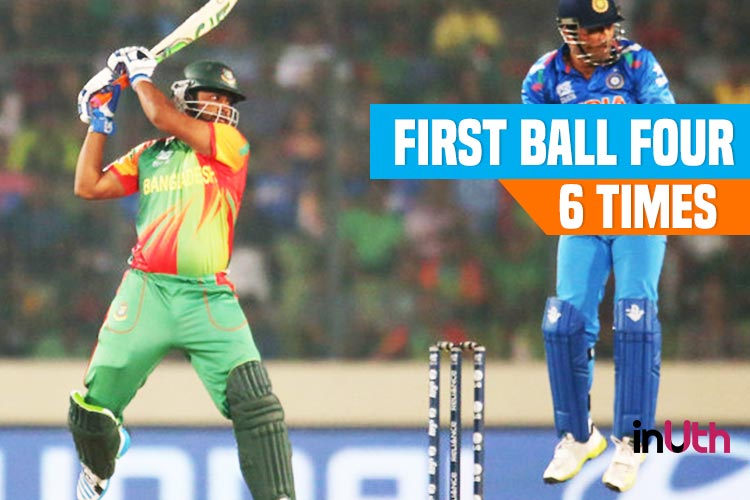 At number 4, it’s the Bangladesh’s furious opener who is currently in best of his forms. Tamim Iqbal is one of those batsmen who like to charge right from the first over. As an opener, facing the first ball of the innings for 142 times, Tamim has hit a four on the first ball on 6 occasions. In the recently concluded ICC Champions Trophy, Tamim was the third highest run-getter of the tournament after Shikhar Dhawan and Rohit Sharma as he scored 293 runs at an average of 73.25 in the 4 games he played. 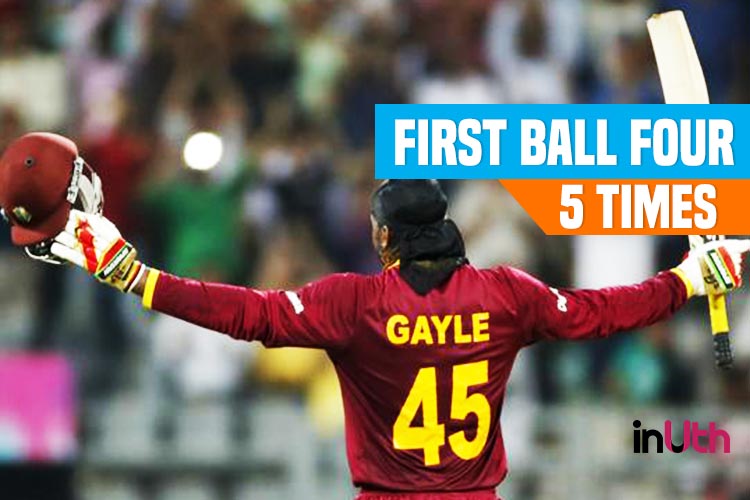 The name doesn’t need any special introduction. ‘Universe Boss’; that’s enough to describe him. Though it’s bit surprising, rather shocking, that his name is at the 5th place! Currently, he is not in the national squad which is playing an bilateral ODI series against India but a record of hitting four in the first ball is still in his name. Chris Gayle is a regular opener for his team and had faced the first ball of the innings on 180 occasions. In 5 of those, he went off the mark with a four in the very first ball.