New Delhi: India will play New Zealand in Kanpur in the first Test of the three-match series on Thursday. Cricket experts have placed their bets on the mighty Indian batting and spinners. Former Australian pacer Brett Lee completely dismissed New Zealand’s challenge, saying the Indians will prove to be too strong for the Black Caps.

The 39-year-old legend said Indian Test side looked balanced and New Zealand bowlers would be no match for India’s strong batting line-up.

“I think India will be too strong for New Zealand. India have got a lot of options in the batting order. It’s a power-packed one, you got Shikhar (Dhawan) putting his hand up after losing his opportunity,” Lee told IANS.

“They got a serious bowling line-up as well. I think they are a well-balanced side,” he added. 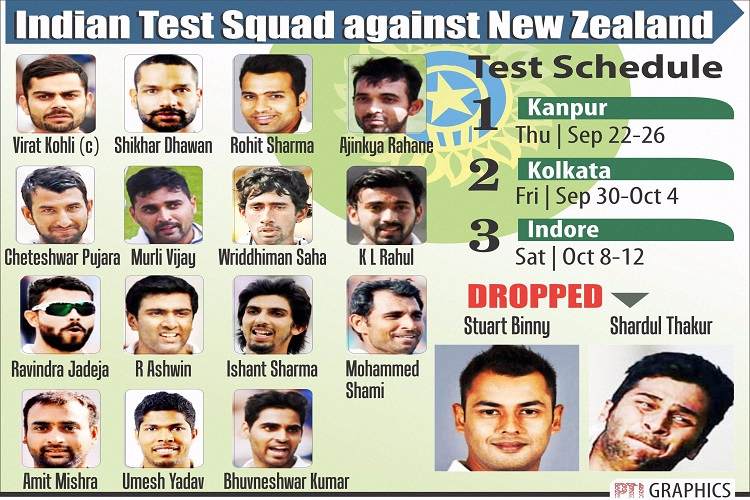 India have always been a tough side to defeat when they play in home conditions. India halted the Australian juggernaut in 2001, when they were undefeated and seemed unconquerable. New Zealand also feels the subcontinental heat as they always struggle in Indian conditions.

If we look at the statistics, it looks Brett Lee’s prediction will come true in the near future. Team India might pull off a one-sided win.
New Zealand have never won a Test series in India. They have won only 2 Tests in India. Whereas, India have defeated New Zealand in 13 T est matches. Have a look at the statistics that support Brett Lee’s prediction. 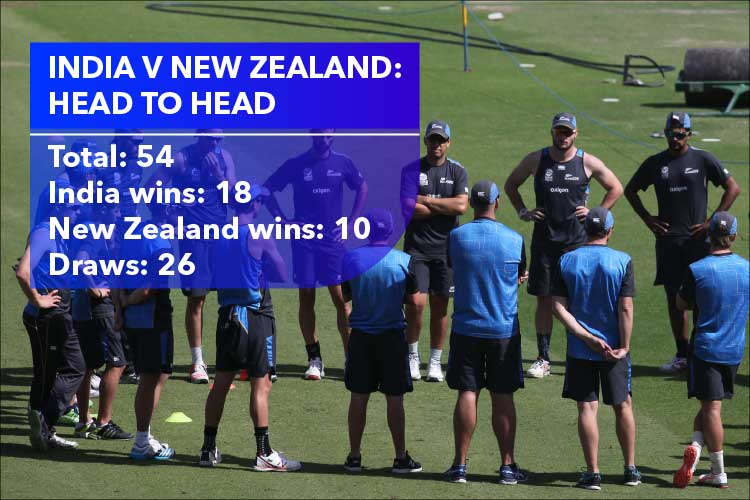 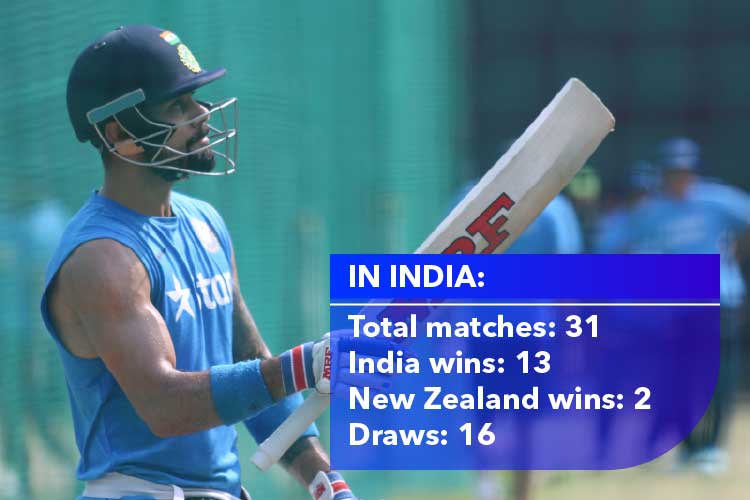 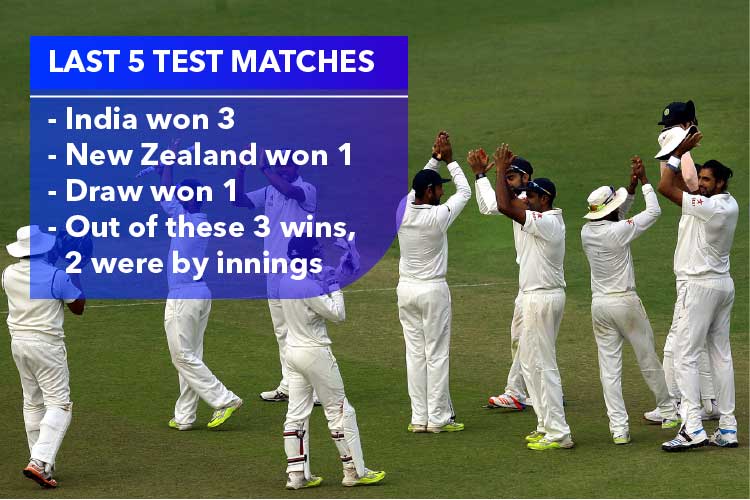 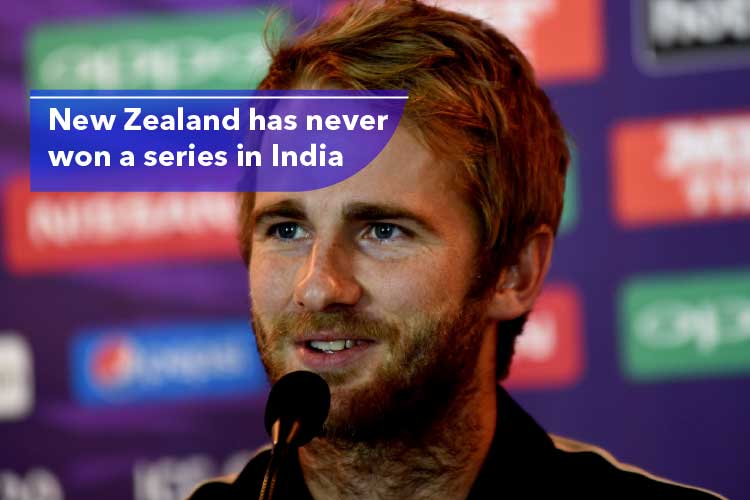