The ‘Harlem Shake’, and the ‘Ice Bucket Challenge’ were both viral videos that took the Internet by storm, and now the ‘Mannequin Challenge’ is the latest viral to rock the web trend list.

If you are wondering what on earth is the Mannequin Challenge? It is a trending craze that features people who imitate mannequins in the video by freezing for the camera while the music plays in the background. Basically, the challenge requires its participants to remain motionless with a background music playing while the camera records the video. People are then sharing their videos on the social networking platforms using the hashtag #MannequinChallenge. 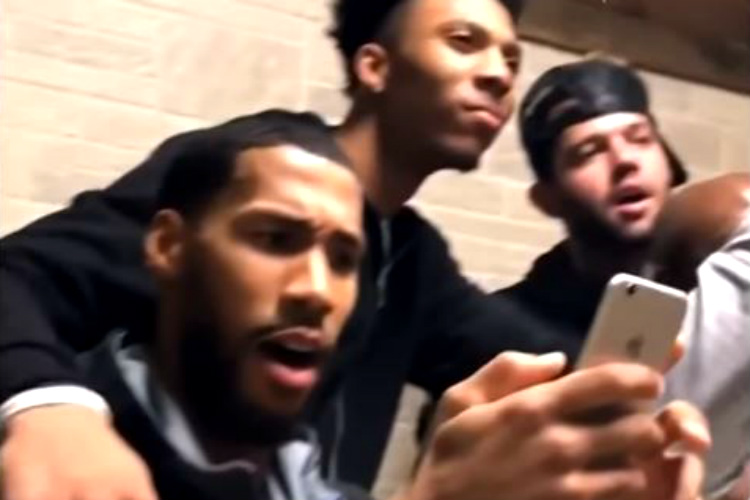 People are going gaga over the Mannequin Challenge. (Photo: YouTube)

This crazy challenge allegedly kicked-off in the United States of America. High-school teenagers began performing the trendy challenge and then started posting such recorded viral content online. And in no time, the internet was in absolute sync with the Mannequin Challenge. Remember the ‘Running Man Challenge’, and the ‘Power of Makeup Challenge’? They were also viral videos that set the internet on fire by trending throughout the world.

Rae Sremmurd’s Black Beatles featuring Gucci Mane is being considered as the official song of the Mannequin Challenge, but people are also uploading the videos with different and varied music. The Mannequin Challenge sure does look cool, but will it be as big as the Harlem shake or the Ice-bucket challenge? Only time will tell if this challenge becomes epic!

Elsewhere, Borussia Dortmund is the first football club to officially have a crack at the Mannequin Challenge. The German Bundesliga outfit’s Andre Schurrle, Marco Reus, Mario Gotze alongside a bunch of other footballers completed the challenge in the club’s gym. The video was then later uploaded onto the social media websites by the Dortmund players.