The Board of Control for Cricket in India (BCCI) on Wednesday named former Indian wicketkeeper Mannava Sri Kanth Prasad as the new chairman of the selection committee.

The decision was taken in the 87th Annual General Meeting (AGM). The meeting was chaired by BCCI President and MP Anurag Thakur.

IANS reported that a five-member selection panel was formed in the meeting.

Though, it was a great catch for MSK himself, Twitter is not happy with the selection panel.

MSK Prasad is chief of selectors at BCCI? Is this for real? Frankly tell how many of you actually remembered him?

Selectors or Sidekicks?As MSK Prasad and others in Selection Committee hv a combined experience of just 13 tests #BCCI bosses to call shots 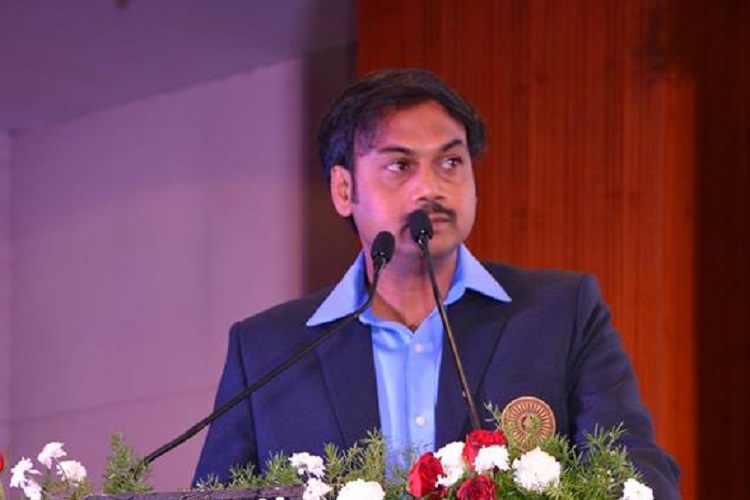 Former Indian bowler Venkatesh Prasad, who played 33 Test  and 161 ODIs, was made chief selector at junior level. Is it fair? You decide.