Former Australia fast bowler Max Walker has died after a two-year battle against skin cancer, Cricket Australia said on Wednesday. He was 68.

A medium-fast bowler used as first change behind Dennis Lillee and Jeff Thomson, Walker played 34 tests between 1972 and 1977 and captured 138 wickets at an average of 27.47. He took six five-wicket hauls and had best bowling figures of 8-143 against England in Melbourne in 1975.

A fantastic chat with Max Walker about THAT bowling action #RIPTangles pic.twitter.com/lJQ7n7REVE

“Max was an outstanding cricketer who played an important role in the emergence of successful Australian cricket teams in the 1970s,” Cricket Australia chief executive James Sutherland said in a statement.

“It was a golden era of test cricket under the captaincy of Ian and Greg Chappell, and Max’s medium-fast bowling and his unmistakeable bowling action were a feature of those teams. The cricket world will be deeply saddened to hear of Max’s sudden passion,” Sutherland added.

Walker also played 17 one-day internationals for Australia, with his final game against New Zealand in 1981. He was among the group of breakaway players who defected to Kerry Packer’s World Series Cricket in 1977, a move that fundamentally changed international cricket before the players were reinstated in 1979. 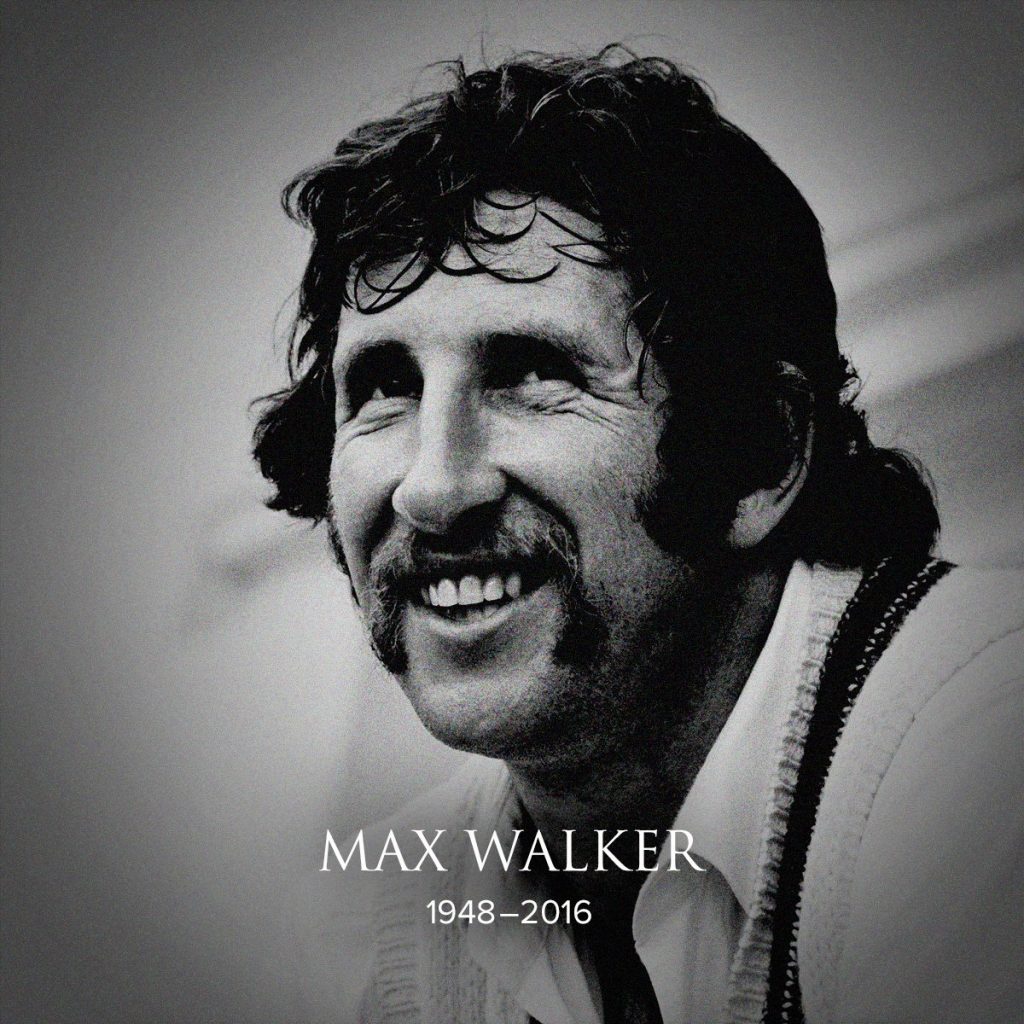 Known as ‘Tangles’ for his unorthodox delivery stride, Walker had trained as an architect and also played top-level Australian Rules football before he committed to cricket. He moved into the commentary box after he retired and was a sought-after public speaker. He was also a prolific writer and penned numerous comedic books.

“He was a great character, with a big smile and positive approach to life. He will be sadly missed,” Sutherland continued.