Putting their best foot forward, Indian boxers are eyeing for medal haul at the World Women’s Boxing Championship in Ulan-Ude, Russia. Jamuna Boro, a debutante to the championship, entered the quarterfinals on Wednesday, defeating fifth-seeded Algerian Ouidad Sfouh, an African Games gold-medalist. She scored 5-0 in the pre-quarter finals (54 kg) and will next take on Germany’s Ursula Gottlob in the quarterfinals.

Jamuna Boro’s Journey
The 22-year-old boxer from Assam has clinched several laurels for the country. An employee of Assam Rifles, Boro won a gold medal in this year’s India Open. Boro and her siblings have been raised by their mother Nirmala, a vegetable vendor. “My mother spent days without food on many occasions but she always ensured that I never slept hungry. She would leave home very early to sell vegetables, leaving me with my sister. They have gone through a lot of hardships. Now it’s time to give it back,” Boro told PTI in May.

Boro will play the quarter-final on Thursday and a win there will ensure a maiden medal at the championship, reports EastMojo. 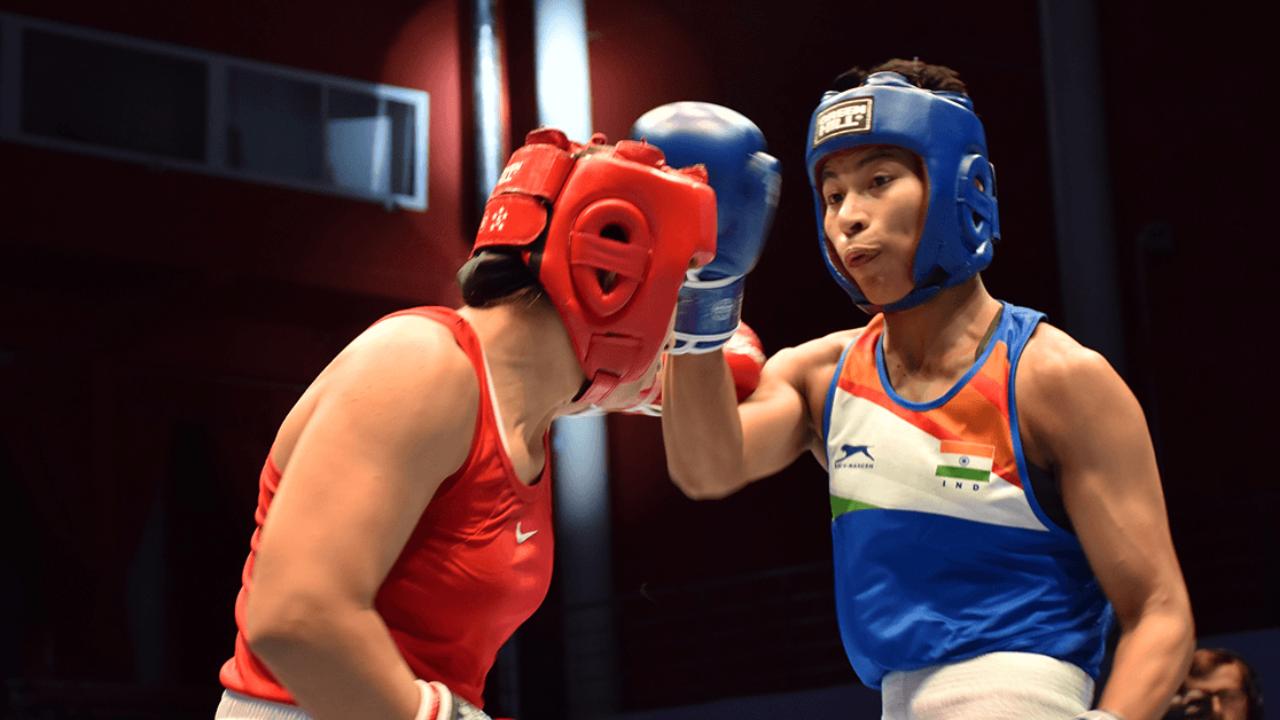 Last edition’s bronze winner Lovlina Borgohain has also entered the quarterfinals after defeating Morocco’s Oumayma Bel Ahbib.
In all, five Indians have made to the quarterfinals of the mega event. Six-time champion and third-seed MC Mary Kom (51kg), Manju Rani (48kg) and Kavita Chahal (81kg+) are the other Indians to have made it the ‘last eight’, reports The Time Of India.