US swimmer Ryan Lochte has been suspended from competition for 10 months following his falsified robbery story at the Rio Olympics, according to media reports. 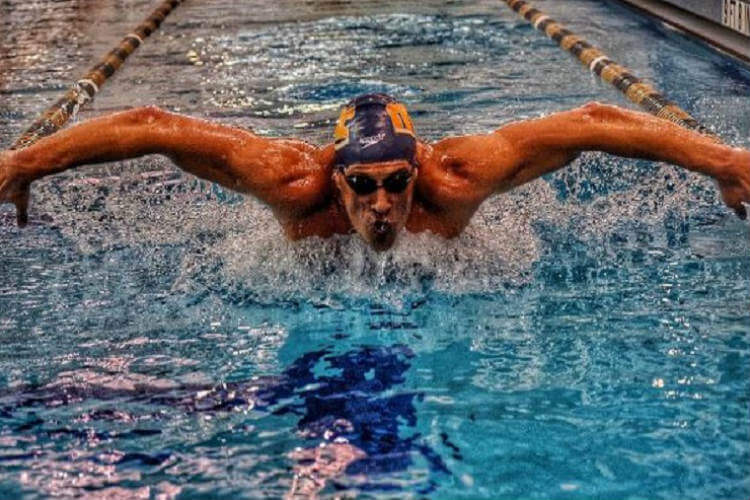 Ryan Lochte during one of his practice sessions (Courtesy: Instagram/Ryan Lochte)

Lochte said he was with fellow US swimmers James Feigen, Gunnar Bentz and Jack Conger when their taxi was stopped by thieves posing as police.

Locthe claimed the athletes were returning to the Olympic Village after celebrating the end of the swimming competition at the Rio Games.

But police accused the swimmers of fabricating the story, claiming the swimmers were in fact confronted by security guards after they vandalised a petrol station.

Lochte, a six-time Olympic gold medallist, has lost a slew of sponsorships, including sportswear manufacturer Speedo.