The game of cricket primarily involves batsmen, bowlers and perhaps the most important player – wicket keeper. Wicket-keeping a specialized job. A wicket keeper does not only has the responsibility of keeping an eye on both the stumps and the crease, but also tries to keep the extras down to a minimum. The role of wicket keepers has changed with time. Today they are expected to bat at the crease as well when it’s their team’s innings, but it was not the case in the past. In the past, the wicket keepers primary job was to keep wickets. This trend of wicketkeepers being good batsmen became an important part of cricket and credit needs to be given to keepers like Mark Boucher and Adam Gilchrist, players who changed the definition of wicket keepers.

Today, a wicket keeper is selected primarily on the basis of how he bats. Kumar Sangakkara and Mahendra Singh Dhoni have raised the benchmarks with both the cricketers being world class batsmen.

But did you know that there have been wicket keepers who were asked to remove their pads, probably to give a frontline bowler rest or to break the partnership? Some wicket keepers also doubled up and contributed with the ball, picking wickets.

In this piece, we will shed light on wicket keepers who picked wickets.

Mahendra Singh Dhoni: Dhoni has redefined the game of cricket in many ways. Be it his helicopter shot, his reflexes behind the stumps or his street smartness, he was the success story every cricketer dreamed of. Today, wicket keepers across the world try to emulate the unsighted back flick, which is a Dhoni perfected over the years to keep the batsmen in check. But were you aware of the fact that MS Dhoni bowled too, and picked wickets as well? In 2009, during a Champions Trophy match against West Indies, he rolled his arm over and picked up the wicket of Travis Dowlin with a delivery that tailed in and beat Dowlin for pace. 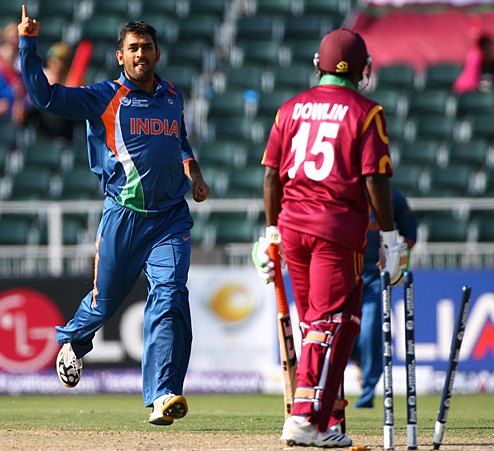 Mark Boucher: He will always be remembered for scoring the winning runs against Australia which had the highest number of runs ever chased in a One Day International. Boucher has kept wickets for South Africa for more than a decade and has been well respected all across the cricket world. He too picked up a wicket in arguably one of the most boring Test matches versus West Indies at Antigua in 2005. Mark Boucher took the wicket of Dwayne Bravo off just his eighth, and what turned out to be his last, delivery in Test cricket. He will certainly treasure that wicket all his life. 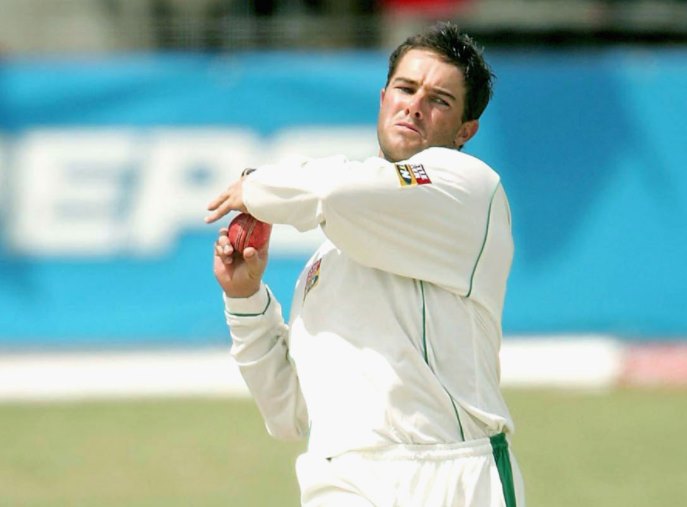 Syed Kirmani: The former Indian wicket keeper was one of the sharpest keepers behind the stumps. Kirmani was also a part of the 1983 cricket World Cup team. India was playing Pakistan and even Sunil Gavaskar bowled in that match which just goes on to show the state of the match which was heading for a dull draw. With minimal chances of a result, Kirmani was asked to bowl as well. Yet, Kirmani managed to get the prized wicket of Azeem Hafeez, who opened the batting in the 2nd innings, for 18. 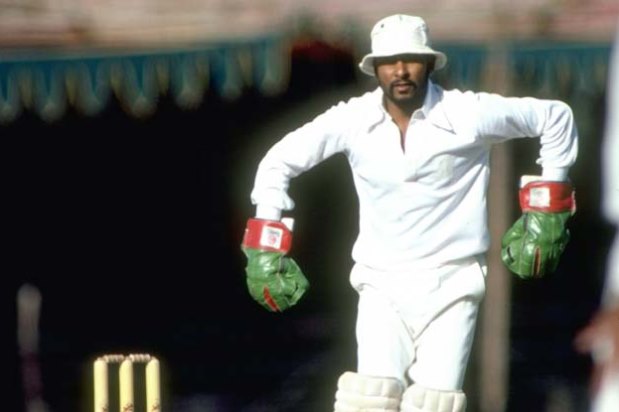 Tatenta Taibu: A very talented batsman for Zimbabwe, he played at a time when the team was going through a transition. He could not make a big name for himself as he did not have a team that could play cricket at the top-level. It was during a match against Sri Lanka that he got the wicket of a well-set Sanath Jayasuriya for 157. It was not at all a surprise that Taibu was given the ball as he had picked up 2 wickets for 42 runs in a limited overs match against the same opponents. 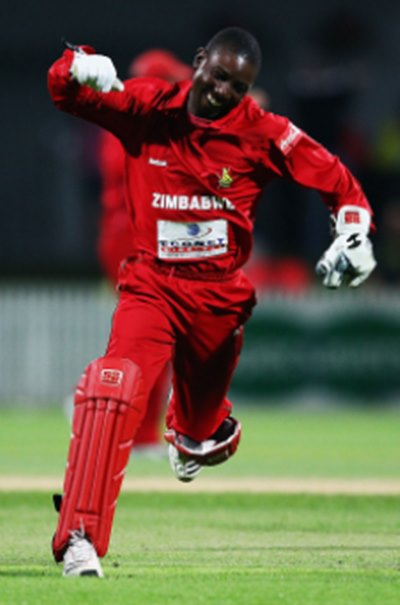 Taslim Arif: The Pakistani played all of 6 Tests but managed something for which he joined an elite club. In the year 1980, he took the wicket of Graeme Beard against Australia in Lahore. Beard had made 49 before being dismissed and the match was heading for an inevitable draw. He could consider himself unfortunate as he was dropped after scoring at an average of 62 in the 6 Tests he played. But what he will dearly remember is getting a wicket. 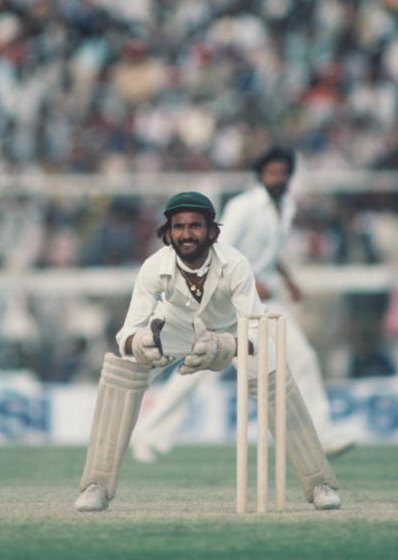 There are many other wicket keepers who doubled up and bowled like Hasan Tilakaratne, Andrew Hall, but they were not included in the list as they never picked wickets.