Fitness is a key component in the life of every modern day cricketer. But just imagine if you don’t have a leg or a hand, or perhaps have a few fingers missing? Can you then think of doing your regular tasks let alone playing on the field like you would if you were completely able? Probably not. The challenge of playing international matches as a differently abled cricketer is unimaginable. But as they say: when the going gets tough, the tough get going! A few successful cricketers are known to have turned their disabilities into their strengths with their sheer belief and unbending determination. Also, some of them are so incredibly fit and talented that when it comes to displaying their abilities on the field, not many would notice that they were handicapped in some way.

Here is a list of cricketers who trumped over their disability and became one of finest players in the history of cricket:

The Nawab of Pataudi was very popular among girls because of his good looks and charming personality. Way back in 1961, Mansoor had a car accident and a piece of glass went pierced his right eye after which he lost his vision. But that did not stop him from doing what he loved the most. He led India to its first overseas Test series win in New Zealand back in 1968. He continued playing cricket with just one eye but that never let him affect his game, as he scored a double-century against a giant like England. He was hence called the ‘Tiger’. 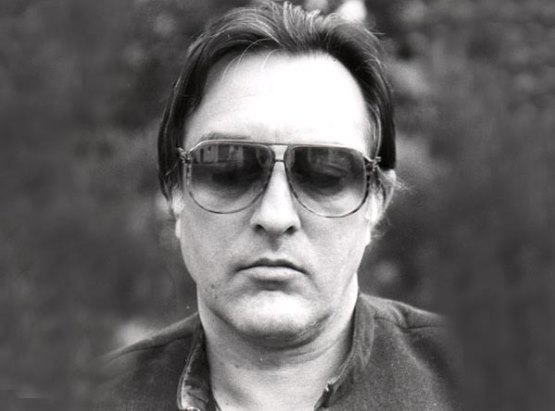 The leggie was a part of India’s famous spin quartet. Very few know that he suffered from poliomyelitis. Poliomyelitis is an infectious disease caused by the poliovirus where the nerve cells in the spinal cord are destroyed. This happened when he was young and his right arm was affected badly. He ended his career with a staggering 242 wickets in 58 Tests. He was arguably one of India’s best spinners then. The Mysore-born was a huge fan of the legendary player Richie Benaud. 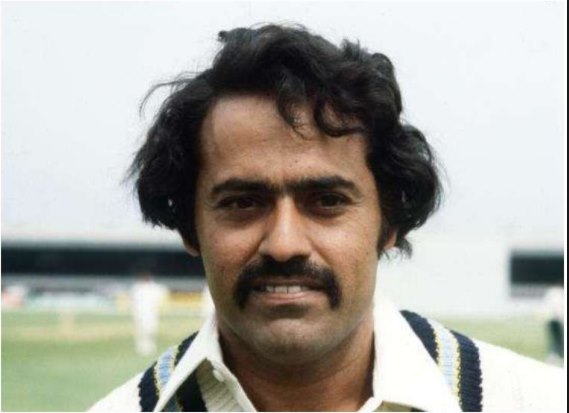 Though he was touted as one of the most iconic voices of the game, not many know that he suffered from epilepsy. In those days, he was a rare breed who was a cricketer as well as a broadcast commentator. Born in South Africa, he went on to represent England. He was restricted by the disease early on in his life but went on to become one of the finest all rounders, with 8 centuries to his name. On January 6, 1977, he scored a ton, with the backs to the wall and in front of a packed Eden Garden crowd, that was a memorable knock! But then, his international career was curtailed as his loyalty shifted towards the World Series Cricket. 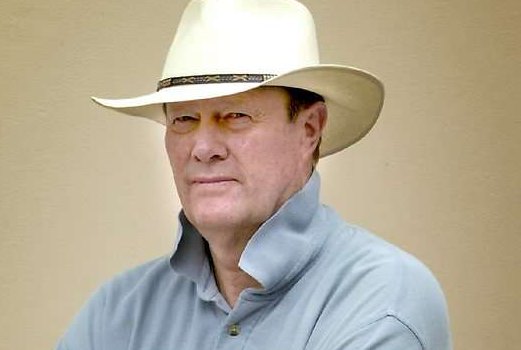 Very few from the current generation would remember this legend. He had a condition called Asymmetrical Arms, which means his arms were not of the same length. Despite his disability, he scored a 364-run innings which was the highest individual score for quite some time before it was toppled by Sir Gary Sobers. The Brit played 79 Tests and scored 19 centuries at an unbelievable average of 56.67! 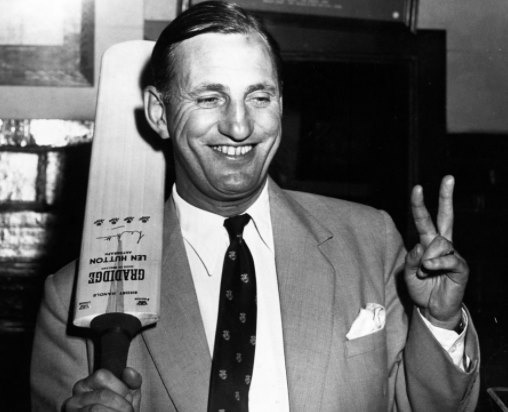 The Kiwi is one of the modern greats but how many know that Guptill has only two toes in one of his left feet? At the age of 13, his foot was crushed by a forklift. Nicknamed Marty Two Toes, Guptill scored a scintillating 237 in the 2015 cricket World Cup, which happens to be the highest individual score in a World Cup match. Currently, he is one of the most feared batsmen. Guptill is also a part of the Indian Premier League franchise Kings XI Punjab. 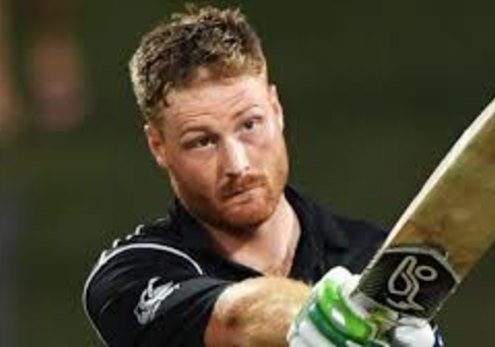 These are stories that should give belief and inspire all those who wish to play cricket but are disabled. These cricketers overcame illness and disability to conquer the world and give the world a glimpse of their genius.