Originated 149 years ago, crickets happens to be a gentleman’s game which got largely modified over the years and is now widely followed across the world. Though the sport has largely distanced itself from the world of crime, homicide, and assassinations, yet there have been a few odd incidents which brought a bad name to the game.

In this article, we will highlight five such incidents where a cricketer was murdered under suspicious circumstances. Here is the list of cricketers who have played in first-class cricket or at a similar level and were murdered:

Louis Vorster: Louis Vorster was a South African-Namibian cricketer. He moved to Namibia from South Africa to continue his passion of playing cricket. He was a left-handed batsman and a right-arm off-break bowler. He featured in 95 first-class matches and 96 List A games, the last of which was in October 2009. He was shot dead during an armed robbery in Gauteng. He was 45 at the time of his death. 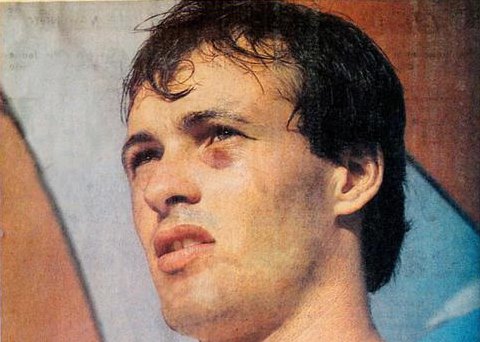 Rahatullah: He was a right-arm seamer who played for Pakistan’s Under-19 team. He was killed by unknown assailants in Peshawar while he was on way to join the North West Frontier Province (NWFP) squad for a domestic tournament. According to a report published in an Urdu daily Jang, Rahatullah’s body was found two days after he had left his house for the tournament. He was 18 years old.

Nauman Habib: He was a first class Pakistani cricketer, who succumbed to an untimely death. He played for Khan Research Labs, Peshawar Cricket Association, and Peshawar Panthers. Habib played 63 First-class matches, 30 List A matches and 3 Twenty20 matches. He had scalped 221 first-class wickets at an average of 26.22, with nine five-wicket hauls; he took ten wickets in a match three times. He was found dead on 11 October 2011. Habib was merely 32-years-old when he passed away.

Kuntal Chandra: A right handed batsman and a part time wicket keeper, Chandra was also called Papon by his loved ones. After featuring for Bangladesh Under-19s in 2000, he made his debut for Chittagong Division in 2004-2005 against Rajshahi Division. He scuffed up five catches and scored a needy 71 and 33. Despite his early show of promise, he played only two more first-class matches in the 2007–2008 season. He also played in two List A one-day matches in 2005. Chandra was found dead on the outskirts of Dhaka, on a stopbank along the Uttara-Ashulia road near Dhour on 3 December 2012. Shockingly the cops came found him blindfolded, with pieces of cloth shoved in his mouth.

Bob Woolmer: An ex-English cricketer, he was Pakistan team’s coach at the time of his death. He was found dead in his hotel room in Kingston, Jamaica during the 2007 cricket World Cup. According to prima facie reports, it was believed that he may have been strangled but the investigations returned an open verdict, ruling out neither strangulation nor death by natural causes. His death under mysterious circumstances still remains an unsolved mystery. 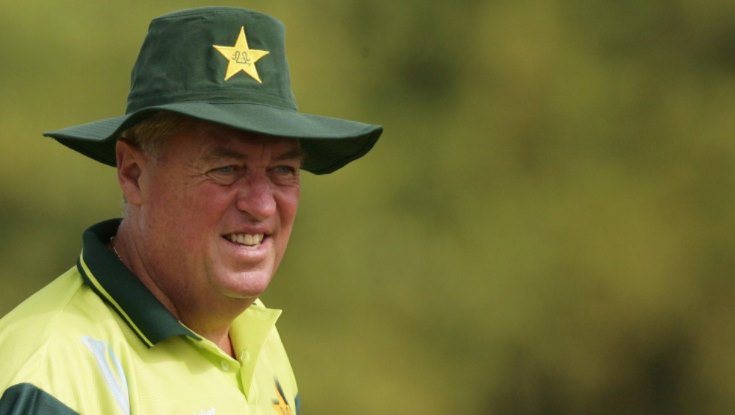