Every cricketer has a dream that someday he could represent his country. Cricket, being one of the most followed sports across the globe, becomes a profession for numerous youngsters. Some of them reach high at the peak and get the name, fame and wealth while some have to step down midway. However, there have been numerous cricket players who gave up on their lives and decided to end it themselves. 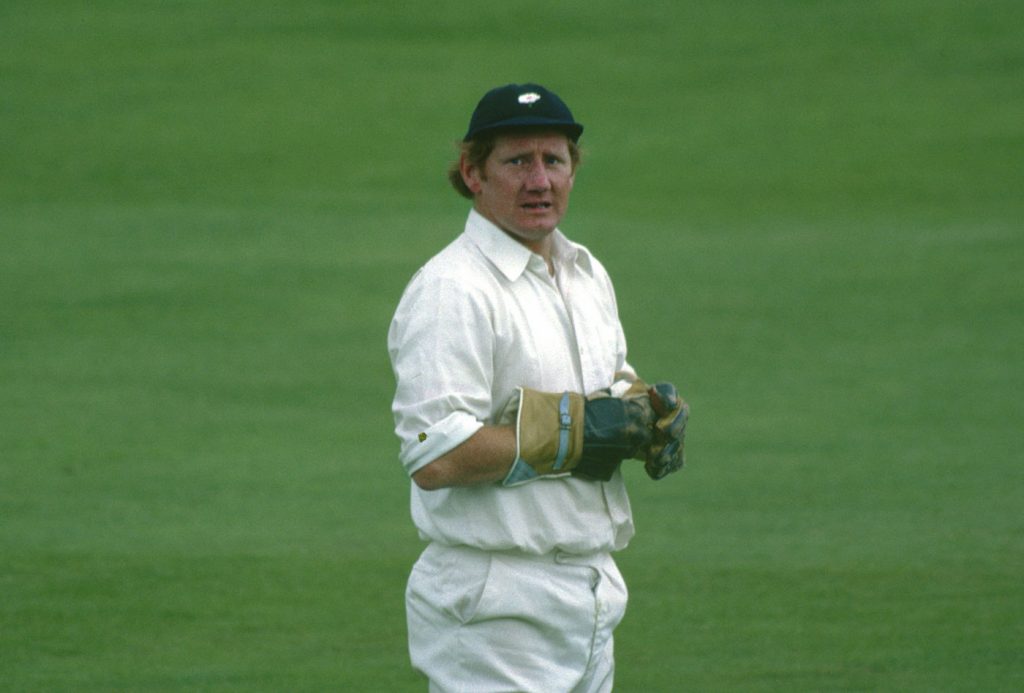 Former English player David Bairstow played 4 Test matches and 21 ODIs for his country. He had also appeared in 459 First Class and 429 List A games. He was one of fiery batsman who had ever played for England. Once he won a game for Yorkshire when 80 was required with just one wicket left. In the year 1990, he bade adieu to the international cricketer and became a commentator. In 1997, he tried to commit suicide as he took an overdose of tablets but he survived.

Later in 1998, he hanged himself at his home in Yorkshire and lost his life. Reportedly, he did so because of financial troubles and his wife’s illness. His son, Jonny Bairstow is currently an English cricketer who plays as a wicket-keeper batsman. 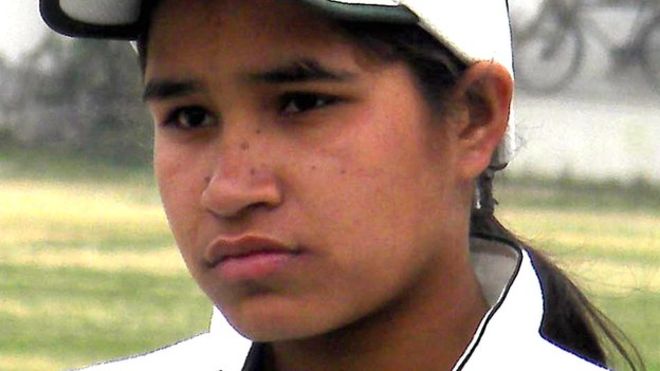 Pakistan’s woman cricketer Halima Rafiq’s suicide shook the entire Pakistan Cricket Board back in 2014.  The Multan girl accused the then Multan Cricket Club chairman Muhammad Sultan Alam Ansari of sexual harassment during a game. He teammates stood by her too. She also mentioned that along with team selector Mohammad Javed, Ansari asked her for sexual favours in return for inducting her in the national cricket teams. Later, she was sued by Ansari for Rs. 20 million for making false accusations and attempted defamation. On July 13, 2014, Halima ingested acid and took her life. 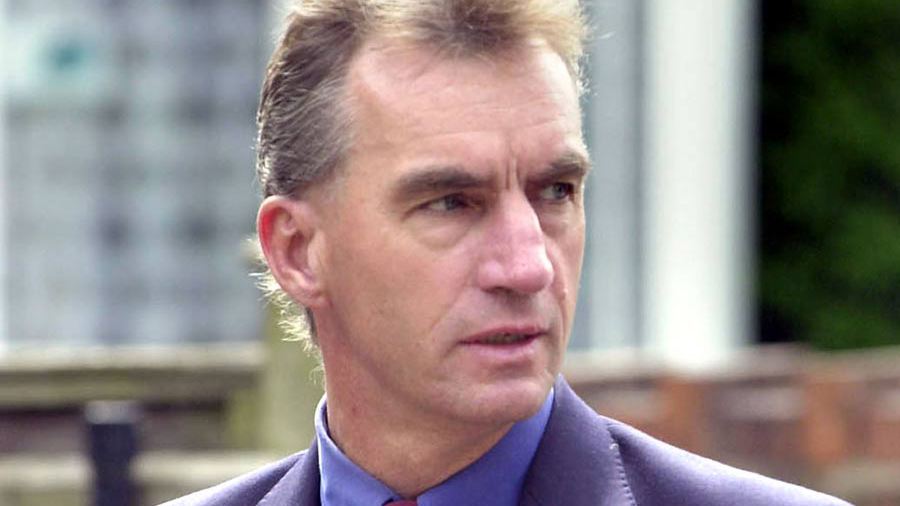 Former English player who played 335 First Class matches representing Somerset 17,558 runs. Despite such a phenomenal performance, he never got to play for the English National Team. Post retirement, he also wrote columns for The Sydney Morning Herald, The Age (Melbourne) and ESPNcricinfo and did commentary on the radio. In November 2011, when he was in Cape Town to cover an Australia vs South Africa Test match, police arrived at his hotel to talk to him about an alleged sexual assault on a 26-year-old Zimbabwean man. The same day, Roebuck jumped off the building and committed suicide. 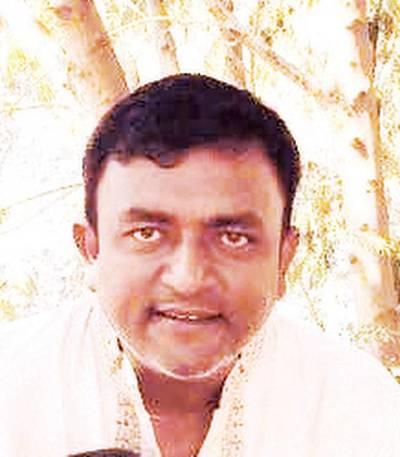 Former Ranji player Amol Jickhar was an off-spinner from Nagpur who played for Vidarbha in six Ranji Trophy matches where he took seven wickets at an economy rate of 3.64 runs per over between 1998 and 2002. He was also a part of Vidarbha under-19 team. On April 26, 2017, the Nagpur police found his body hanging from the ceiling fan with a dupatta at his place. The family members claimed he had suffered financial loss in business for last three years.

Shivesh had represented Lucknow University in North Zone Inter-University cricket championship in 1997 and for almost five years and then became an umpire. Depressed over his poor financial state, in July 2009, Majoomdar hanged himself at his home and ended his life. Before losing his life, he worked as an adhoc employee at Lucknow Development Authority (LDA) for eight years and earning Rs 3,000 per month.