A sportsperson’s objective in life is simple. The mission is to get as many laurels as possible for the country. While it takes years of hardships and numerous individual sacrifices to be able to compete in the international arena, one win is all you need to unite the nation of 1.3 billion. The moment when you are standing at the podium and you see the Indian Tricolour being hoisted with the national anthem being played in the background is ought to give you goosebumps and even tears of joy. Here are few instances in 2o16 where our men and women made the entire nation proud with their achievements.

India fielded its largest contingent ever in the history of Olympics for Rio 2016. A total of 117 athletes (63 men and 54 women) represented the nation across 15 sports. At London Olympics 2012, India won 6 medals [2 silver (Vijay Kumar in shooting and Sushil Kumar in wrestling), 4 bronze (Gagan Narang in shooting, Saina Nehwal in badminton, MC Mary Kom in boxing and Yogeshwar Dutt in wrestling)] and India was expected to perform better this year.

Dipa Karmakar’s qualification for the Rio Olympics in artistic gymnast meant that India had fielded an athlete in that event for the first time since 1964. She performed the Produnova routine in the women’s vault and narrowly missed out on the bronze medal. Abhinav Bindra and Mirza-Bopanna also missed out on securing a bronze. Despite impressive performances, India’s medal tally was zero. 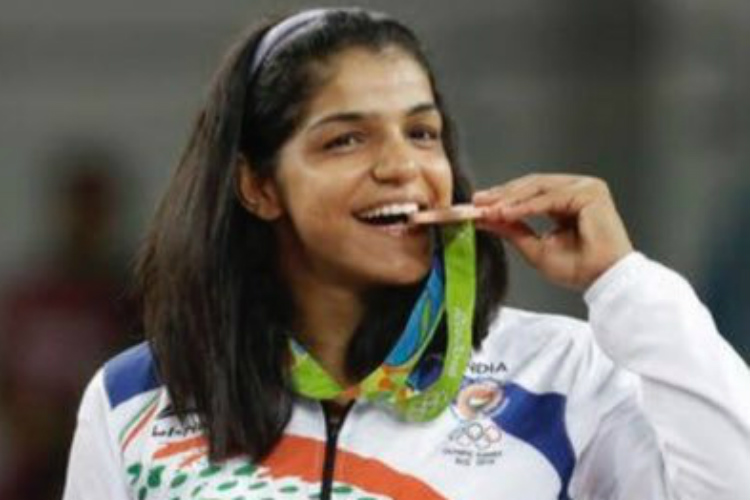 Sakshi Malik won India its first medal and saved the nation from a repeat of what happened in Barcelona 1992. Malik secured a bronze medal in the women’s 58 kg freestyle wrestling. Ace shuttler PV Sindhu became the youngest and first Indian woman (individual) to win an Olympic silver medal representing India. She lost the finals to Spain’s Carolina Marin. 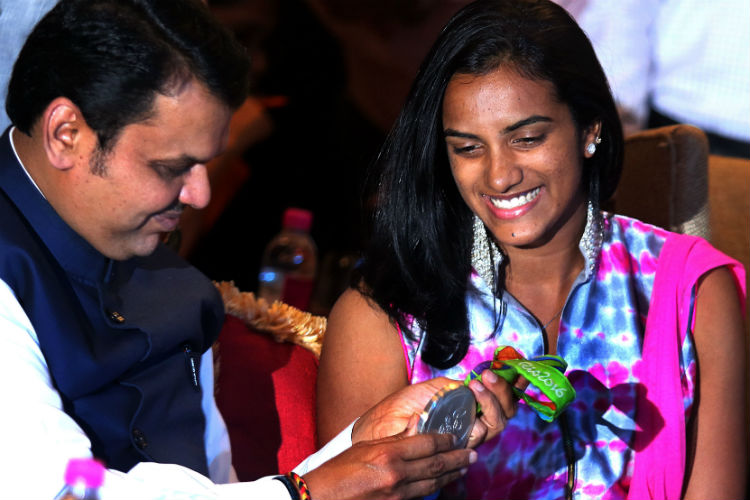 The exceptional performances by Paralympians proved that India is full of talent that needs to be honed and supported financially. Mariyappan Thangavelu won gold in Men’s High Jump (T42) while Varun Singh Bhati won bronze in the same event. Deepa Malik won silver in Women’s Shot Put (F53) and India’s flag bearer Devendra Jhajharia won gold in Men’s Javelin Throw (F46). 35-year-old Jhajharia won his second and made a new World Record by breaking his previous best of 62.15 metres and registering 63.97 metres this year. 46-year-old Deepa Malik became the first Indian woman to bag a medal in the Paralympics. 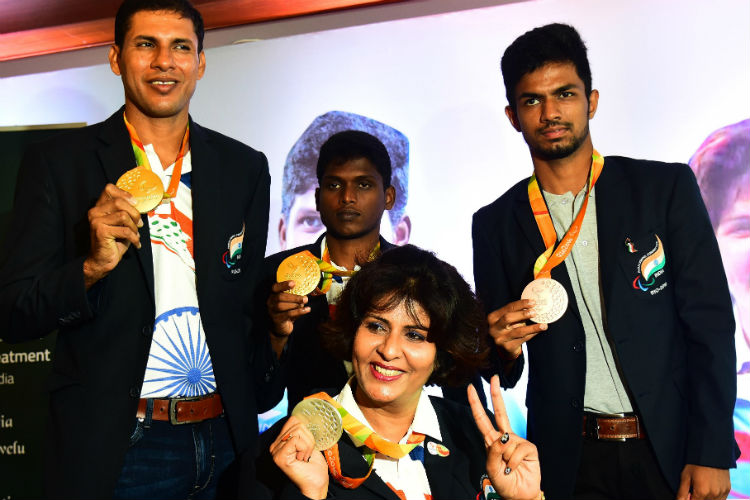 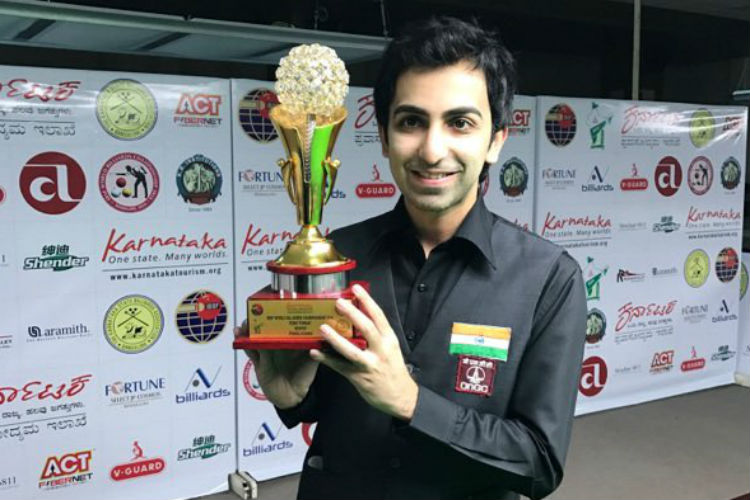 India’s first representative in Luge defied all odds to bring the Asian Luge Championship home. Before the event, Shiva was struggling to collect enough funds for the adventure sport. He also met with an accident during practice that broke his sled and damaged his left foot tendon. Despite all this, he gave his best and clocked 1 minute and 39.962 seconds with a top speed of 130.4 km/hr to become the champion this year. He had secured a silver medal in last year’s event. 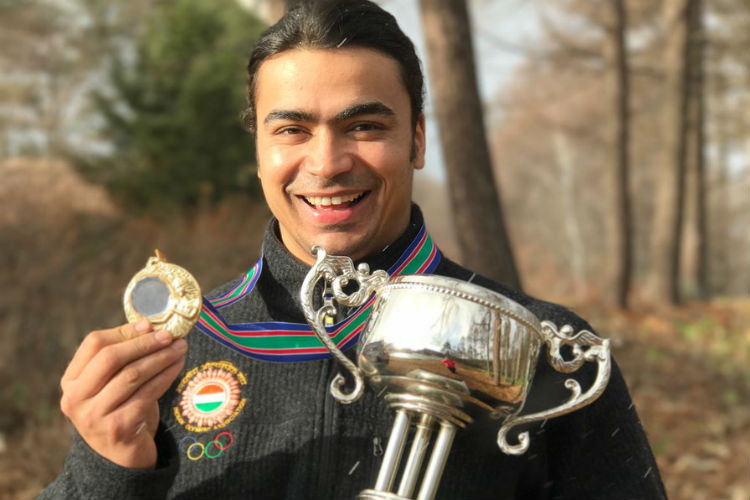 Shiva Keshavan with his gold medal in the Asian Luge Championship (Courtesy: Twitter/100thofasec)

Under the leadership of Sunil Chhetri, Bengaluru FC created history by becoming the first Indian club to qualify for the final of a continental tournament. Bengaluru had defeated defending champions Johor Darul Ta’zim in the semifinals on 4-2 aggregate. Before Bengaluru’s performance, the farthest an Indian club had progressed was till the semifinals. Dempo in 2008 and East Bengal in 2013 made it to the semis of Asian Football Confederation (AFC) Cup. Bengaluru FC lost to Iraq’s Air Force Club by one goal in the finals. Chhetri and company’s performance in the competition earned them the AFC Fair Play award for 2016. 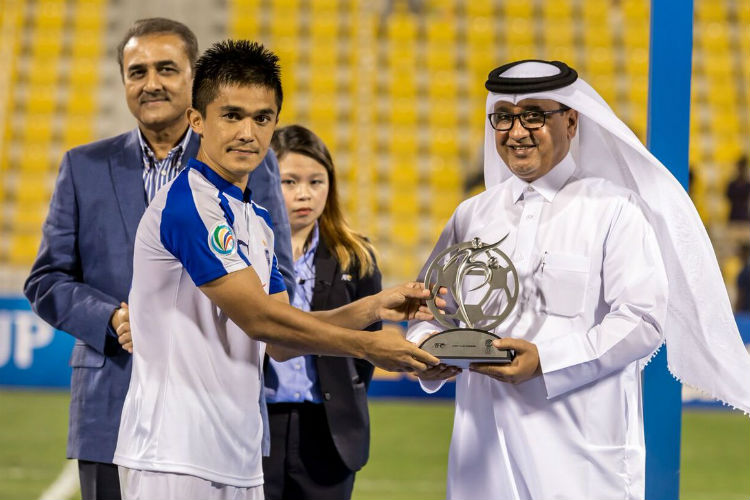 Tennis ace Sania Mirza has had a mixed year. Mirza along with Rohan Bopanna represented India in the Rio Olympics and fell one step short of getting India a medal. The duo lost the mixed double’s bronze medal match to Czech Republic’s Lucie Hradecka and Radek Stepanek. Mirza and Martina Hingis announced their mutual decision to split as a team mid-year. Mirza partnered with Barbora Strycova at the Cincinnati Masters and won their debut tournament. Mirza won the Connecticut Open with Monica Niculescu. Mirza-Hingis teamed up again to defend the 2016 WTA Finals in Singapore but the pair lost in the semis. At the end of the year, Mirza maintained her number 1 spot in women’s doubles for the second consecutive season. 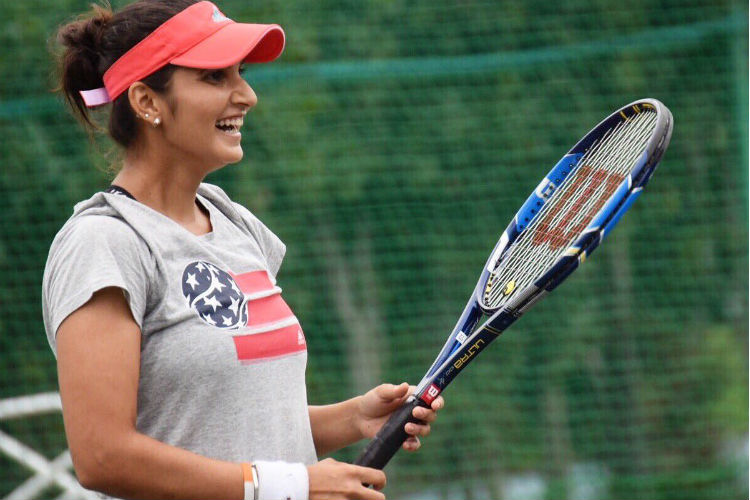 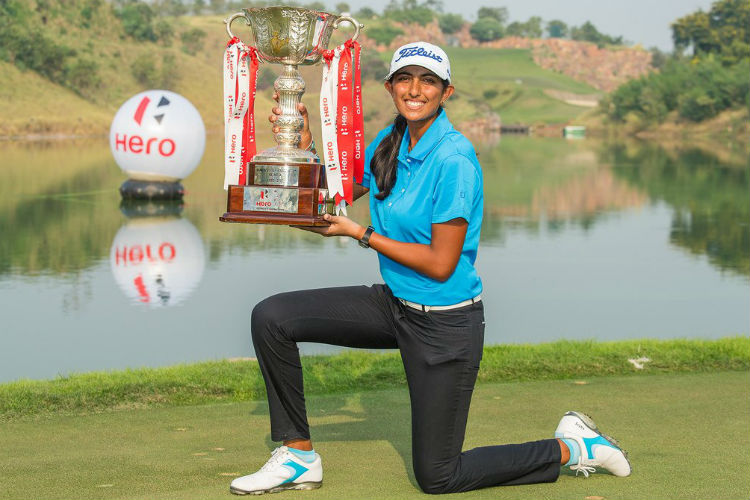 Led by Anup Kumar, the team lifted its eighth World Cup this year. India have maintained their supremacy in the sport since its inception. India beat Iran 38-29 thanks to Ajay Thakur’s exceptional performance. The Kabaddi World Cup is played in two different formats – circle style and standard style. The first World Cup was played in 2010 and has been contested yearly till 2014. On all five occasions, India have secured Gold. The 2016 Kabaddi World Cup was the third edition of the standard style format. On both the previous occasions in 2004 and 2007, India emerged as winners. 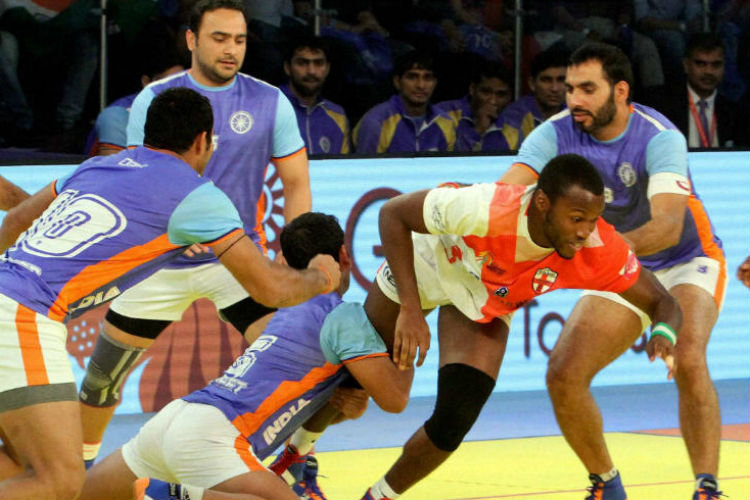 It was an impressive year for Indian Hockey. India won the 2016 Asian Men’s Hockey Champions Trophy by defeating Pakistan 3-2. The women’s team won their event by defeating China 2-1. India also won the U-18 Asia Cup in a nail-biting finish against Bangladesh with the end score line being 5-4. The highlight for India was lifting the Junior Hockey World Cup after 15 years. The Indian colts beat Belgium 2-1 to become the first country to win the title on their home soil. 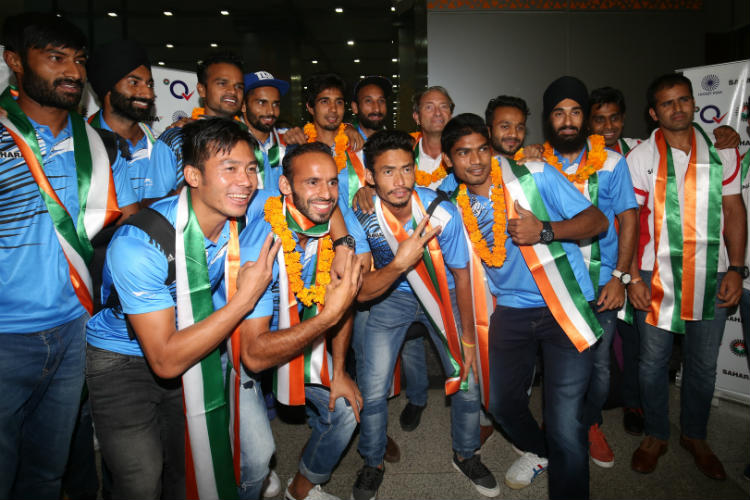 Indian boxer Vijender Singh defend his WBO Asia Pacific super middleweight title against former world champion Francis Cheka. The 31-year-old, who bid adieu to his amateur career and turned professional in 2015. The Olympic bronze medallist has been undefeated in his 8 appearances in the professional ring. In less than 10 minutes, Singh registered a win against the Tanzanian by a Technical Knockout. Overall, Vijender has won 7 of his 8 battles by knockouts. 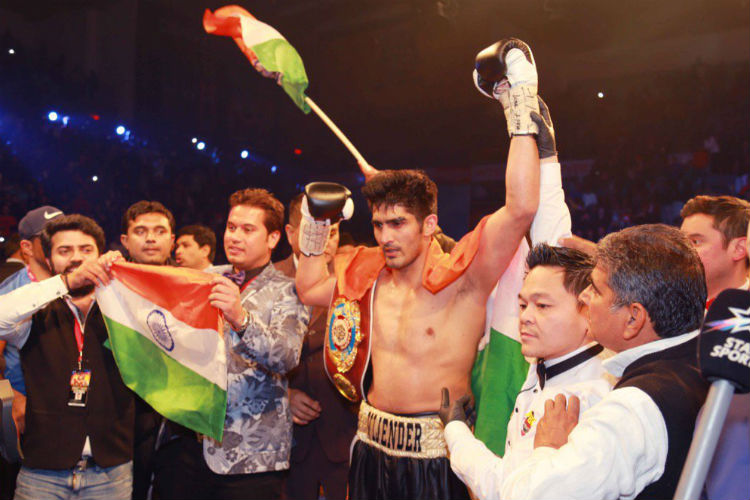 Vijender Singh after his win against Francis Cheka
(Courtesy: Twitter/boxervijender)