Celebrities who were harassed by fans

However glitzy being in the show business seems to the audience but it comes with a great price too. The celebs are often haunted by people who call themselves fans at public spaces. There have been numerous incidents of celebs being harassed by the public that shows how difficult it is for the A-listers to step out in public. Here are a few of the shocking incidents! 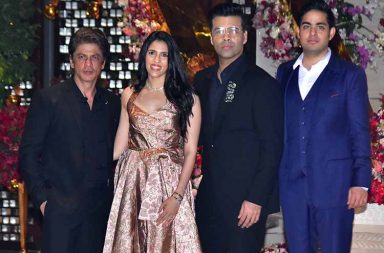 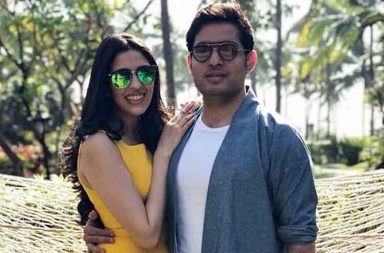 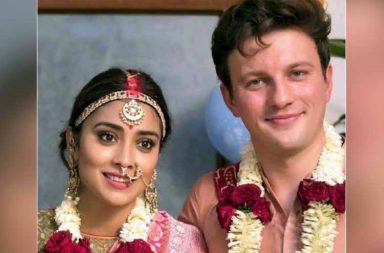