With the celebrations of Ganesh Chaturthi beginning today, Sanjay Dutt launched his Ganesh Aarti from Bhoomi at T Series office. He was joined by his wife Maanayata and co-stars from the film at the launch. Have a look at the photos 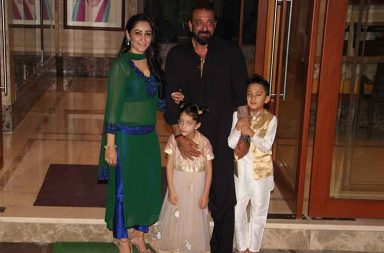 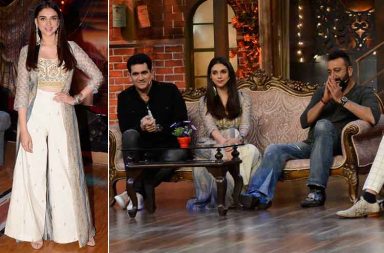 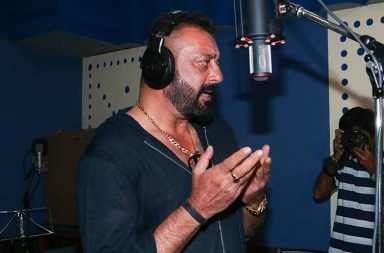