A lot of star kids are lining up outside the B-lane for their debut on the 70mm screen and the latest to join the queue is Akshay Kumar’s brother-in-law and the son of Dimple Kapadia’s late sister, Simple Kapadia, Karan Kapadia. The young boy has got his launchpad in a Tony D’Souza production, the details of which are not out yet. 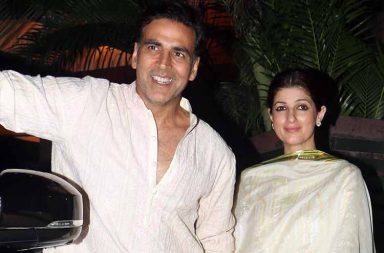 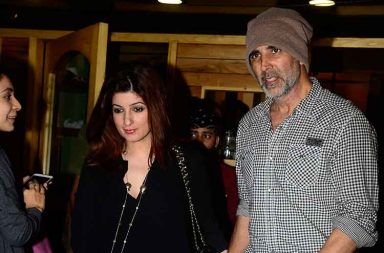 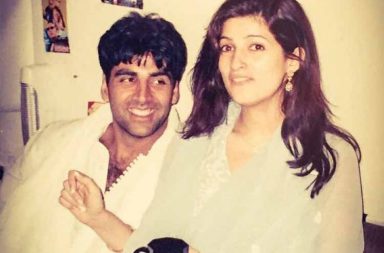