First off, let’s address the chudail in the room. Yeh “subversive horror” kya cheez hai? And who wants to watch a horror film which has a jholawalla-type word associated with it?

S-U-B-V-E-R-S-I-V-E. CHEE! Sounds like a word anti-nationals will throw around.

No sir, we are Indians and we like our horror films like we like our meals- unpretentious and full of dubious masala. Throw in a few leisurely walks down the cleavage of demon-possessed heroines and we are happy.

So what’s this feminist-type horror picture which has a bhootni abducting men of a small town and not giving us a proper peep into her choli also ha? No shower sequence, no claws popping out of the bed to rip off night gowns and no wet-saree haunting. Did I mention no shower sequence? From Sonika Gill to Sunny Leone, every horror film heroine has had to roll on ketchup and scream orgasmically for our viewing pleasure.

Stree has none of that. 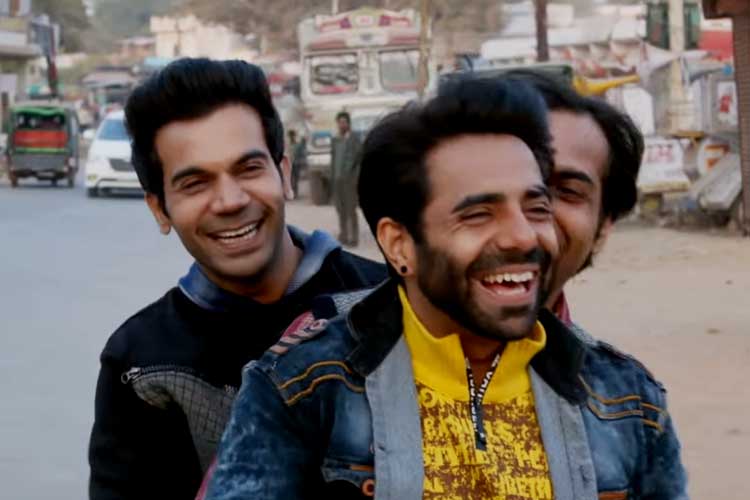 Instead, it has a troika of bumbling gaon ka chichoras (Rajkummar Rao, Aparshakti Khurana and Abhishek Banerjee), who indulge in small-town tomfoolery, which includes a lot of peeing on walls, when they are not busy with their small-town jobs (being tailors, shopkeepers and generally jobless). The town is haunted by a chudail, Stree, who visits for four days every year like a rare relative who knows her boundaries. Since she was a sex-worker who was lynched on her wedding night itself for daring to marry the man she loved, it’s presumed that Stree, very politely, abducts men of the town to consummate her marriage. In Hindi horror film world, this makes complete sense. Because we Indians know all too very well that women with unfulfilled sexual desires are a threat to society.

ALSO READ: This Bengali Film Talks About The Aftermath Of An Innocent Kiss Between Two School Students

The only precaution these people take is to paint graffiti around the town, asking Stree to come the next day. Stree complies. The delicious irony of this is not altogether lost on the characters, who mention that it’s nice to have an educated, well-mannered bhootni haunting them instead of a more alpha male, crude bhoot. 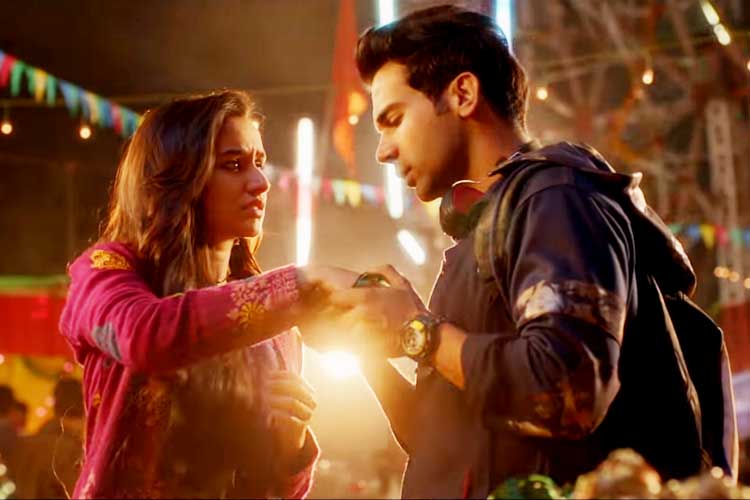 The town also has another annual visitor, a mysterious young woman (Shraddha Kapoor), who remains unnamed till the very end. And because she is beautiful and is mysterious, everyone, apart from the lovestruck hero, assumes that she is a chudail. Great! We will have a wet seduction number, the Ramsay fan inside you anticipates, and then she will roll with him in the bathtub before sporting white contact lens and Dracula fangs. No such luck.

Instead, there is a Stranger Things-like bond between the boys and the girl, who don’t seem to speak each other’s language and belong to different planets. Rarely has there been such an authentic depiction of interaction between boys and girls in small-town India. 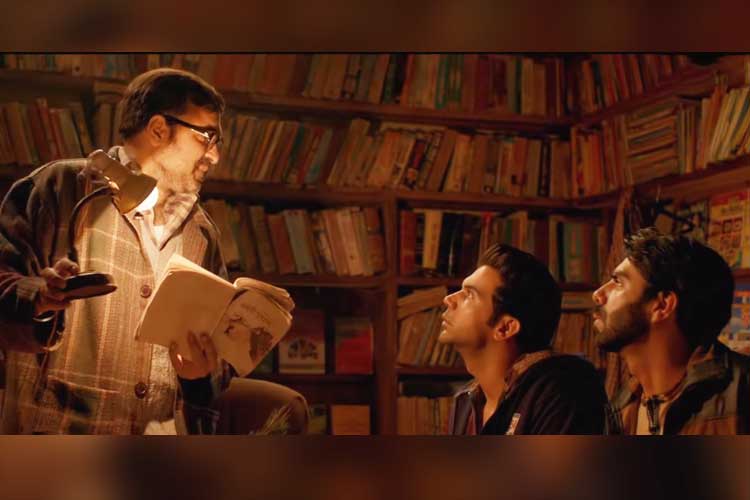 By now, it must be clear that Stree, written by the cool-type duo Raj and Dk and directed by debutant Amar Kaushik, is not the horror film you THINK you want to see. Here, women don’t exist to take nightly showers in skin-coloured underwear. Instead, women consistently call out the double-standards of the society and take things into their own hands (that’s what she said). Even the bhootni is not khoon ki pyasi, she is more respect ki pyaasi.

If you are game for a horror film that actually takes its title seriously and has something new to say, watch Stree this weekend. Otherwise, Veerana is available on YouTube for free.