The Board of Control for Cricket in India (BCCI) recently replaced Zaheer Khan with Bharat Arun as the bowling coach of the Indian Cricket Team. His stint with Team India will last till World Cup 2019. This is for the second time that he has been appointed as team’s bowling coach. Earlier, he was the bowling coach from August 2014 to April 2016, where he nurtured many young bowlers who currently are the key members of the Virat Kohli-led Indian squad.

The newly appointed bowling coach didn’t receive a warm welcome by the Indian cricket fans on the social media as he was chosen over Zaheer Khan. However, he will be working with the Indian team for the next two years under the head coach, Ravi Shastri. The entire team and the support staff have reached Sri Lanka for the bilateral series which is scheduled to be starting from July 26. Here we have a look at some of the unknown facts about the new Indian bowling coach.

Who is Bharat Arun? 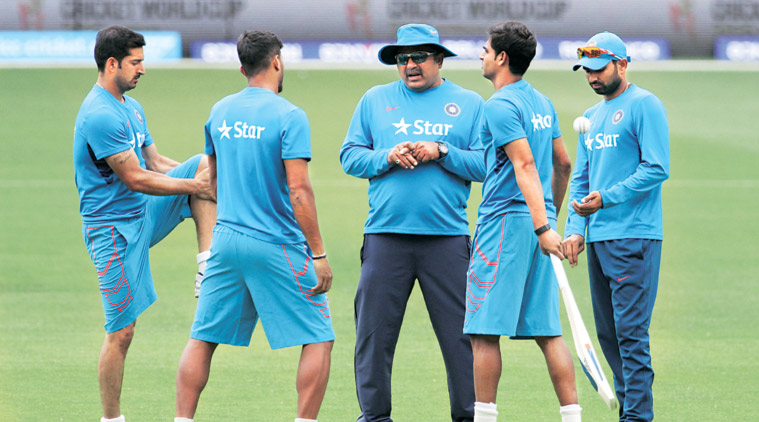 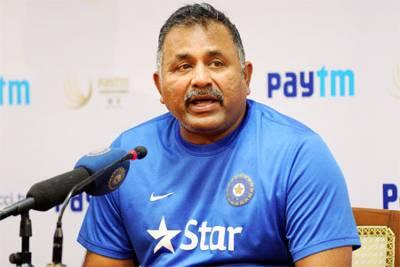 In August 2015, Arun was first appointed as the bowling coach of the Indian cricket team. He was on a two-year contract which ended with the WT20 2016 held in India.