Day before yesterday as the headlines burned the metaphorical effigies of Aziz Ansari, the #MeToo took down with it world-famous fashion photographers, Mario Testino and Bruce Webber.

At least 13 male models and assistants accused the ace-photographers of sexually exploiting them. And, the allegations resulted in them being fired by the who’s who of the fashion world, as reported by the New York Times.

Condé Nast, the parent company for brands like Vogue and Variety, has barred the two photographers from working on their assignments for the ‘foreseeable’ future. The two men have worked with high-profile celebrities including the likes of Kate Moss, Jay Z & Beyonce, and even, Kate Middleton. 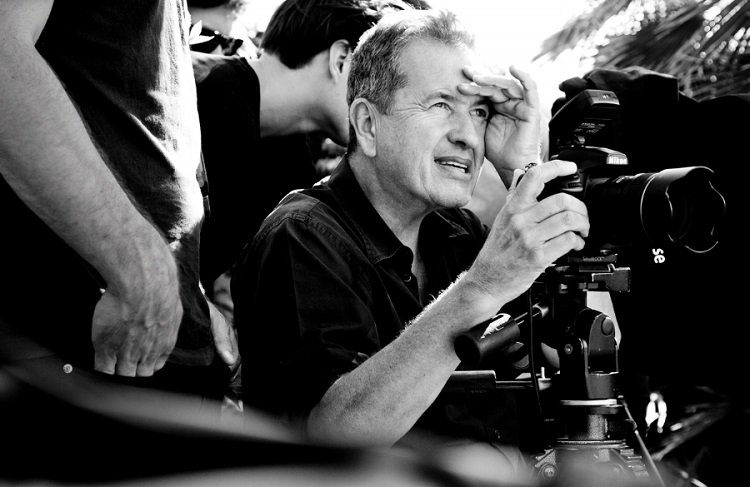 “I believe strongly in the value of remorse and forgiveness, but I take the allegations very seriously, and we at Condé Nast have decided to put our working relationship with both photographers on hold for the foreseeable future.” 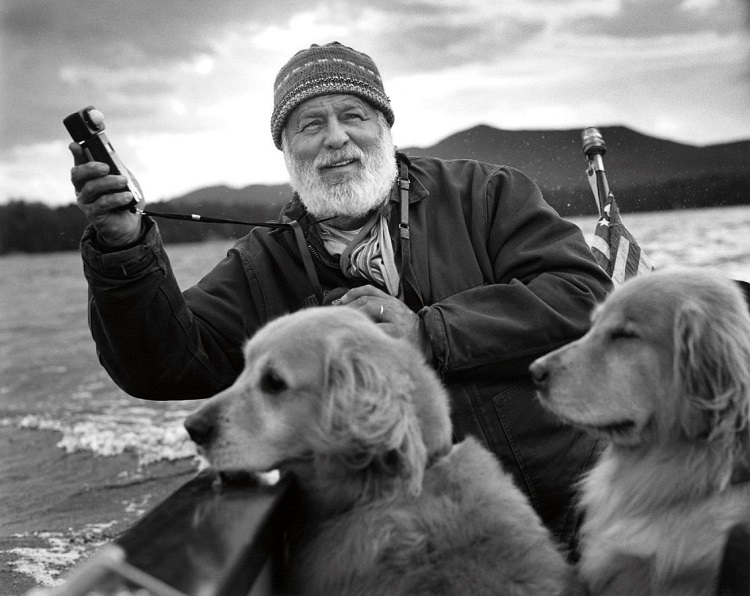 Both photographers have expressly denied any of the accusations. While Burberry was ambiguous about the ‘suspension’ of the two men, Michael Kors expressly stated that they had been banned for life. Testino was the man behind the famous Vanity Fair cover featuring Princess Diana in 1997.