Pakistani speedster Mohammad Amir, who returned to International cricket after serving a prison term and a five-year ban for spot-fixing in a Test match against England at Lord’s in 2010, said that India’s captain Virat Kohli is currently the best batsman in the world cricket. Mohammad Amir, known for his deadly in swingers, recently organised a chat session on social media site Twitter with his fans. When one of his fans asked to name the current best batsman to that he said Virat Kohli.

“Who is currently the best batsman in the world according to u ?”, Mohammad Amir’s fan asked during the chat session. Amir without taking much time replied back and said Virat Kohli. Amir’s this tweet has over 1,340 re-tweets and got over 2,000 likes in no time. Virat Kohli and Mohammad Amir share a good rapport with each other.

Hey guys how about chat session?___

who is currently the best batsman in the world according to u ?

Earlier in 2016, Virat Kolhi gifted Mohammad Amir one of his bats as a friendly gesture ahead of their clash in T20 World Cup. 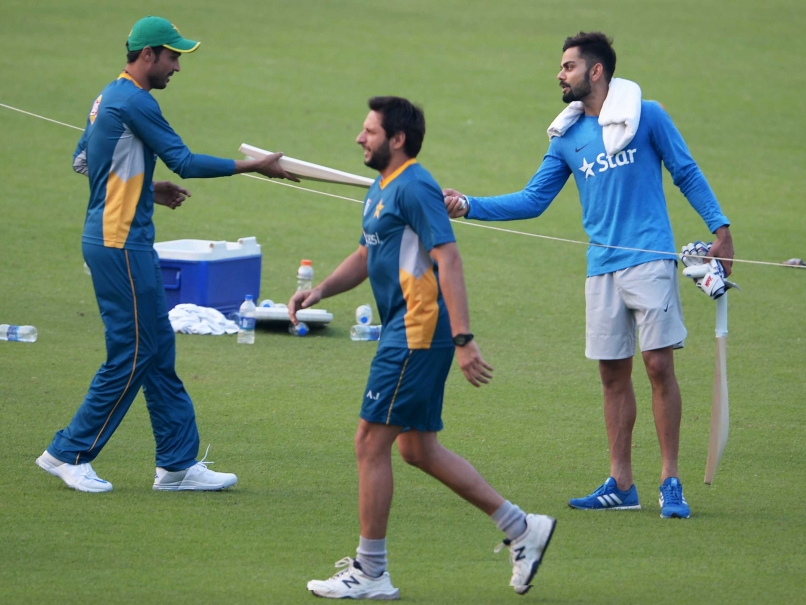 “The star Indian batsman took the bowler by surprise as he handed over the prized bat to Amir during a pre-match practice session at the Eden Gardens stadium in Kolkata,” media reports said.

When Indian skipper Virat Kohli was asked about Mohammad Amir during the pre match conference ahead of their Asia Cup clash in Bangladesh, he said: “He is a very skilful bowler and I wish him all the best. He has worked hard to come this far and it takes a lot of courage.”

Indian team last faced Pakistan in the ICC Champions Trophy in England on June 18 which India lost by mammoth 180 run.

A victory lap for the newly crowned #CT17 Champions! _ __ pic.twitter.com/rDol9tTIQm

This was the first ever Champions Trophy title for Pakistan.