Your quiet weekend getaway to Almora or Nainital may end up being heavy on the pocket.  The state government of Uttarakhand is planning to introduce ‘green tax’ on tourists. The decision was taken by Uttarakhand Environment Protection and Pollution Control Board (UEPPCB) after a meeting with forest and environment minister Harak Singh Rawat. According to a report by The Times of India, the tax would be decided by the urban local body and the revenue generated would be used for sustainable development and the promotion of eco-friendly practices.

What is a green tax?

Why is it important for Uttarakhand?

Tourism is considered a mainstay of Uttarakhand’s economy as the state is an important hub for wildlife tourism, pilgrimage and adventure activities. According to a report of the Associated Chambers of Commerce and Industry (ASSOCHAM), 2.25 crore domestic and 1.1 lakh foreign tourists visited the state in 2015. Last year, the state government granted industry status to tourism, reports The Hindustan Times.

In August 2018, the Uttarakhand High Court asked the state government to restrict the number of tourists visiting high mountain alpine meadows to not more than 200 at any given time. 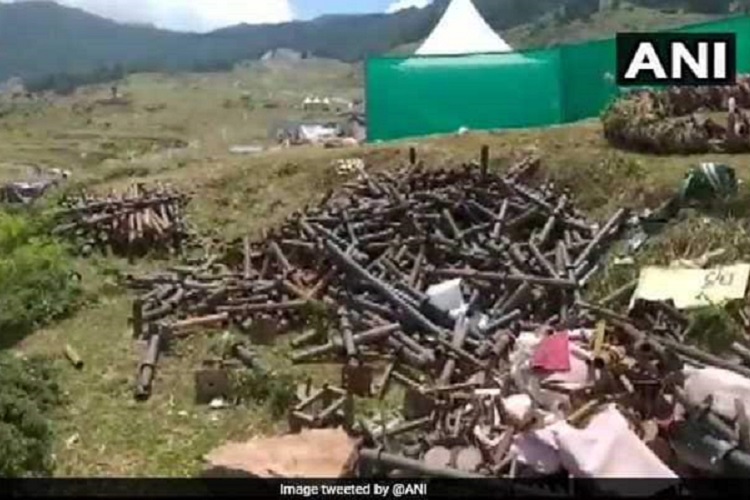 The waste generated after the Auli weddings

Recently, the picturesque Auli came in news after a 200-cr worth wedding generated 32,000 kg waste. The weddings were organised by the controversial Gupta brothers from South Africa. The weddings triggered outrage among several activists and environmentalists. Joshimath municipality had slapped a fine of Rs 2.5 lakh for scattering waste and defecating in the open. They have also prepared a bill of Rs 8.4 lakh for collecting garbage.