Spielberg understands the power of a close-up. So at a crucial moment in The Post when he zooms in to Meryl Streep’s face while she is on a conference call, you sit up and take notice. With Janusz Kaminski’s camera zooming in on Meryl Streep’s sullen expression at the same pace as John Williams’ escalating score, this is manipulation of the highest level. It’s moments like these that make even the most dreary activities like a phone call, so very cinematic. And Spielberg’s crew is a well-oiled machinery comprising cogs who are the very best at what they do. And therefore it is no surprise that The Post, is absolutely terrific. 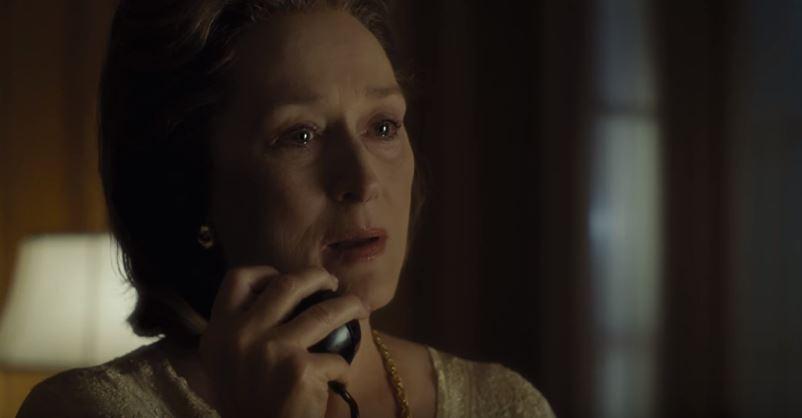 It’s 1971, and after having invaded Vietnam for close to two decades the futility of the war is beginning to dawn upon America. However, if the politicians and their press briefings are to be believed, the American troops are making ‘significant progress’ – spinning an echo chamber of lies. The war will keep on going, and young American troops will serve as fuel to keep the fire of the American pride burning. Someone needs to tell the truth, someone needs to stop this madness. Enter Daniel Ellsberg (played by Matthew Rhys) – a military analyst, who can no longer be complicit in lying about this lost cause. 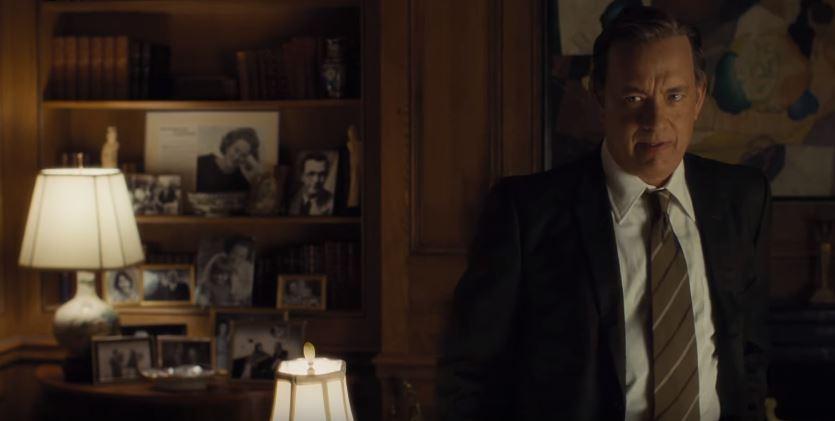 Ellsberg triggers the events of The Post, but the film is not about him. It’s more interested in the character-arc of the Washington Post’s then-owner Katharine Graham (played by Meryl Streep), and her relationship with the newspaper’s chief editor Ben Bradlee (played by Tom Hanks).

ALSO READ: ‘I am truly sorry she sees me as an adversary,’ Meryl Streep responds to Rose McGowan’s allegations

This was a different time for a woman having a ‘day job’, in a boardroom filled with men in suits holding cigars. Streep’s character enacts a brilliant scene where she confesses to her daughter that she had no qualms when her father chose her husband to run the newspaper, instead of her. “I thought that’s how things work,” she tells her daughter amused at how she had internalised the ‘rules of men’. 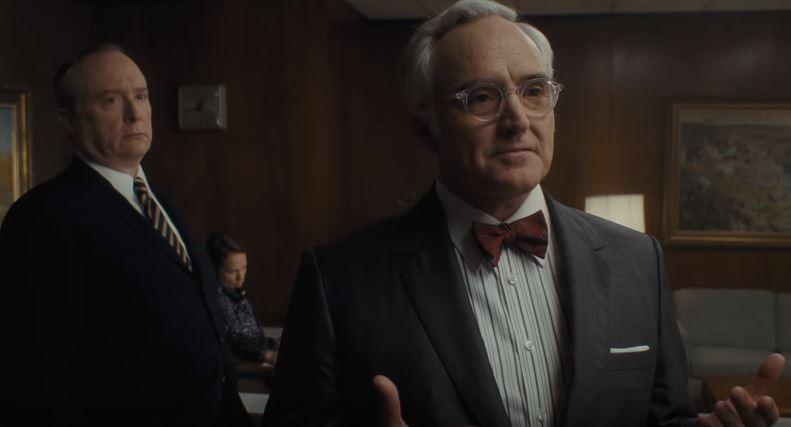 Graham’s arc runs parallel to the exposition of the ‘Pentagon Papers’ made available to The Washington Post by Ellsberg. On one hand, she has to find a way to keep the newspaper ‘solvent’ by announcing an IPO, while on the other she needs to lock horns with her bullish editor, hellbent on publishing the papers which hold the government accountable for unnecessary carnage.

The problem? The Nixon administration has threatened to take any newspaper to the Supreme Court, publishing stories based on ‘government secrets’ which might result in the bankers pulling out of the newspaper’s public listing. She tells Bradlee at one point, “We can’t hold them accountable, if we don’t have a newspaper.” 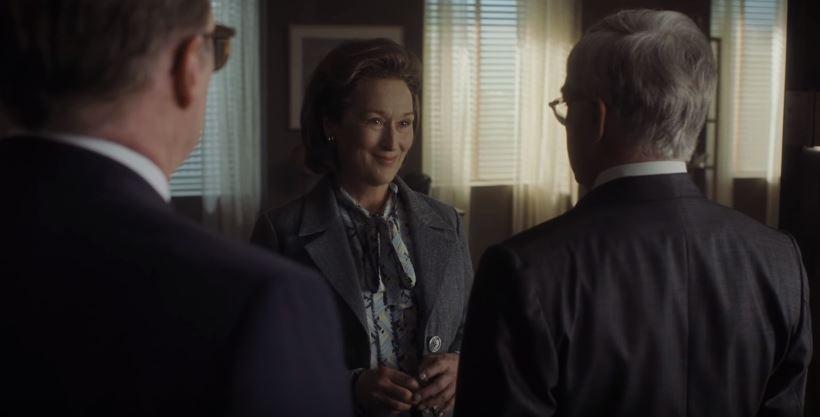 The partnership of Katherine Graham-Ben Bradlee sees a whole range of emotions till the day after they’ve published the first set of stories. Bradlee walks briskly to Graham’s cabin, clears the table, and puts down all the newspapers from the countries running the Pentagon Papers as their headline. “They took your lead…” Bradlee tells Graham, an audible admiration in his voice. 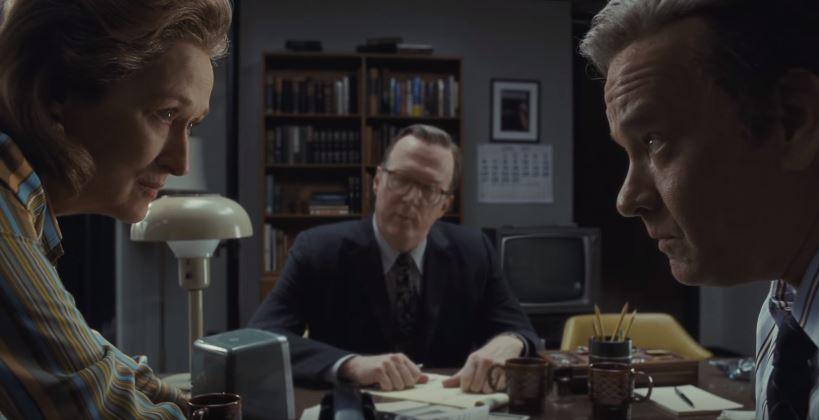 The Post upholds the values of old-school journalistic integrity, and is beautifully naive while asking questions to those in power. It tells us the story of a woman when confronted with losing everything in her life, showed pioneering strength and took on the Presidency. It tells us how she gracefully discovered her voice to run a company which did not belong to her late father, or her late husband, but HER. It is a timely film coinciding with not just the #MeToo movement, but also reflecting a time when the press is similarly at loggerheads, with the current POTUS. 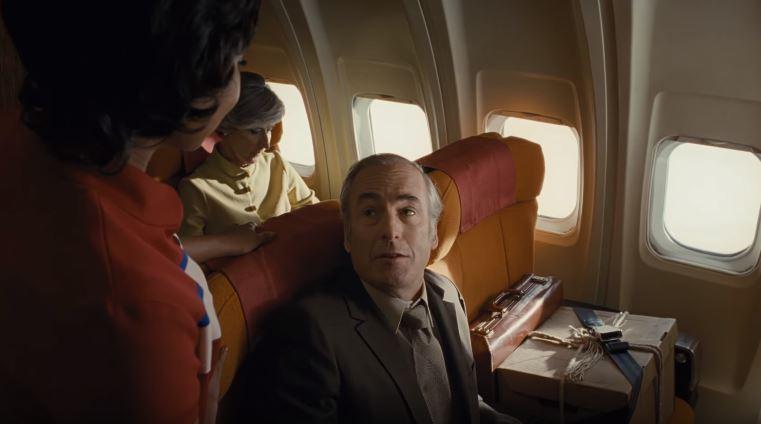 Steven Spielberg’s film is the work of a seasoned conductor, who knows exactly how long he should dwell on the strings section before moving to the horns leading the orchestra into a crescendo, without faltering at any point. The Post is a piece of beautiful music, one that leaves its listener full of gratitude. We’re lucky to be living in a time when the talents of such veterans come together, in such a thoughtful manner.