Actors Ranveer Singh, Deepika Padukone and Shahid Kapoor are gearing up for Padmavati, yet another period drama by Sanjay Leela Bhansali. It was clear from the beginning that Ranveer and Deepika will not be sharing the screen space as lovers this time. As per the history, Ranveer’s character in the film — Allaudin Khilji falls for queen Padmini (Deepika Padukone), wife of Raja Ratan Rawal Singh (Shahid Kapoor) of Mewar.

As per the buzz now, there are intense romantic scenes planned between Shahid and Deepika for the film. In fact, a grand romantic number has also been planned, featuring the two. A source close to Bhansali production had told Mid-Day:

Shahid and Deepika play an intensely in-love husband and wife in Padmavati. There will be a lot of poetry and romance in their togetherness. Sanjay Bhansali will also shoot a romantic number featuring them. 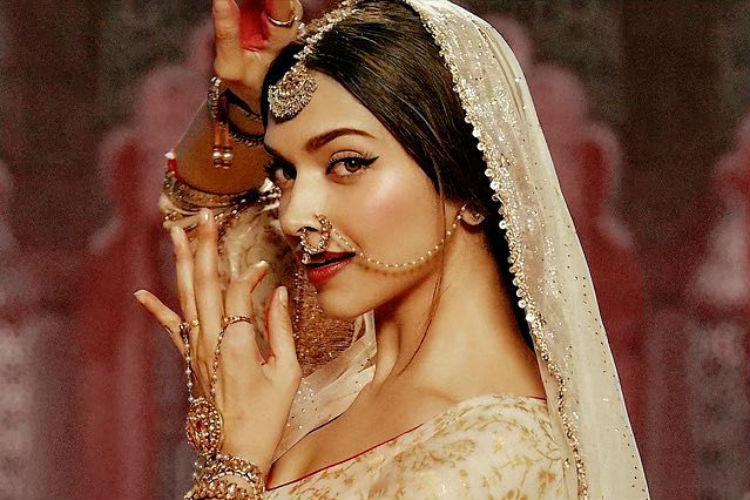 It has also been reported that Bhansali is making sure that Padmavati features Ranveer in his most gruesome avatar on-screen. The history has it that Khilji was the most powerful ruler of the Khilji dynasty that reigned India from 1296-1316. He was known as The Second Alexander. It is said that he wanted to abduct Rani Padmini and therefore he decided to conquer Mewar, a city in Rajasthan. However, there’s no proof of the same.

In the film, Ranveer’s character has been designed keeping it starkly opposite to the character of Shahid Kapoor. While one is ethereally poetic, the other is extremely menacing. 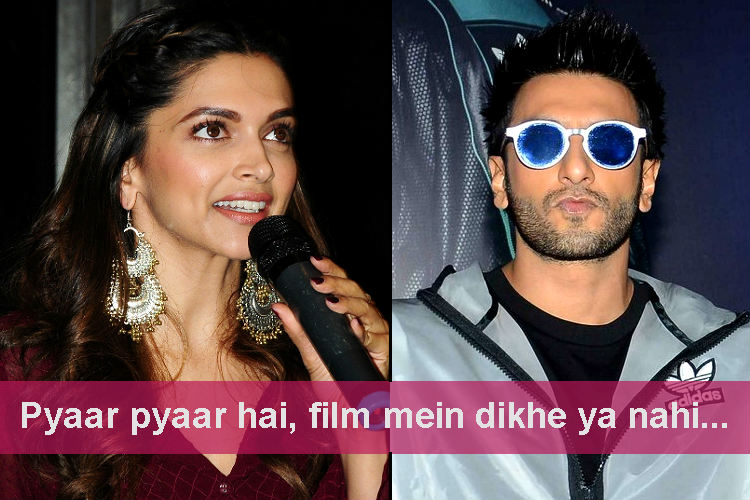 For the fans’ disappointment, Ranveer and Deepika might even not be seen sharing a single frame in the film.