The petition was filed in the backdrop of the rising number of cases of casteism in higher education. Both Rohit, a Dalit scholar and Payal, a doctor from Scheduled Tribe community, had ended their lives after allegedly facing discrimination in their respective educational institutes. 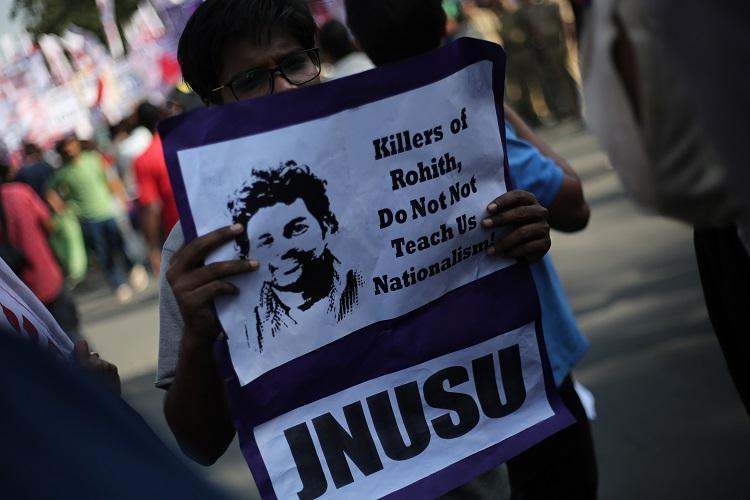 What is the petition about?

“Since 2004, there have been over 20 documented instances of students committing suicides across the universities in the country. Various committees setup to look into these deaths have concluded that SC, ST students have faced systematic discrimination in matters of allotting supervisors, caste based abuses, problems in matters of scholarships, and more,” the petition says. 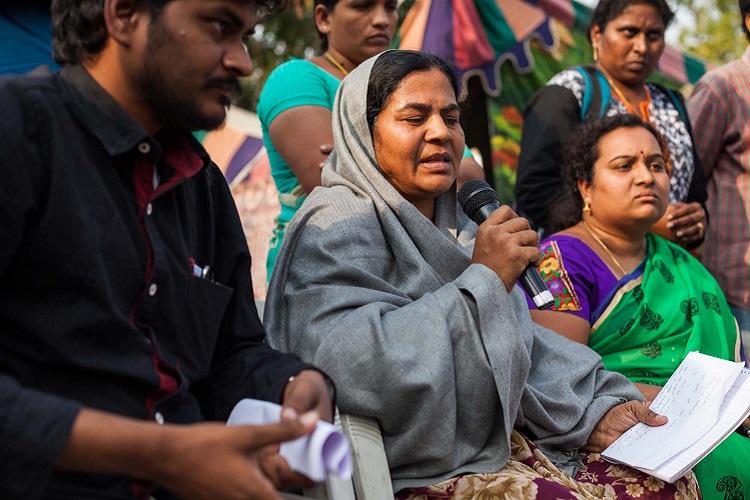 These two Regulations of the UGC intend to give effect in letter and spirit to the provisions of the Constitution and other Statutory provisions and policies for prevention of discrimination on the grounds of caste and to safeguard the interests of the students belonging to the Scheduled Castes and Scheduled Tribes. The Regulations also seek to provide for advancement of Scheduled Caste and Scheduled Tribe students through setting up of Equal Opportunity Cells in each Higher Educational Institution. The UGC also provides financial assistance to establish the Centre for Study of Social Exclusion and Inclusive Policy to support focused research on the issue of social exclusion related to dalits, tribals and religious minorities.

However, the petitioners have said that these regulations were not effective and did not provide for an independent mechanism for grievance redressal. Moreover, they have also sought the establishment of Equal Opportunity Cells on the lines of existing anti-discrimination internal complaints mechanisms which should include members from the SC and ST communities. 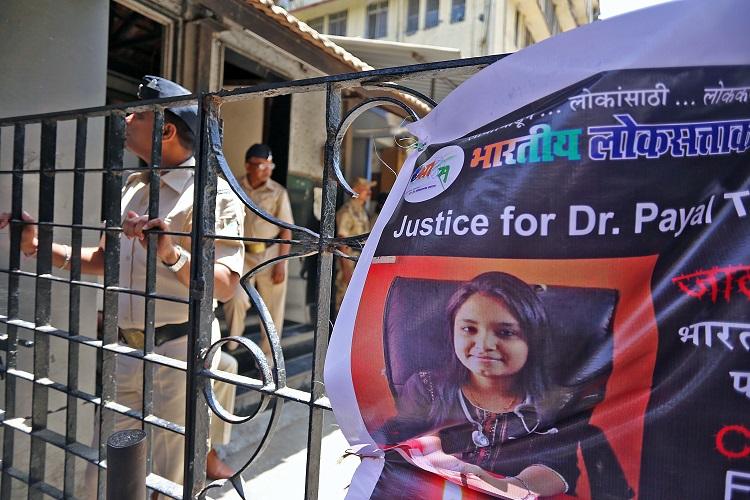 What is Rohith Vemula suicide case?

Rohith, a Dalit Phd scholar at Hyderabad Central University was found dead in hostel room in January 2016. Vemula had allegedly committed suicide after the university took disciplinary action against him and other students for alleging caste-based discrimination inside campus.  A member of  Ambedkar Students’ Association, which fights for the rights of Dalits on campus, he was suspended along with four others after a complaint by the local unit of the Akhil Bharatatiya Vidyarthi Parishad (ABVP).

His death sparked a nation-wide outrage, especially across many premier institutions in the country. However, a year later, the Andhra Pradesh state government declared that he was not a Dalit and his caste certificate was cancelled. Moreover, the government also issued a showcause notice to his mother Radhika for fraudulently obtaining an SC certificate by claiming that she belonged to the Other Backward Caste community. 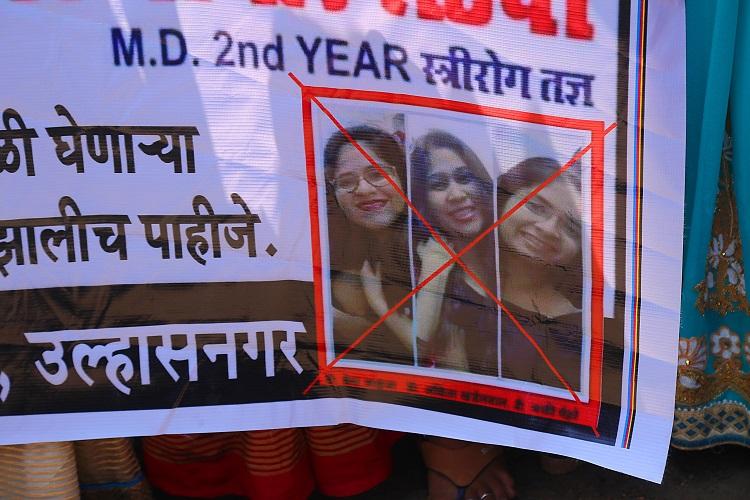 What is Payal Tadvi suicide case?

In May 2019, Payal Tadvi, a second-year postgraduate medical student from BYL Nair Hospital in Mumbai committed suicide allegedly after being ragged by her seniors. The three senior doctors, Hema Ahuja, Ankita Khandelwal and Bhakti Meher were accused of using casteist slurs against Tadvi following they were booked for abetment to suicide. In the suicide note, she had mentioned how she was repeatedly harassed by the trio even after she complained about them to the authorities. They accused were arrested but were later granted conditional bail by the Bombay High Court.