The much talked about film of Salman Khan Tiger Zinda Hai had added a veteran actor of Bollywood to its cast. Actor Paresh Rawal has joined the cast of the movie. This news was shared by the director Ali Abbas Zafar on Twitter a short while ago. Taking to the micro-blogging website, Ali said he was thankful to Paresh Rawal for joining the team.

The sequel of the 2012 hit movie Ek Tha Tiger, Tiger Zinda Hai marks the reunion of Salman with his former girlfriend Katrina Kaif for the silver screen. The former couple has shared screen space in Ek Tha Tiger and it is rumoured they would be reprising their roles in the sequel. While the first instalment of the film was directed by Kabir Khan, it will be Ali Abbas Zafar who will helm the project this time.

By bringing Paresh Rawal on board, the makers have truly struck gold as far as the cast of the movie is concerned. Salman Khan and Paresh Rawal shared the screen space for the last time in 2011 release Ready. Salman and Paresh’s camaraderie in the film took the movie’s romantic quotient to a new high. 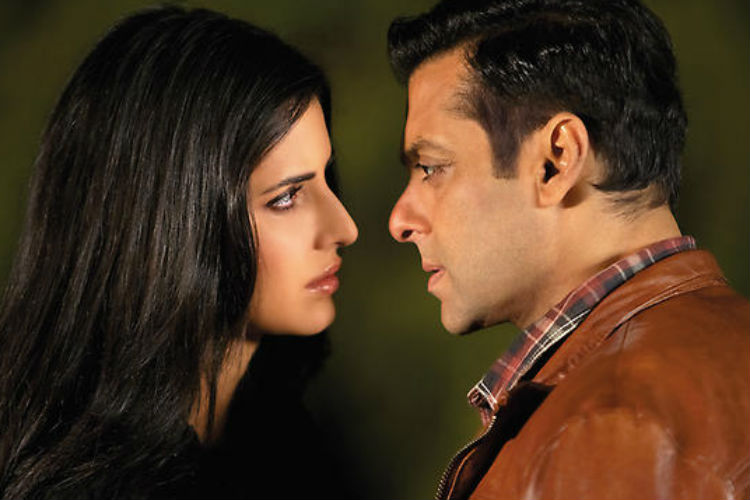 Now, we know that in Ek Tha Tiger, Salman Khan played the role of a RAW agent and the movie chronicled how his affair with ISI agent essayed by Katrina Kaif landed them in trouble. Set against such a background, it would be really interesting to see what role will the makers give Paresh Rawal. Will he be the one who increases problems for Salman and Katrina or the person who reduces it? We will have to wait till the trailer releases to get a hint about it.

Welcome on board @SirPareshRawal for @TigerZindaHai, looking forward to shoot with you soon 🙂 love ali

A few days ago, Ali Abbas Zafar took to Twitter to reveal that the shooting will begin in a few days.Tiger Zinda Hai will release on 22 December, this year.

Countdown to the shoot begins as the crew from 6 different countries does a Skype call @TigerZindaHai , technology makes the world so small. pic.twitter.com/QnoAlRLxHr