Spoilers ahead: If you still haven’t seen the film, you’re advised to STOP READING right now. No? Fine, you brought it upon yourself…

Ryan Reynolds-starrer Deadpool 2 is a winner at the box office, grossing more than $300 million in its opening weekend. Filled to the brim with pop-culture references and jokes about other superhero franchises, it’s hardly surprising that the world’s first R-rated superhero is seeing the kind of success that he is. 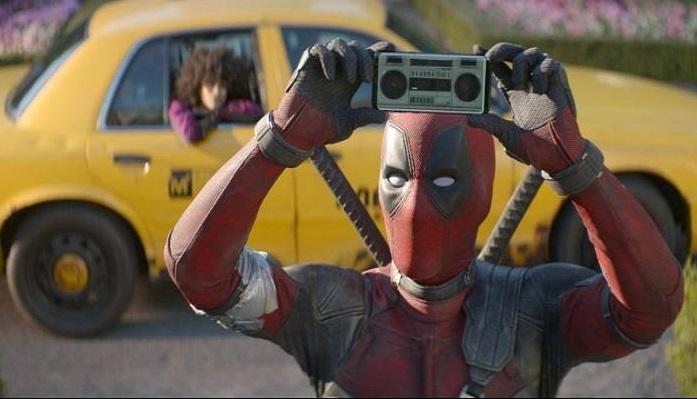 But while people remain divided about whether the ‘formula’ of the fourth wall breaking still works, let’s also try and wrap our head around the ridiculously A-list cameos in the sequel.

1. Professor X and the X-Men

Deadpool makes his way to the Xavier Institute of Higher Learning after Colossus drags him there and pieces him back together, after a self-inflicted explosion. And while he glides along the hallways in Professor X’s chair, he complains about how the ‘studio couldn’t spare a single one of the X-Men for a cameo’. While the character says this we see a room with James McAvoy’s Professor X, Nicholas Hoult’s Beast and others, all visibly irritated. So they quietly shut the door behind him.

Believe it or not, but Brad Pitt appears in Deadpool 2 for a third of a second. It’s no secret that Deadpool assembles the X-Force – a relatively young, gender-neutral group, that could ‘have its own franchise for the next 10-12 years’ (it’s all said in the trailer). One of the characters in this is called The Vanisher, the invisible character in the group. And in typical Deadpool fashion, once they all jump out of the plane – everyone except Domino dies a hilarious death. The Vanisher, who is invisible through all this, appears for exactly 8 frames and it’s of course none other than Mr. Smith! 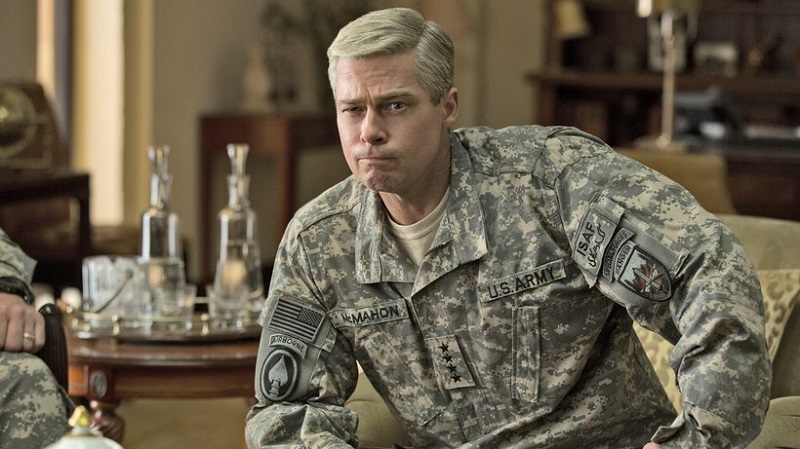 “I just wrote him a letter, and explained what it was we were doing. The premise behind it was what’s the most wasteful way to use the biggest movie star in the world? I guess Brad found that funny, and he said yes. The next thing you know he came and shot for about seven minutes. It took him longer to drink the coffee that he requested as payment,” Reynolds told Collider.

Another regular with cameos for friends and colleagues, Matt Damon’s appearance in Deadpool 2, is something most audience members will miss. Dressed up as a hillbilly with heavy makeup, Damon appears in the introduction of Cable (played by Josh Brolin). Travelling through time, as Cable shows up in present-day rural America, we see two gentlemen discussing the use of toilet paper.

Damon earlier appeared in Taika Waititi’s Thor: Ragnarok as well, as he plays the character of Loki during a play on Asgard. 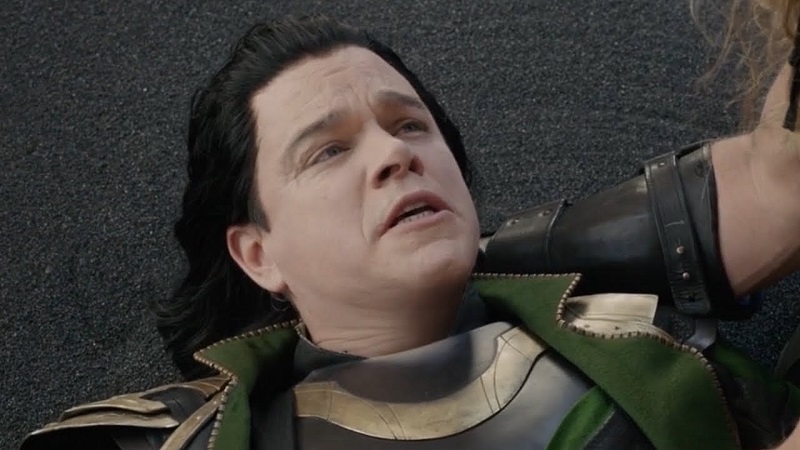 After being the butt of many jokes in both film, Hugh Jackman appears in some archival footage of X Men Origins: Wolverine in a hilarious post-credits scene. Reynolds being Reynolds, he alters it a little bit of course. 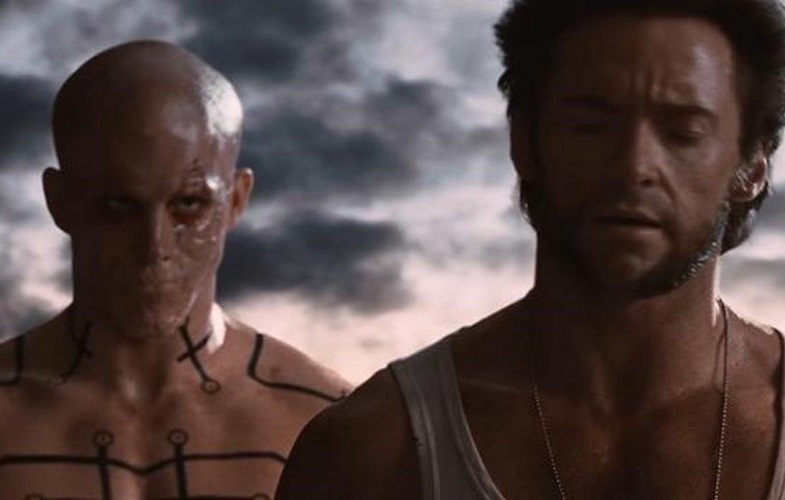 Yes, if you thought the actor himself would not be at the receiving end of Deadpool’s perverse sense of humour, the post-credits scene cleared that up to. It shows the *real* Ryan Reynolds smiling after he finishes reading the script of Green Lantern, and mumbles to himself – “Welcome to big league, kid!” Exactly a moment later, Deadpool appears and shoots Ryan Reynolds in the head. Wow, is there anywhere that this actor wouldn’t go?

Sorry @VancityReynolds, we’re going to need the ring back. pic.twitter.com/dPyfsRPUYg

Even as Deadpool 2 sees the kind of euphoric success, it’s unknown if the ‘formula’ will work for a third film. The franchise (if it continues) badly needs a reinvention. The jokes though, still work. Ryan Reynolds you wicked, wicked man!