Elated after guiding Kings XI Punjab to a six-wicket victory in their 2017 Indian Premier League (IPL) opener against Rising Pune Supergiant, Punjab’s new skipper Glenn Maxwell on Saturday said the failure of the past seasons is behind them now.

“Nice to start off with a new home ground and get some joy. We haven’t had fruitful seasons recently so it was nice. It was a clean slate for the team, we came with blank minds and had plans for all their batsmen,” said Maxwell, who scored a fluent 20-ball unbeaten 44 to help his team get over the line with an over to spare.

“We can’t control the past, only the future. We practiced well and got around 230 in one of the practice games, so it felt nice to restrict them to 163.” 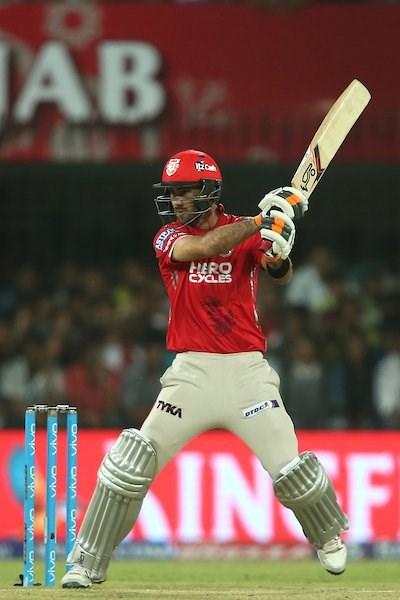 Commenting on the nature of the wicket, Maxwell, who was also adjudged the Man of the Match, said: “It’s better to chase here, to know how to pace it and keep wickets in the back end.”

Pune skipper Steve Smith reckoned that his side needed a few more runs as the wicket eased up for batting in the second innings.

“Probably wasn’t quite enough. The wicket hardened up a bit, came on a bit nicer in the second innings. Was hard work in the afternoon, wicket was a bit tacky,” Smith said after the match. 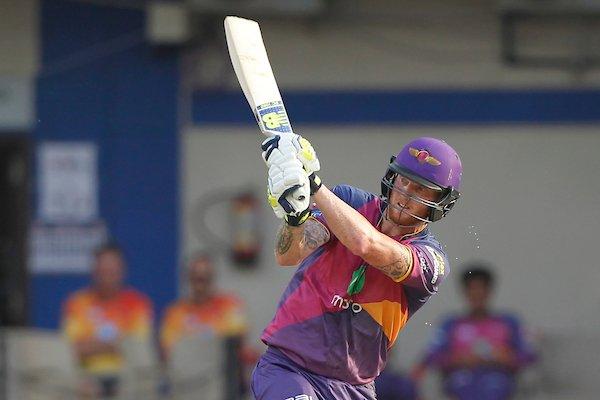 Kings XI will next face Royal Challengers Bangalore (RCB) at the same venue on Monday while Supergiant return home for the match against Delhi Daredevils on Tuesday.