They stare, leer, ogle and whistle and we have no choice but to keep our heads low and walk away as though nothing happened. And people watch. They sit on the sidelines, munching popcorn in the wings and voyeuristically watch as their predator launches on the prey with their jugular strapped onto their necks. However, one woman decided to stand up to a situation that compromised another woman’s safety.

This woman was in Hauz Khas Village when she saw another girl being stalked and followed by some men in a car. As the woman saw the girl try to handle her drunk male friend while searching for conveyance back home, a group of men in a car began circling her. As a witness to the entire incident, the woman stepped in, by calling her other male friends and threatening to call the cops. It was only then that the men in the car took a detour but the incident left everyone shaken up.

Hey. So I’m going to describe what happened last night at Hauz Khas Village. As we were leaving, we had to walk from HKV to Aurobindo

Thanks, You are requested to contact Delhi Police Control Room at 100 number or concerned police station in this regard. 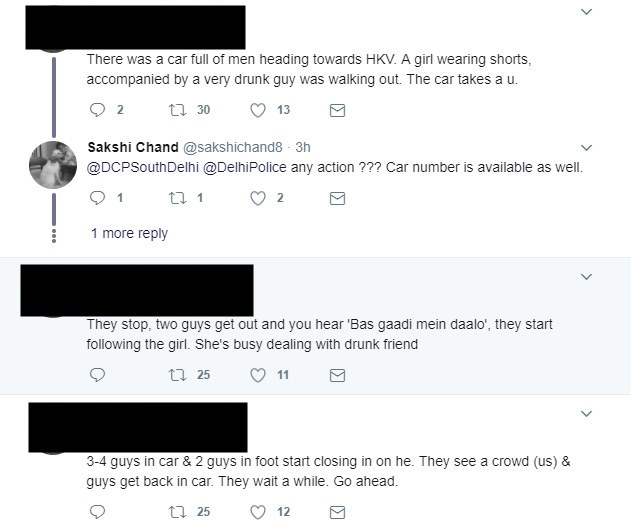 And of course the troll parade was ready to take over this woman for standing up and voicing the horrific incident. She was trolled for numerous things from speaking up about it and then to the generic argument “how women will get raped if they wear shorts.” 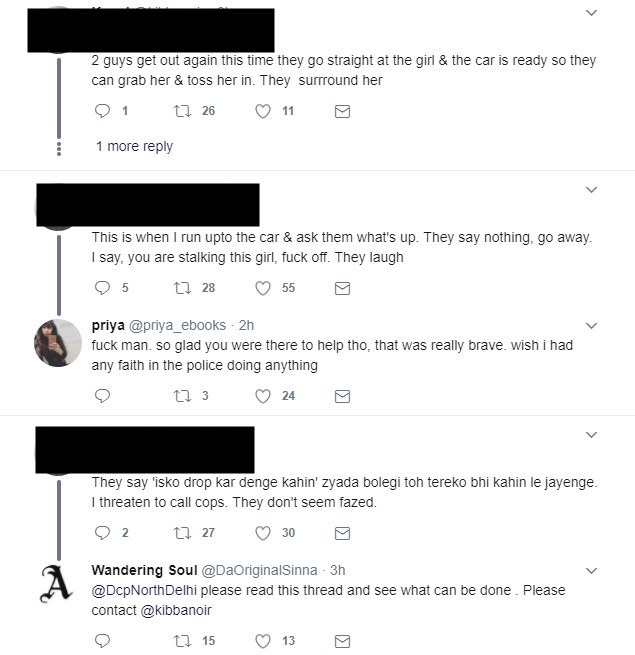 She was also questioned for not showing any number plate of the car or sharing any videos online. This girl chose to remain anonymous and hand over the relevant material to the Delhi Police instead of making it a stock of another viral video. 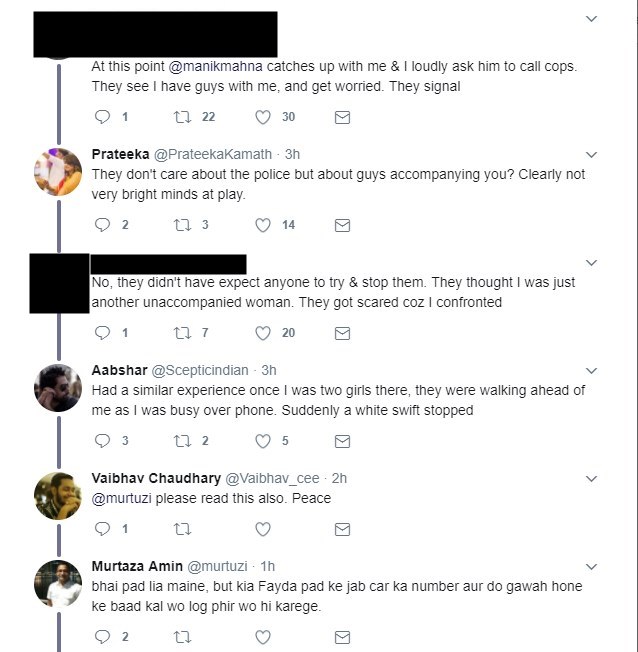 From preaching men to patronising ones, this girls Tweet was full of the plethora of things that is wrong with our society addressing sexual harassment. 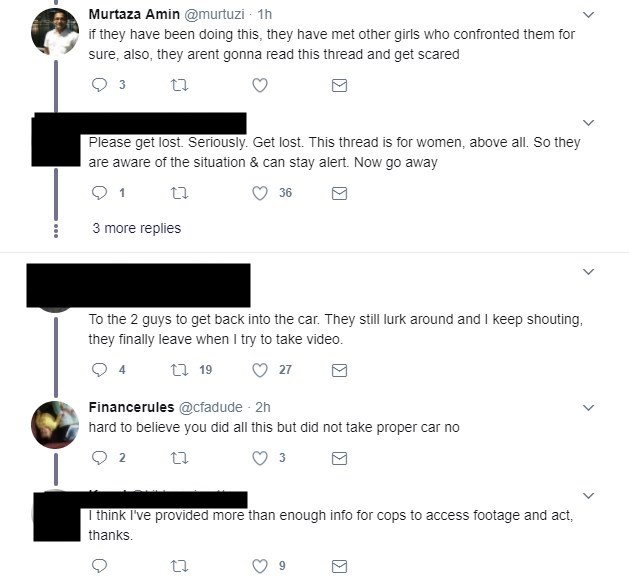 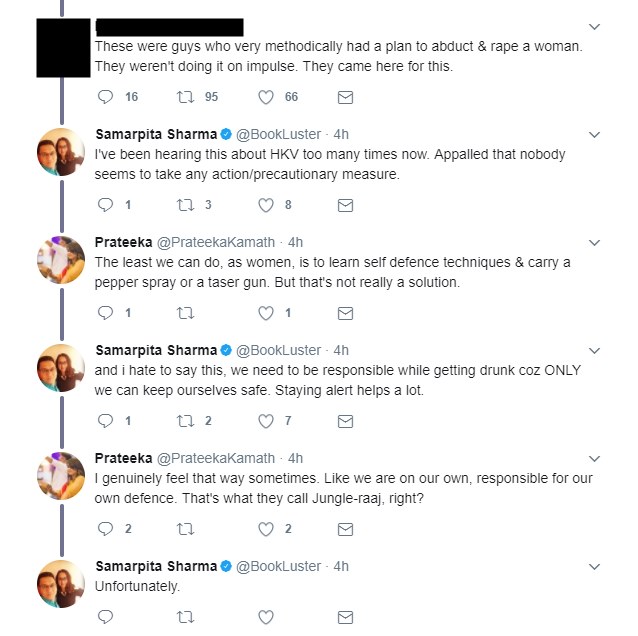 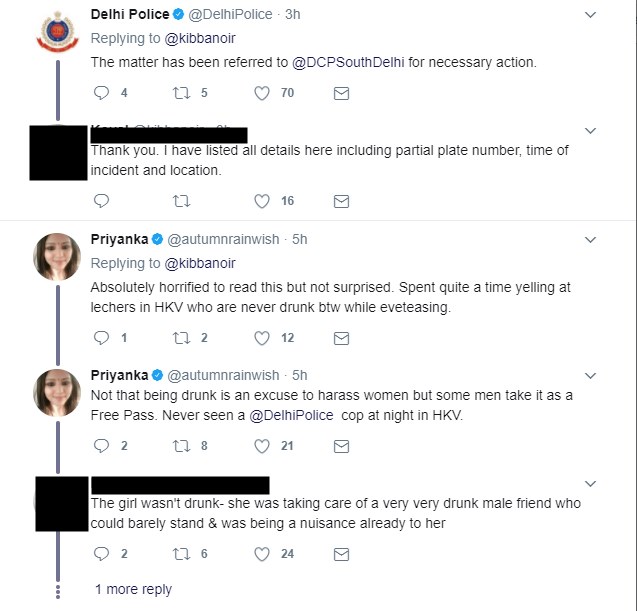 These were guys who very methodically had a plan to abduct & rape a woman. They weren’t doing it on impulse. They came here for this. They looked like they knew what they were doing. HKV is a place where lots of women come & get drunk esp Wednesdays coz ladies nights.

So the fact that it was Ladies Night should be a matter of concern for women, because they are preferred behind locked doors and hidden behind veils and curtains. Be aware and be safe, ladies.