If life was TIME magazine and we had to choose a person of the year, we’d nominate all the desi meme makers for the absolutely savage memes they’ve given us this year. With 2017 coming to an end, we look back at it as the year of memes. Memes are now a staple timeline diet (I mean, Amitabh Bachchan knows about them now).

While memes like ‘Saltbae’ and ‘Cash me Ousside’ stole the global limelight, our desi memes were the real heroes on every Indian’s timeline. To celebrate these masterpieces, we’re doing a countdown of the top trending desi memes of 2017. Let’s take a look:

13) Wear helmet at back also

Sachin’s ‘wear helmet at back also’ is the latest, and probably the funniest of the memes that have recently gone viral. When Sachin rolled down the window of his car on a busy road in Kerala to give a friendly message to some bike riders, the internet turned it into the funniest compilation video you’ll ever see.

Undoubtedly the biggest meme trend. Your parents know about it too. 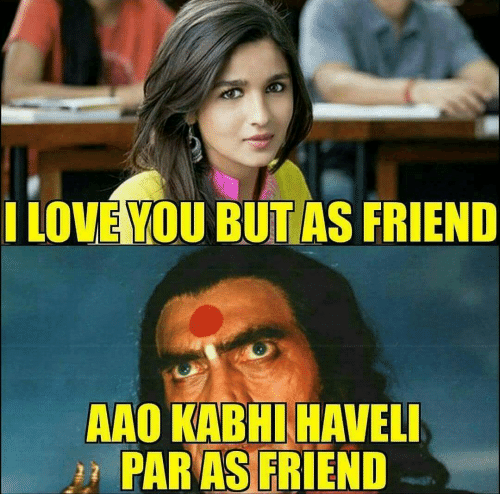 When the internet decided to randomly troll the Trivago guy, we got some of the funniest memes we’ve ever seen! From remixing the original Trivago ad to troling the ‘Kya aapne kabhi online hotel search kiya?’ line, these memes were pretty creative! 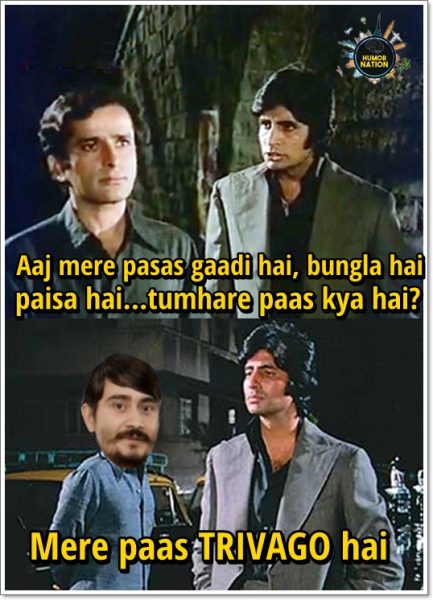 In order to promote his latest flick, Irrfan Khan joined hands with AIB and turned himself into a bunch of memes. Thank you AIB, for introducing us to the world of dank memes. 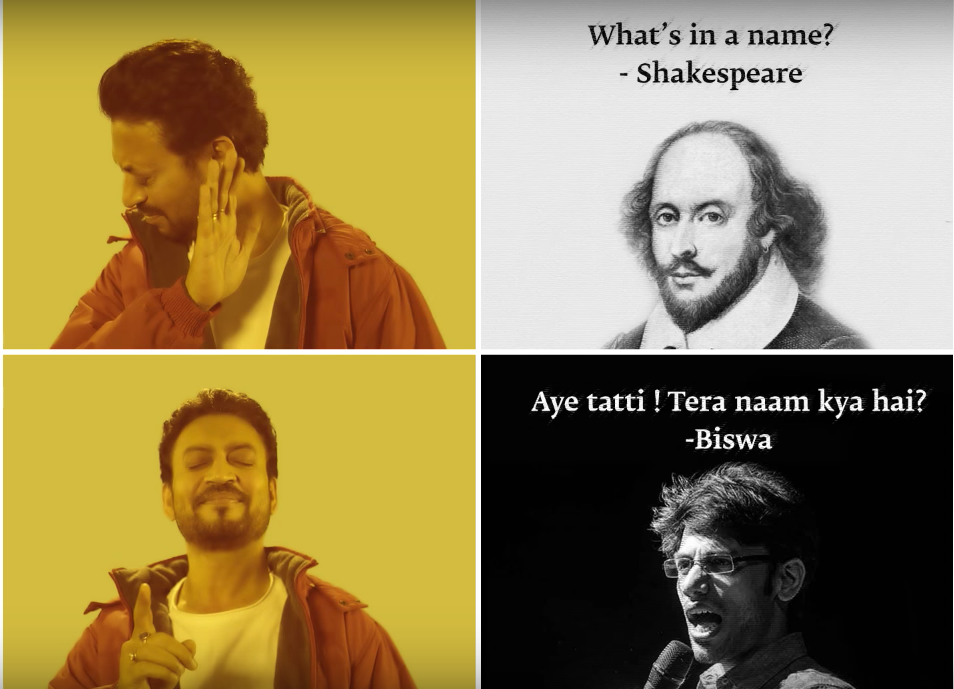 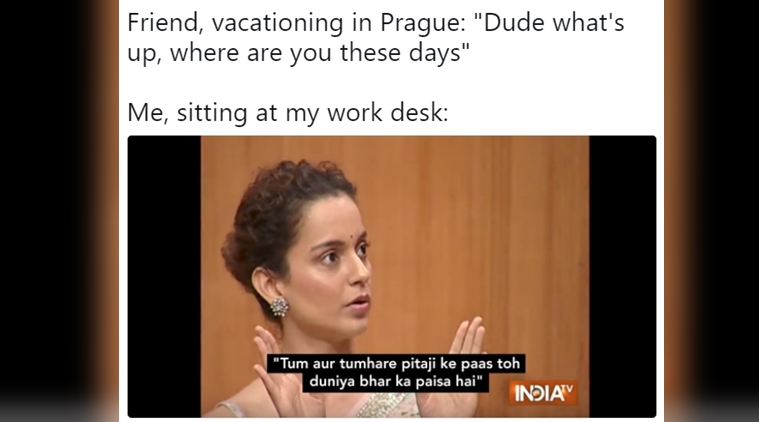 No idea who started these, but thank God they did. 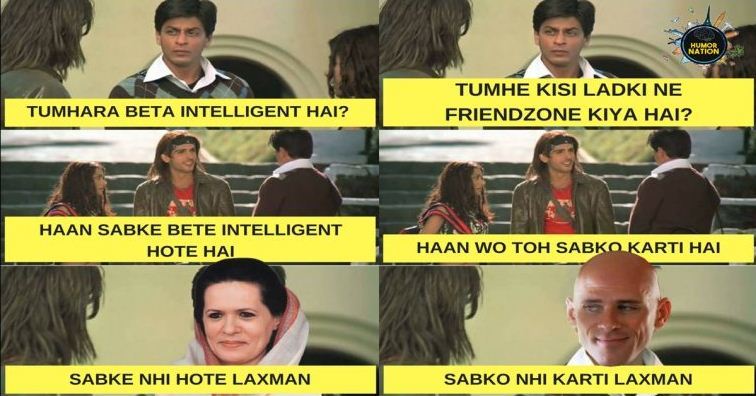 Iconic Bollywood scenes create iconic desi memes. The hilarious plot-twists people added to this scene from Dhamaal had everyone ROFLing. 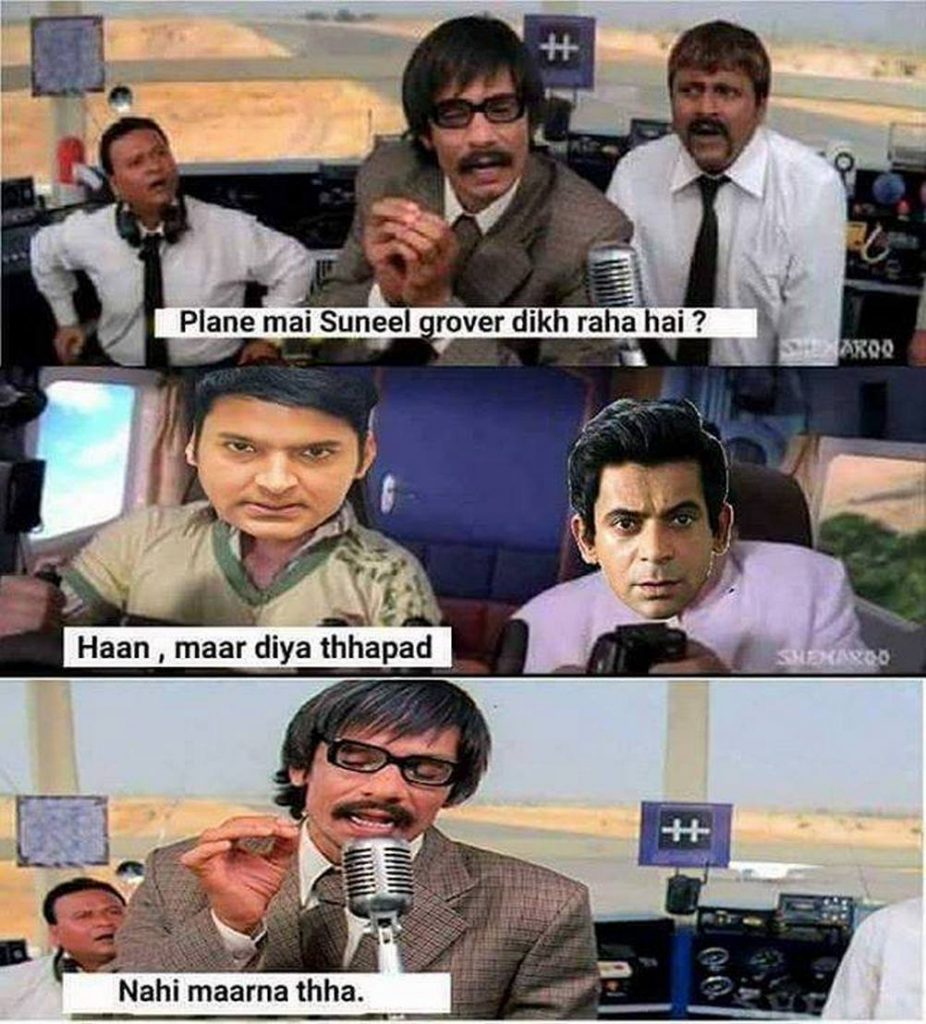 Once Om Prakash Mishra’s terribly misogynistic music video went viral, the memes followed soon after. While websites wrote about how sexist the lyrics were, Om Prakash fans went on a rampage and screamed bolna aunty aau kya in Delhi and Mumbai. 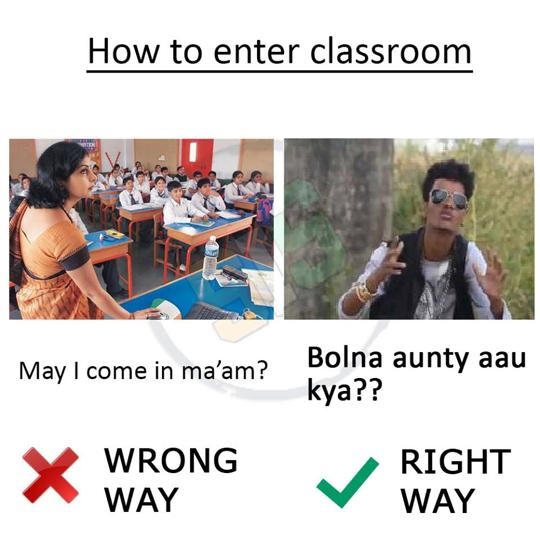 Think homophobia isn’t real? Well, you only need to see the memes made on Deepak Kalal to prove that statement wrong.

The internet decided to take a serious documentary and turn it into a meme. While loads of people spoke against the meme and how it was in ill taste, Kamlesh memes have refused to stop trending.

So who’s the real winner here? It’s all the memes we made. It’s all of us. Here’s wishing that 2018 is full of equally promising memes.