Ever since Priyanka Chopra made her way to the West, she has been making all the Indians proud. From nailing the Quantico series like a boss, slaying it in Baywatch or making head turns at red carpet events, she has been the talk of the town. Besides her professional outings, the Desi Girl has also been highly vocal when it comes to social issues or supporting women.

Recently, while speaking to Variety magazine, Priyanka fearlessly said that she is a proud feminist and she going to change the game for the future generation.

Sharing her mind, the Quantico star said: “she defines feminism simply as an equal opportunity for women.” While talking to the magazine, Priyanka made the following statements:

Frustrated with those who reject the label of feminist:

I see so many girlfriends of mine who are like, no I’m not that much of a feminist. I don’t even understand that. The need for feminism was created because there were no rights for women. That’s why there is not a man-ism, because they always had it.

Feminism is not about hating men:

Feminism is not about berating or hating men or disliking or trying to make sure we’re better than men. Feminism is just saying give me opportunities without judging me for the decisions that I make, the same freedom that men have enjoyed for so many centuries. 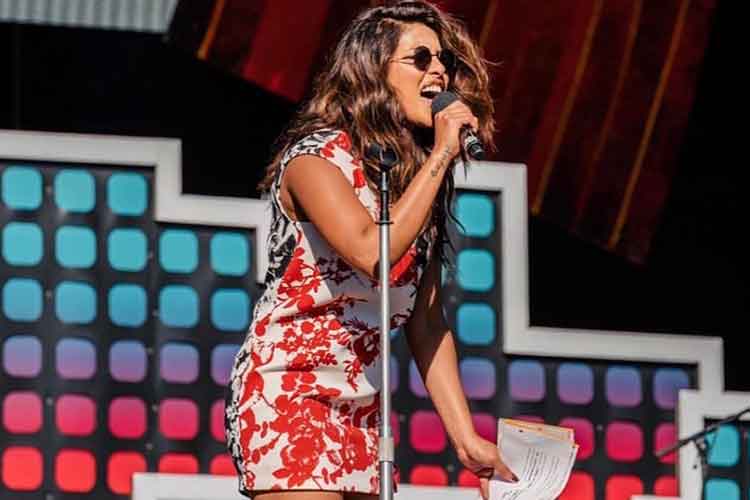 Raised to be an open-minded person by her parents:

It needs the men in their lives to stand up for their mothers, their sisters, their girlfriends, their wives, their daughters. 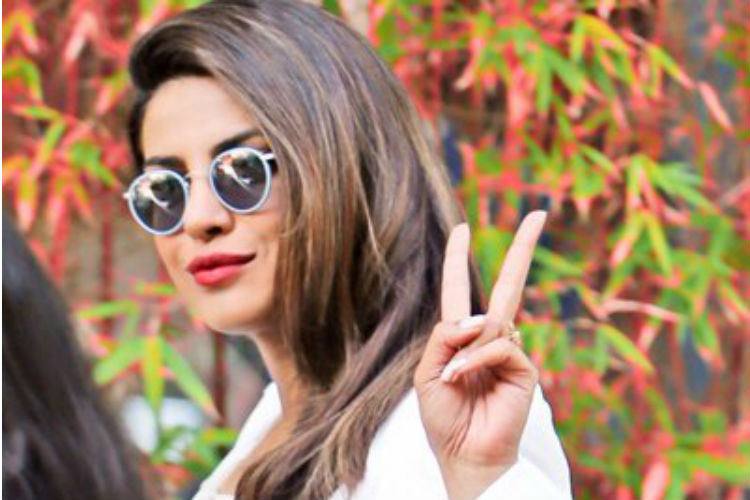 I don’t want the storyline to describe why an Indian is playing an American:

They’re still not being written for us as much as they should. I’m digging my feet in and saying I will not settle for parts which are less, especially as a woman of color. I want to be able to play mainstream parts without the need in the storyline to describe why an Indian is playing an American.

Piggy Chops, how we love it when you talk about feminism.