Esha Gupta has been on a photo sharing spree for the past few days. The actress is also gearing up for the release of Baadshaho, which also features Ajay Devgn, Emraan Hashmi, Ileana D’Cruz and Vidyut Jamwal in pivotal roles. Esha posted a series of photos starting from August 1 and while a few praised her for flaunting her perfect body and being comfortable in her skin, most people on Instagram slammed Esha for being “vulgar”.From slut shaming her to describing their vivid sexual fantasies through comments, the haters were at their “creative” best while expressing their opinion about Esha’s decision to go bold on Instagram.

These were the photos that Esha shared: 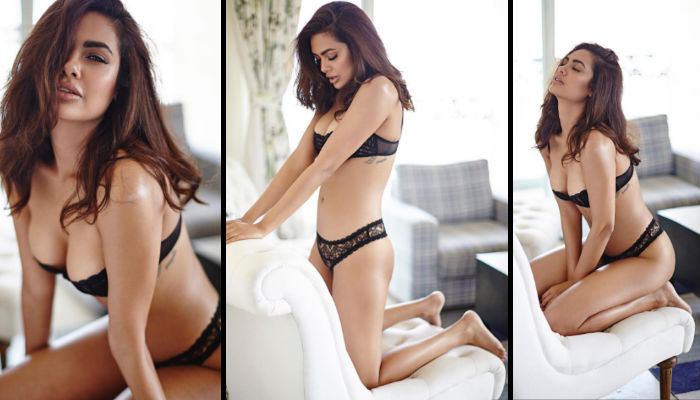 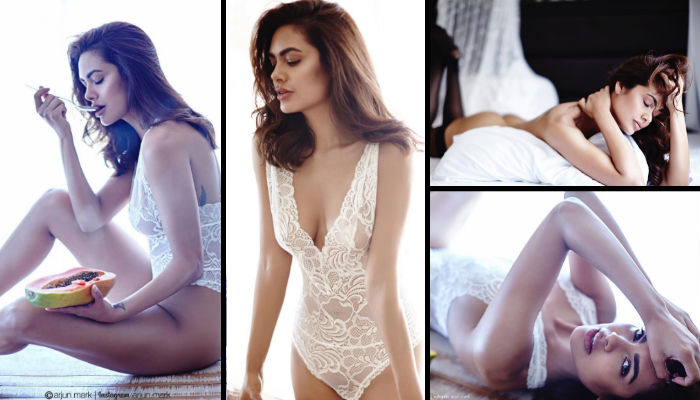 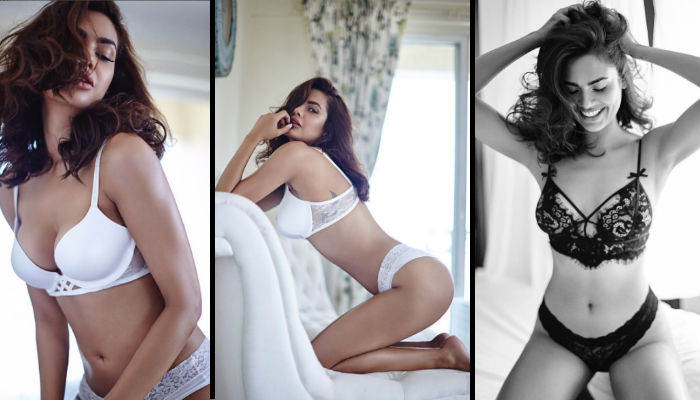 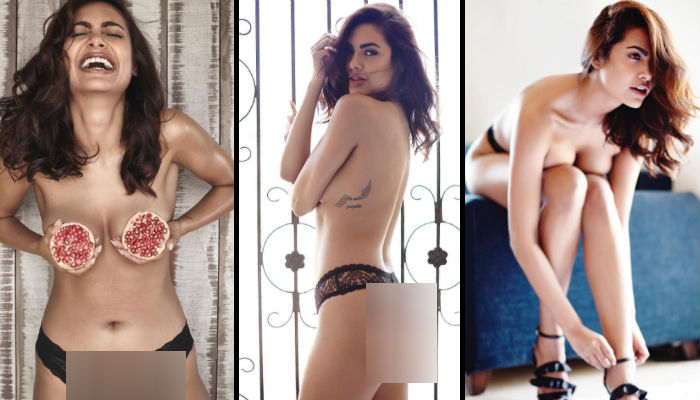 Now, these were the comments that her photos got: 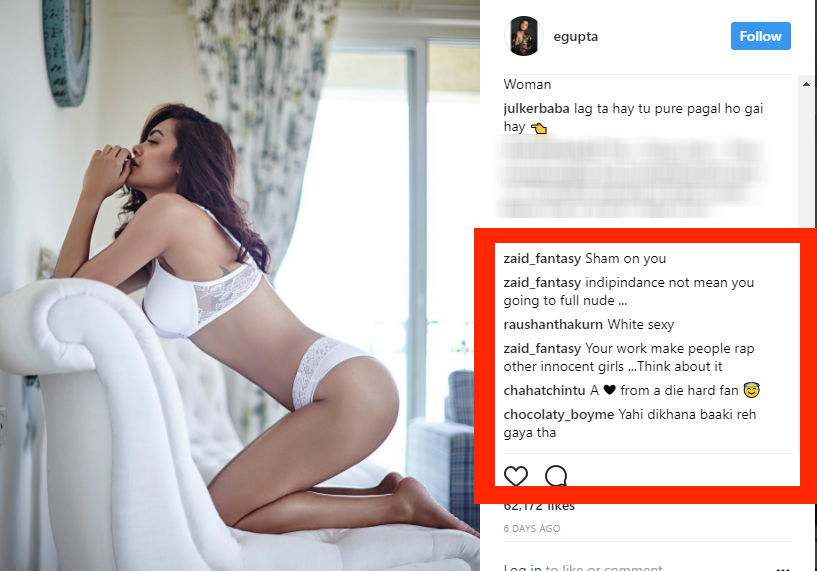 Everyone expected Esha to react, rant and give it back to the haters like most actresses do. But, Esha proved most of us wrong. Not only did she post another image, she also disabled the comments on her photos.

Isn’t it the perfect way to give it back to the ones who really don’t matter in our lives? It is completely Esha’s choice to use her Instagram account the way she likes to. Whether she puts a picture of her wearing a saree, a bikini or nothing at all is something that is for her to decide. She’s comfortable baring her body and flaunting it through such amazing photos. And by not letting the haters spew venom on the photos by posting nasty comments, she has done something outrightly smart.

Alsoo read: Bravo! Esha Gupta is breaking the ‘nudity is vulgarity’ stereotype, 1 photo at a time

Why should we, the women, care about people who don’t matter? Why should we allow anybody to troll us or hate us for our choices? And if people still peep into our world and intend to disgust us, we will straighten our crown and move on.

Esha knows how to give a royal ignore and it’s time we all know it for better.