Indo-Pak tensions are not unheard of; especially after the recent infamous Uri attacks in Jammu and Kashmir this September. Shortly after the attack, IMPPA had issued a ban on Pakistani artistes in India. People went as far as rallying in favour of banning Karan Johar’s Ae Dil Hai Mushkil, simply because the film featured Pakistani actor Fawad Khan.

Regardless, it has been months and one would assume that the tensions have dialed down if not disappeared. Apparently, that is not the case. A Pakistani-American electronic dance music duo band Krewella claims that they have been denied their visa to India because of their heritage, keeping them from performing at the upcoming Sunburn Festival. 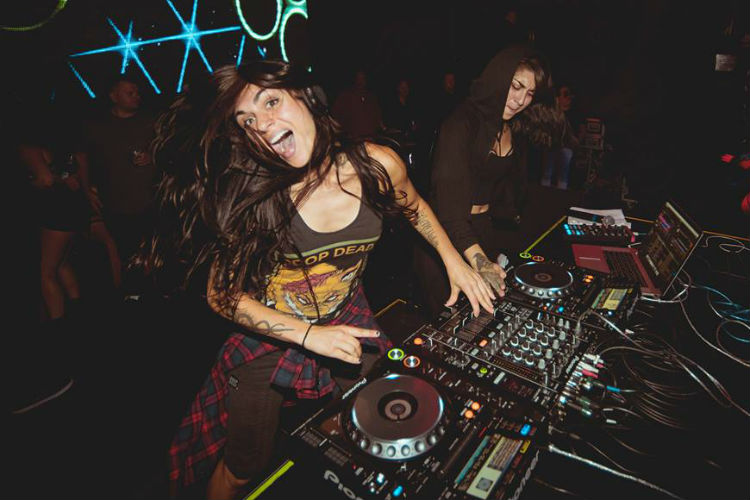 Incidentally, Krewella was to headline at the popular EDM festival’s 10th Anniversary but, apparently, the continuing feud between neighbouring countries India and Pakistan have kept them from doing so. It has been noted that a disclosure of being connected with Pakistan follows a long procedure of security checks which can be processed much faster for American citizens. 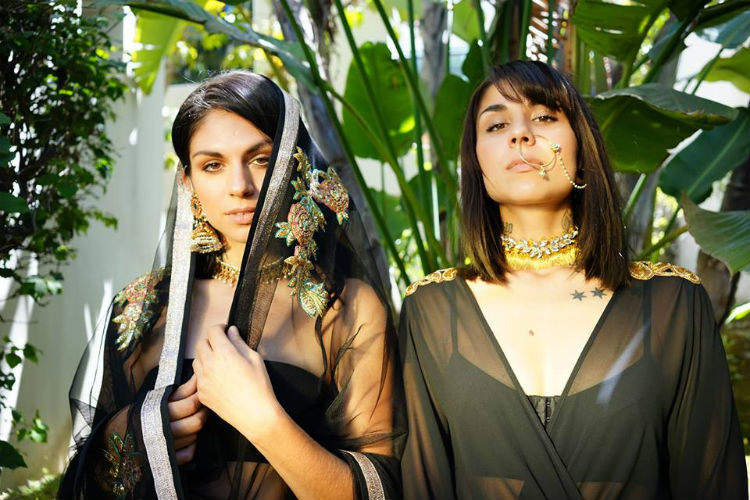 Band members, Jahan Yousaf and Yasmine Yousaf, are utterly disappointed to have been constrained from performing at the Sunburn Festival. The Yousaf sisters tweeted an image of a handwritten note through the official Twitter handle of Krewella, saying, “Due to unforeseen complications, we will not be playing @SunburnFestival 🙁 We are working to make it up to you guys as soon as possible!” The Indian authorities have yet to comment on the Yousaf sisters’ claims. 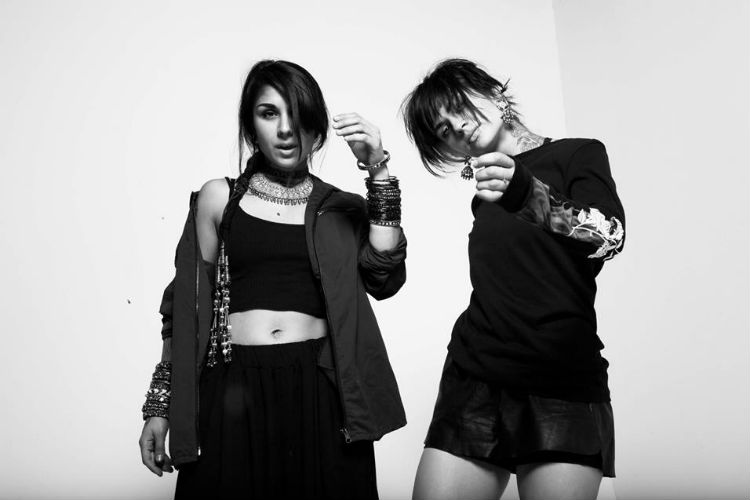 “It is with heavy hearts that we inform you that due to our Pakistani heritage, our visas have been repeatedly denied and we will not be able to enter your country for Sunburn Festival,” the message reads. Our team tried every avenue possible but now have reached the end. We are so heartbroken since we were looking forward to being reunited with our Desi Krew. We hope the state of affairs between the two countries can be resolved someday soon. PEACE & LOVE.” 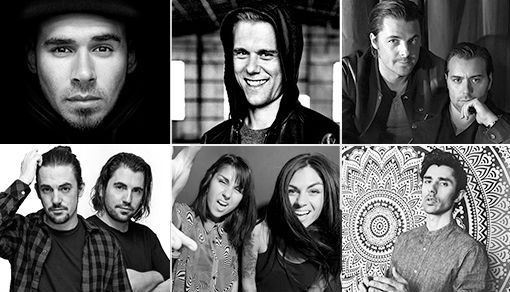 The Sunburn Festival kicks off with its 10th Anniversary celebrations on December 28 till New Year’s eve in Pune. Among other iconic bands like, Afrojack, Axwell & Ingrosso and Armin Van Buuren, Krewella was scheduled to take the stage on December 29.

Due to unforeseen complications, we will not be playing @SunburnFestival 🙁
We are working to make it up to you guys as soon as possible! pic.twitter.com/m76FId6WIA