On Saturday, scores of Tibetans living in India gathered in Dharamsala to mark the 60th anniversary of Dalai Lama’s exile in India.

According to a Reuters report, the event ‘Thank You India’ was earlier scheduled in India’s capital, New Delhi, but was shifted to Dharamsala. Arguably, this comes in the wake of the tumultuous relationship that India and China share.

The response from the government of India was also lukewarm – something rare when compared to the usual treatment of Dalai Lama by India. Only one Union cabinet minister attended the event.

But why is Dalai Lama in India?

According to his website, “The Dalai Lamas are believed by Tibetan Buddhists to be manifestations of Avalokiteshvara or Chenrezig, the Bodhisattva of Compassion and the patron saint of Tibet. Bodhisattvas are realized beings, inspired by the wish to attain complete enlightenment, who have vowed to be reborn in the world to help all living beings.” 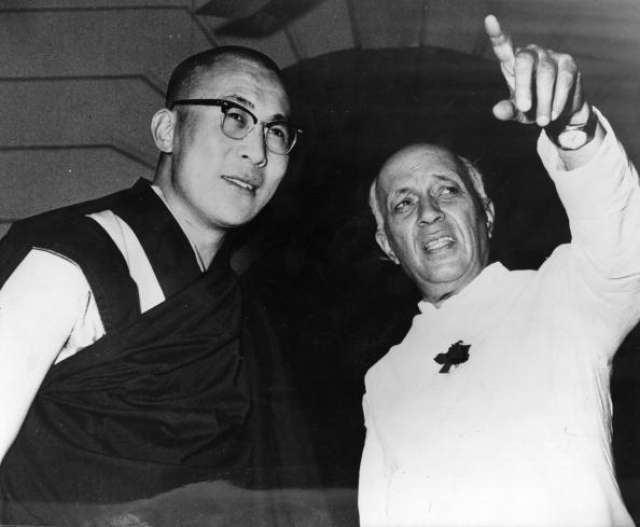 The current Dalai Lama is the 14th spiritual leader of Tibet. Born as Tenzin Gyatso on 6 July 1935, his parents were farmers in a small hamlet of Taktser, Amdo, northeastern Tibet. He was only two years old when he was recognized as the reincarnation of the 13th Dalai Lama, Thubten Gyatso.

In 1950, Chinese troops seized control of disputed Tibet region. The Dalai Lama, who enjoyed the role of a political as well as a spiritual leader, agreed to a limited control of Chinese government in the region. But most of the Tibetans detested the Chinese rule. With CIA’s support, the region witnessed a local uprising against the Chinese rule. But it failed to achieve the purpose.

The escape to India

According to his official biography, on 10th March 1959, General Zhang Chenwu of Communist China extended a seemingly innocent invitation to the Tibetan leader to attend a theatrical show by a Chinese dance troupe. The invitation also laid down a condition that the Dalai Lama should attend the event without any armed bodyguards.

“Soon a crowd of tens of thousands of Tibetans gathered around the Norbulingka Palace, determined to thwart any threat to their young leader’s life and prevented His Holiness from going. On 17 March 1959 during a consultation with the Nechung Oracle, His Holiness was given an explicit instruction to leave the country…”, his biography reads.

Finally, the Dalai Lama left Tibet “disguised as a common soldier” who “slipped past the massive throng of people along with a small escort and proceeded towards the Kyichu river, where he was joined by the rest of his entourage, including some members of his immediate family.”

Joined by his most trusted comrades and soldiers, the group started its journey to reach India on foot and crossed the mighty Himalayas. Travelling only during the night for two weeks, the group reached an outpost of the Assam Rifles, that was just miles away from Tawang, on March 31, 1959.

The following month, he reached Mussoorie (in present-day Uttarakhand) where he was joined by Indian Prime Minister Jawaharlal Nehru. Nehru extended immense support to The Dalai Lama and the offered him and his government sanctuary in India. This culminated in the establishment of the Tibetan government-in-exile in India with Dharamsala in Himachal Pradesh as its centre.

Even though indirectly, India’s decision to grant asylum to Dalai Lama was one of the factors that led to the disastrous war between India and China in October 1962. While India faced a crushing defeat, the war didn’t end the Tibet question or the acrimony over the leader in exile.

This is why in her book ‘China-India Relations in the Contemporary World: Dynamics of national Identity and Interest’, academic Yang Lu from Department of International Relations at Tsinghua University, China, states that the Tibet issue has been one of the “major open wounds” in India-China relations. 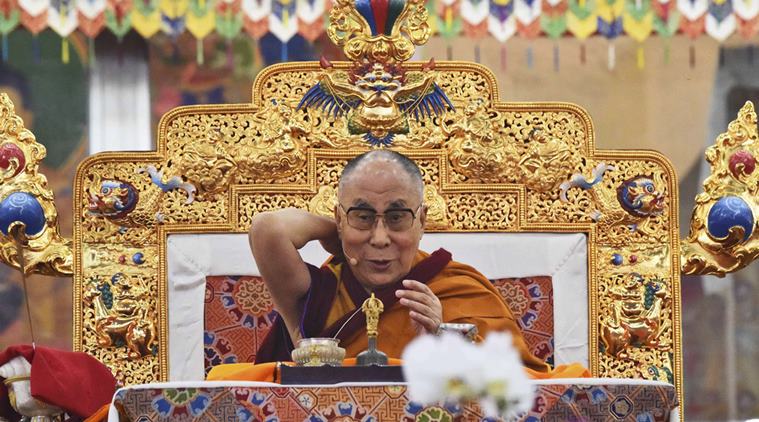 But many think that’s changing with the rise of China’s economic power.

“The Tibetan movement and institution of the Dalai Lama are today, however, at an uncertain and critical stage. The changing geopolitical situation and China’s rise as an economic and military power have coincided with the 14th Dalai Lama’s advancing age. China’s increased influence in global affairs now threatens to impact adversely on the movement that the Dalai Lama has assiduously built since his escape to India in 1959 and this could have far-reaching consequences for India-China relations,” Jayadeva Ranade, a former Additional Secretary, Cabinet Secretariat, Government of India and an expert on China, writes in his book ‘China Unveiled: Insights Into Chinese Strategic Thinking.’

This realization has not escaped the spiritual leader. Aware of the tension between the two neighbours since the Doklam stand-off last year, the 82-year-old Tibetan leader has usually complied with India’s concerns and stayed low. His weight as a ‘strategic asset’ for India to counter China on global platforms about the sovereignty of Tibet, has paled in front of the expanding influence of China in the region.

Recently, the leader had to cancel a visit to the northeastern state of Sikkim following concerns that it might offend China. On its part, China has been keenly following the Tibetan leader’s activities in India. And with its growing influence in the region, it looks like the Dragon’s roar will have the last word.