There is no dearth of studies and reports on air pollution in north India that have categorically attributed stubble burning as one of the major contributors. Even as the debate on whether the practice should be discontinued is far from over, a Hindu outfit in Uttar Pradesh is planning to burn 500 quintals of wood to ‘reduce’ pollution.

Yes, you heard that right!

Shri Ayutchandi Mahayagna Samiti in Meerut will organise a nine-day-long ‘mahayagna’ in which 500 quintals of mango wood will be burnt. Organised with an aim to take on air pollution, this ‘mega hawan’ will have 1 crore ahuti (offerings to fire) in 108 hawan kunds. It will begin on March 18 and will continue till 26th of this month. 350 priests from Haridwar and Varanasi will be brought to Meerut to conduct the mega ceremony. The outfit believes that the Mahayagna will purify the environment and will ultimately reduce pollution. 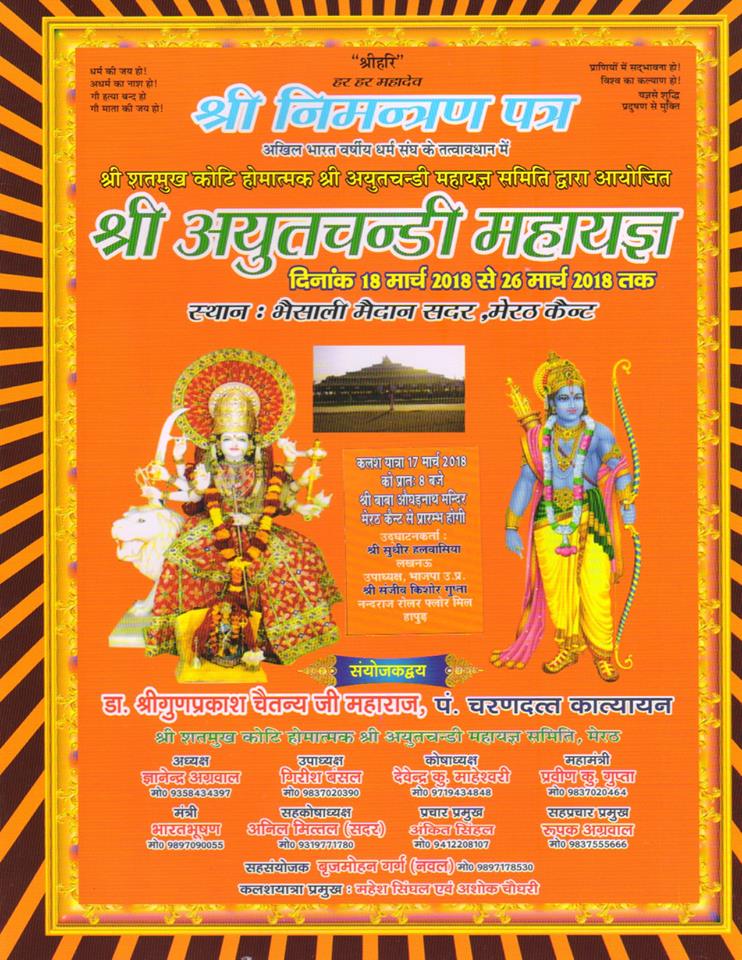 “We want to tell the new generation how hawans can help in the purification of the environment. It will generate oxygen that will detox the air. It has been written in our scriptures and has also been proven scientifically,” Girish Bansal, vice president of the Samiti told InUth.

When asked if he could substantiate his claims with actual research or studies, he said,”It is there on Google. Even NASA said that India has the best ozone layer because hawans have always been organised in the country,” adding that only old discarded trees will be used. 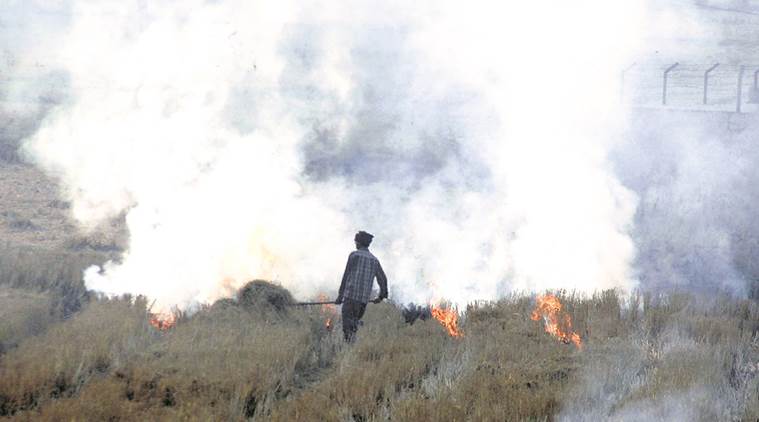 While justifying the merits of the initiative, he said “We are getting well-trained Brahmins from Haridwar who are well versed in Sanskrit. We are getting best quality ghee from Haryana. How do you think it will be anyway harmful to the environment?”

Bansal also said that the initiative is being sponsored solely by the ‘humble’ donations of the public.”People from all sections of the society, be it rich or poor, have supported this cause and have contributed in their own ways. We are really grateful to them,” he said.

The grand anti-pollution initiative, however, hasn’t impressed environmental activists who feel it would do more harm than good.

“I agree that in our scriptures, it has been mentioned that hawans purify the environment. But all that happened ages ago. The situation is now completely different because of the rampant deforestation, industrialisation and population growth. It is in no way feasible today,” Vikrant Tongad, an Uttar Pradesh-based environmentalist told InUth.

He also doubted if the mega hawan will be done in a ‘correct manner’. “Only dried wood should be used for hawans. But I sincerely doubt if it is practically possible for them to collect 500 quintals, which ultimately means that they’ll have to use the wood meant for other purposes,” he said.

Tongrad, however, said that nothing can be done legally to question this initiative. “There is no provision under the law through which hawans can be stopped. Even the National Green Tribunal hasn’t addressed this issue ever,” he said.

Even the Uttar Pradesh Pollution Control Board (UPPCB) expressed helplessness in dealing with the issue. “UPPCB deals with pollution arising from industries and local bodies. We have no control over religious matters as it is a law and order issue,” RK Tyagi, regional officer, UPPCB in Meerut.

When asked if there is any scientific evidence that supports the claims of hawans being capable of reducing pollution, he said he isn’t aware about it. “No research has been done on this till now. There are no facts that substantiate the claim. Therefore, I cannot comment anything on this,” he said.