Tremors of earthquake were felt in parts of North India and Delhi, NCR at approximately 10:35 IST. The tremors lasted for about 15-20 seconds. Several residents in Delhi and the National Capital Region rushed out of their houses as they saw the tables and ceilings fans tremble.

The epicenter of the earthquake was in Pithoragarh of Uttarakhand. If the initial reports are to believed, the tremors have been felt across Dehradoon, Punjab , Haryana, Uttarakhand and Uttar Pradesh. 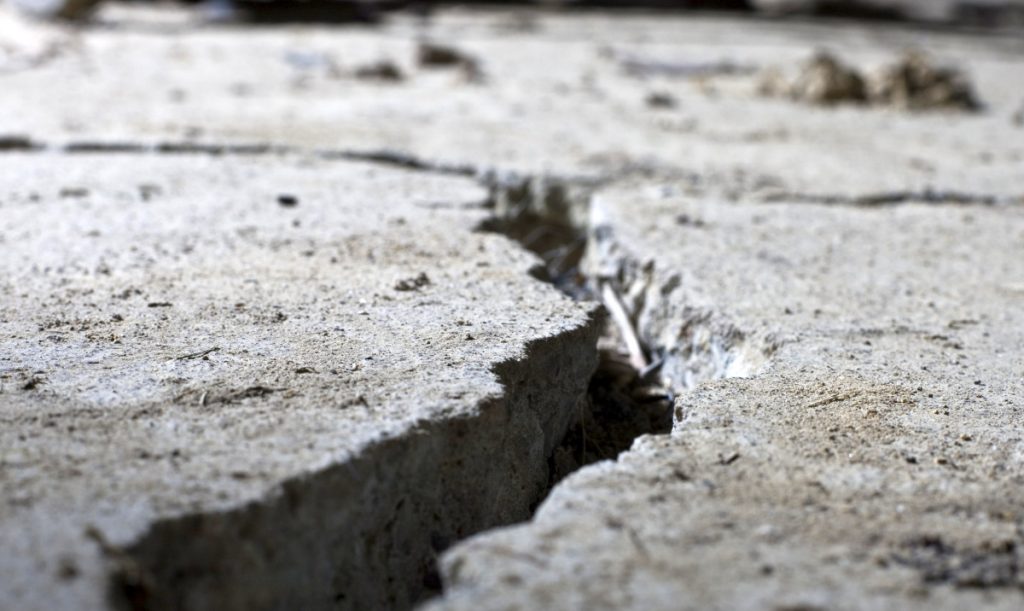 The earthquake was of the magnitude 5.8 on the Ritcher scale. Though there have been no reports of damage so far, it is being reported that several buildings in the Northern region have cracked.