You’re likely to come across peddlers selling pirated books at nearly every red light stop. But stalls in local markets luring you with international bestsellers or websites selling links of pirated content are a common sight too. However, it has been a major threat in the publishing world, with authors often speaking up against piracy.

But celebrated author Paulo Coelho has a totally different take on it. Recently, the Brazilian novelist took to Facebook to share a post of a boy selling pirated editions of various books including his famous works ‘Adultery’ and ‘Alchemist’.

“People call this “pirate” editions. For me this is an honor, an honest way for this young man to make money,” Paulo in the post wrote.

Social media was quick to react to the post, many found it surprising that it does not bother the author that he will not earn a penny of the pirated copies being sold of his books.

Netizens appreciated the author calling it a “kind gesture” 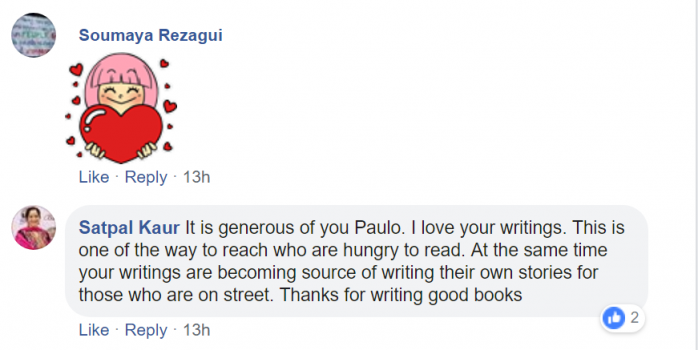 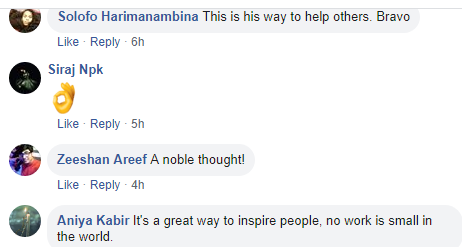 However, it is not the first time Paulo has ‘pardoned’ piracy. Earlier he had been quoted as saying, “piracy is like a medal to any writer who understands that there is no better reward than to be read.”