Ajay Devgn’s big ticket entertainer Baadshaho is slated to hit the big screen this week and the trade is hopeful that the film would get the audience back in cinema halls yet again. The theatrical trailer of the film seemed to strike a chord with the masses, however, it didn’t gather immense interest amongst in the metropolises.

The music of Baadshaho has received a positive response with Mere Rakshe Qamar topping all music charts. The Milan Luthria directorial is expected to release on 3500 screens in India and is bound to have a very good opening at the mass dominated areas like Madhya Pradesh, Maharashtra, Rajasthan and Gujarat, however, the opening is expected to be just about average in places like Mumbai, Delhi, Chennai, Kolkata and Bangalore.

The business is expected to pick up in the cities in the evening shows if reviews are encouraging, which would help the film touch the double digit mark on its opening day. The pan India distribution rights of Baadshaho have been sold for Rs 43 crore, which means that the film would break even at collections close to Rs 80 crore and will be termed a clean hit when it earns in the range of Rs 95 to 100 crore in India. 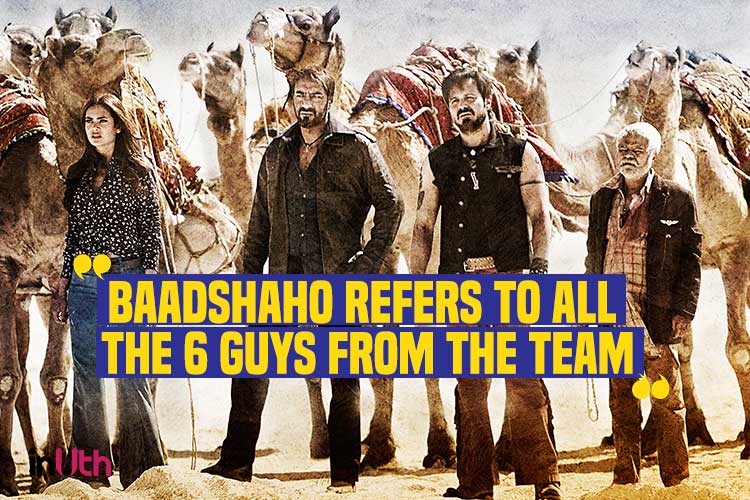 Both Ajay Devgn and Emraan Hashmi command a good fan following among the masses and there is a possibility of film performing above expectations at the mass belts as it comes as a film catering commercial entertainment after a long time. Taking all the factors into account, we are expecting the opening day collection of Baadshaho in the range of Rs 8 to 10 crore, which should be a decent result. Given the wide release, the film would have ample of scope to grow over the weekend. 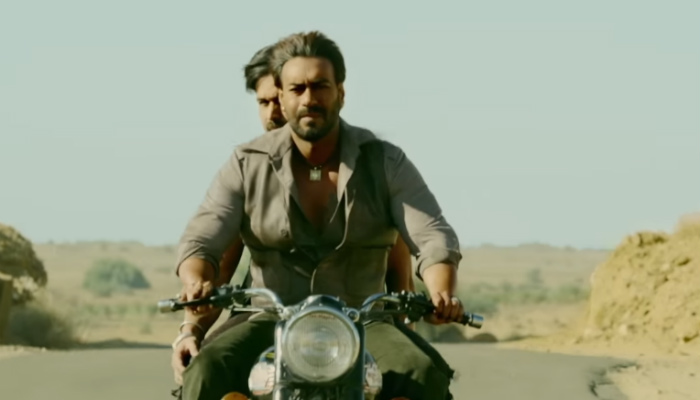 The film would benefit by Bakri Eid Holiday on Saturday which would considerably boost the opening weekend collections. It is important for a film like Baadshaho to carry decent to good word of mouth among the target audience to sail through at the Box Office.

Check out the trailer of Baadshaho here: