Jaleel Khan, an Andhra MLA is all set to give Ruby Rai- Bihar’s very own prodigal science topper a run for her money. In a statement that would make Sarvepalli Radhakrishnan turn in his grave, the Andhra MLA says that one should pursue BCom if one loves Physics.

I mean, everyone is pursuing interdisciplinary courses these days but this man took his obsession to the next level and claimed that he studied Physics as a part of his curriculum while pursuing BCom! 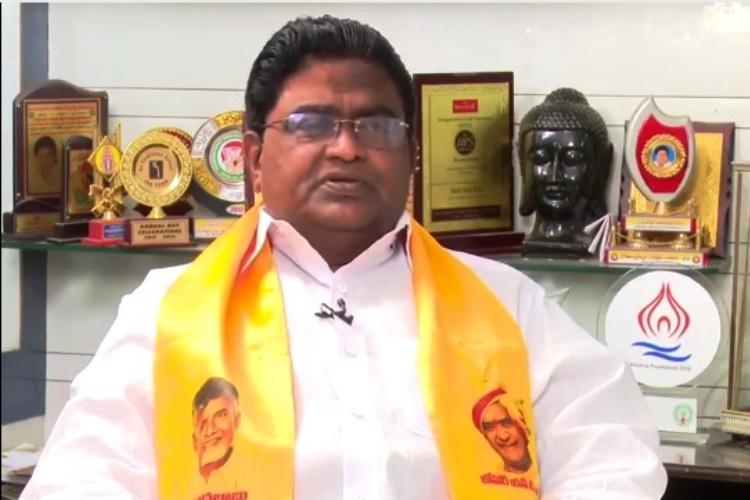 He confidently argued:  “It’s there. It’s there. Why won’t Physics be there in BCom? Commerce means accounts only no?” Such is the level of confidence of the man. The interviewer didn’t give in and told Khan that he has been a BCom student himself. He even listed the subjects that he studied in the course but Khan was adamant.

“That only is accounts… Maths means accounts only no… All that you mentioned now are correct, but even Physics will be there no?”

The man doesn’t even know what he’s talking about but like a true politician, he continued defending his stance until the interviewer gave up on him and was driven to the wall. Such is the perseverance of the man!

But in the end, he did what no politician ever will! He finally admitted defeat and said that he could be wrong: “Oh! Maybe I forgot, but Maths is definitely there.”

Thank God he got that right at least!

He closed the interview by saying: “I used to get 100 marks in Maths since my childhood.”

If being ignorant was a subject, the man would definitely top the exams!