Congratulations, Bollywood. You’ve found another yet another brilliantly original role for Amitabh Bachchan – that of an idiosyncratic father. I sometimes wonder if he ever gets fed up of the parts being offered to him.

ALSO READ: The most ridiculous tweet of 2018 is here, courtesy Amitabh Bachchan

They might surely seem ‘interesting’ on the surface, but take anything Bachchan has done in the past five years and it’s variations of a maddening father. 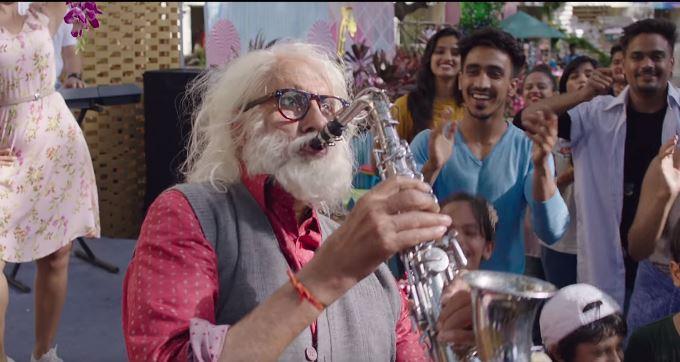 And the streak continues with Umesh Shukla’s 102 Not Out, where Bachchan (as the title suggests) plays the 102-year-old father of a 75-year-old Rishi Kapoor. In spite of his age, Bachchan seems like a sprightly kid under that overwhelming wig and beard. 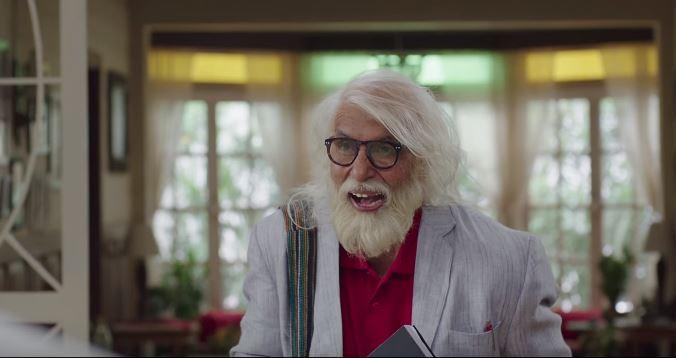 ALSO READ: Amitabh Bachchan tweeted ‘Nice’ with no reference, Twitter had the most hilarious response

It’s not Shukla’s fault that Bachchan has already played the lovable, child-like dadu in many films before this. Including Shoojit Sircar’s Piku, where he turned over a stunningly accurate performance even though Deepika Padukone and Irrfan had the ‘saner’ roles with more depth. 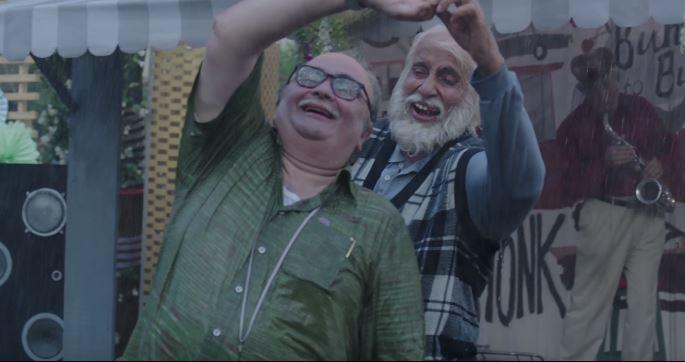 However, it’s not all bad in the teaser which seems to have the assured melody of Salim-Sulaiman (doing their first film since Prakash Jha’s Jai Gangaajal). Also, Amitabh Bachchan and Rishi Kapoor seem to be acting together for the first time since 1981’s Naseeb. The upbeat optimism might turn out to be infectious after all. But till then, I’m going to look at this Amitabh Bachchan OD-ing on stimulants, with suspicion.