Pussy Riot, a Russian punk rock band has slammed Republican presidential nominee Donald Trump for his “Grab them by the pussy” statement with their new song Straight Outta Vagina. The band is actually a Moscow-based feminist protest group. The song celebrates the female reproductive organ that has long been associated with weakness. 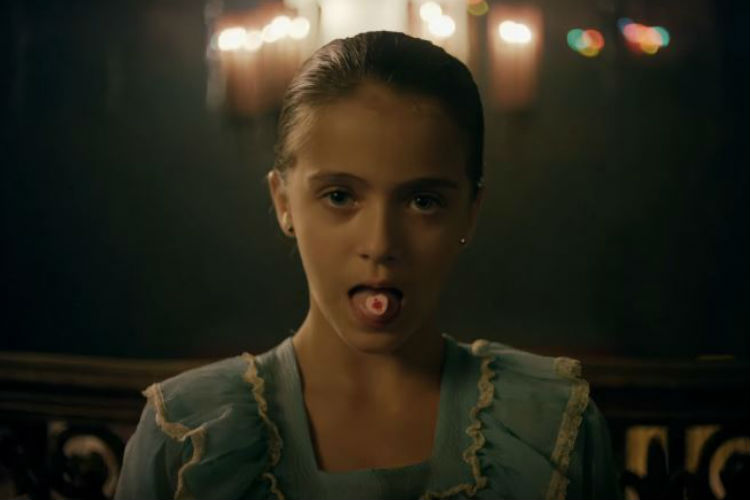 Pussy Riot adds to the video caption, “Female power and female sexuality are yet need to be discovered. Discussed. Performed. Lived up.”

“And the owner of vaginas is not some narcissistic stupid orange ape who’d claim that he could easily grab women by their pussies. The owner of the vagina is a woman. Who wears her vag as a badge of honour. Pussy is the new dick, ladies.”

The band plans to release two other videos which would involve the US and Russian politics. Earlier, the band’s anti-Putin prayers had landed Tolokonnikova and Masha Alyokhina in prison for 16 months.