Nestled in greenery paddy fields, Ziro Valley in Arunachal Pradesh recently organised the fifth edition of Ziro festival of music drawing music lovers from across the northeastern region. Considered as one of India’s greatest outdoor music festivals, it registered a huge foothold bringing the hills alive. 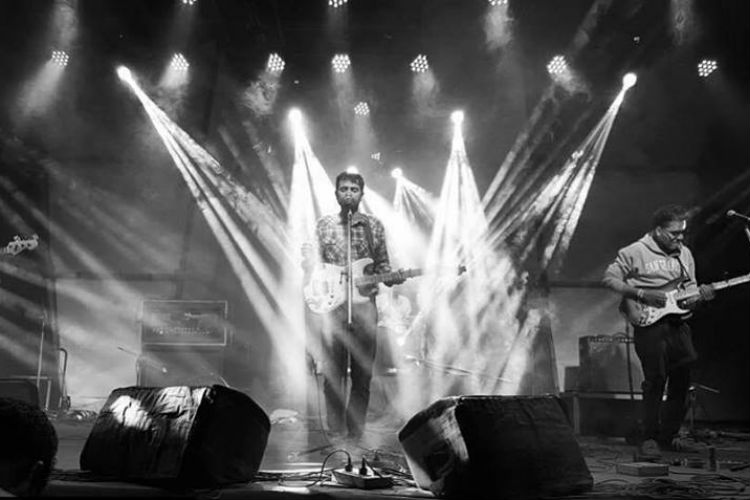 Organized by Ziro Festival of Music (ZFM) in collaboration with Department of Toursim, Arunachal Pradesh, music lovers had a gala time. The festival lasted four days in the Ziro valley of Arunachal Pradesh and concluded on September 25. ZFM was initiated in 2012 and has since gained worldwide popularity. This year’s fest featured several popular bands including Indus Creed, menwhopause, Shaa’ir n Func, The Supersonics, Imphal Talkies, Ska Vengers, Street Stories, The Vinyl Records, Yesterdrive, among others. 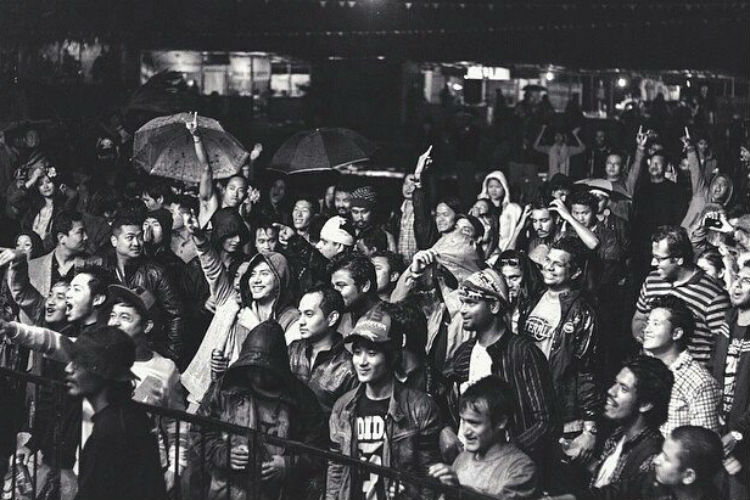 ZFM integrates the joy of music with the thrill of camping all together in the Ziro valley which attributes to its popularity.

Located in lower Subansiri district of the state, the valley houses the Apatani tribe. Only adding to the splendour of the fest, the Apatanis make visitors feel at home with their cordial hospitality.

On the first day, all visitors were provided with free entry to the show as famous blues band Soulmate took the stage. Israeli band Shye Ben Tzur followed and rocked the crowd, collaborating with Rajasthan Express and Gramlines. 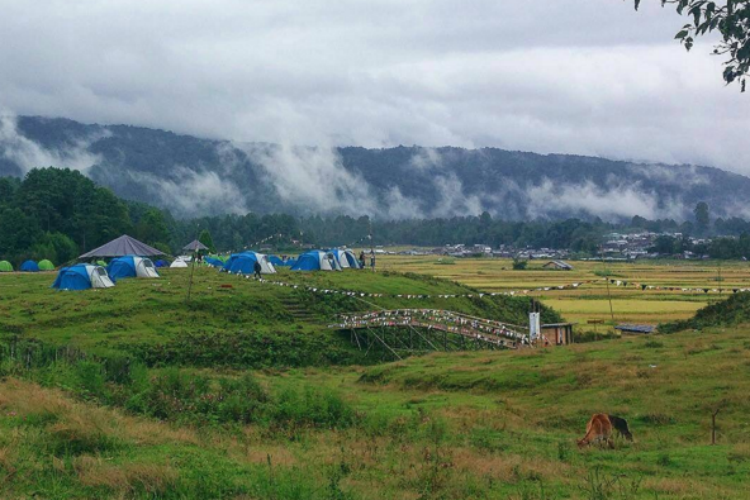 Visitors who weren’t staying in nearby villages took refuge in camps at the festival grounds.

An organisation Kite Manja also makes tents available for hire and has been doing so ever since ZFM came to life. Visitors were doubly excited to see actress Gul Panag setting up camp right amid the festival-goers. She even took a picture of her campsite and posted it to Instagram.

To make things even better, the festival offered international as well as local food at stalls. Local beverages like rice beer, and kiwi wine were widely appraised by both Indian and foreign tourists. Although, some of the food was quite freakish, including grasshoppers and smoked frogs. 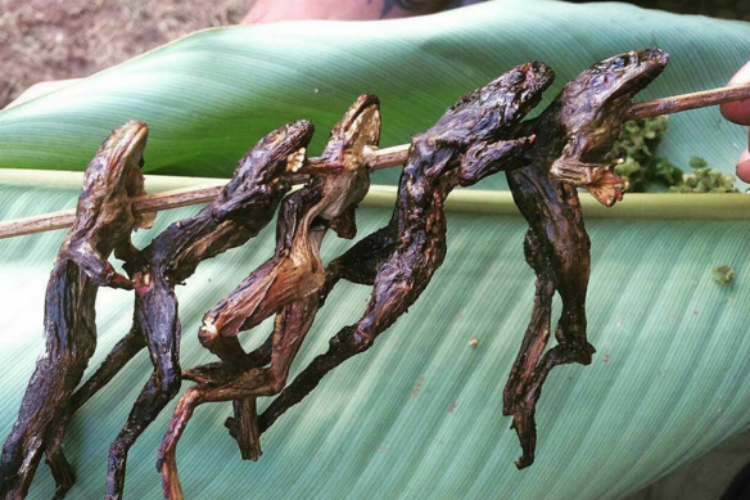 Through the fame of ZFM, locals hope to boost tourism in the valley by offering information on places worth visiting in a valley that has long stayed unexplored.