Legendary singer Bob Dylan, who had been honoured with a Nobel Prize for literature, is now planning to ditch the Nobel Prize ceremony, which is to be held in Stockholm, says The Swedish Academy.

On Wednesday, the Academy said:, “In a personal letter, he explained that due to pre-existing commitments, he is unable to travel to Stockholm in December and therefore will not attend the Nobel Prize Ceremony. He underscored, once again, that he feels very honoured indeed, wishing that he could receive the prize in person,” Xinhua news agency reported. 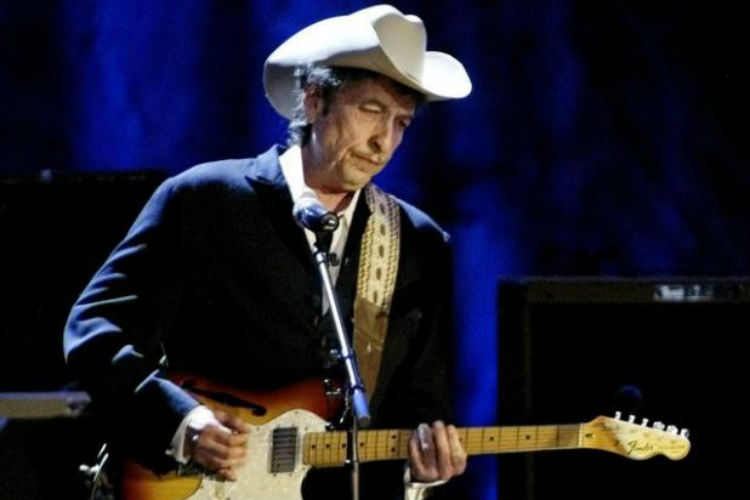 “That laureates decide not to come is unusual, to be sure, but not exceptional,” the Academy said, adding that the prize “still belongs to Bob Dylan”.

“We look forward to Bob Dylan’s Nobel Lecture, which he must give — it is the only requirement — within six months counting from December 10, 2016,” the Academy said.

The Swedish Academy announced on October 13 to award the Nobel Prize in Literature 2016 to Dylan “for having created new poetic expressions within the great American song tradition”.