Ed Sheeran has been trending ever since he teased his upcoming album ÷ (read as “divide”) back in December. Earlier this month, he took the internet by storm when he dropped two singles from the album, which will be released on March 3, 2017. The two singles, titled Shape of You and Castle on the Hill, were immediate hits among his fans. Throughout last week, Sheeran’s fans tuned into his songs so much so that he broke several records across the world.

The day of their release, both Shape of You and Castle on the Hill topped the charts on Spotify with 6.8 million and 6.1 million clicks respectively with Shape of You topping the list of ‘Best First Day Streams’. Sheeran’s single Shape of You was streamed over 52,359,013 times in the first seven days which surpassed the previous record of 46,908,870 streams held by Adele when she came out with Hello. The song also smashed Drake’s record of 48 million streams for ‘Best One Week’. 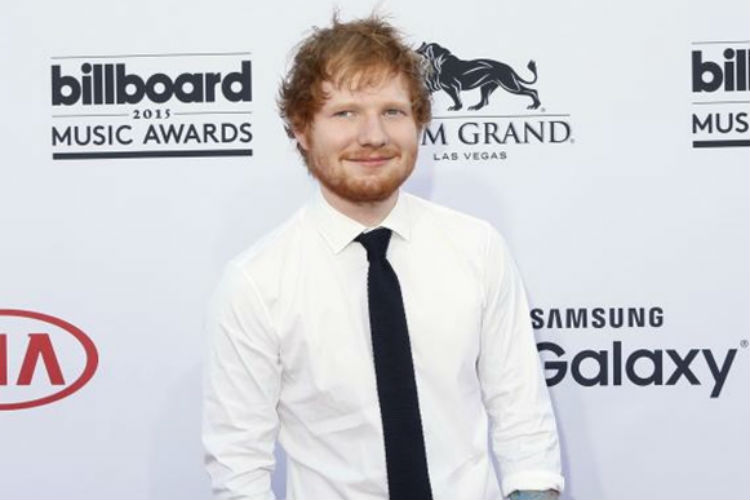 Although Sheeran practically disappeared in 2016, the year-long hiatus was totally worth the wait. In spite of that, Sheeran has been nominated for Song of the Year at the 59th Annual Grammy Awards for writing the Justin Bieber song Love Yourself. He has won two Grammys in the past for his song Thinking Out Loud.

In the U.K., both the songs filled the first two slots on the Official Singles Chart Update making Sheeran the first artist to have two leading singles on the list in the same week. While is “really random” in the artist’s own words, Castle on the Hill holds more meaning and will drown you in a pool of nostalgic tears.

Sheeran released a list of the song titles from his upcoming album ÷ which is all set to rain fire over the world when it releases in March.