On July 13, alternative hip-hop band Street Academics from Kerala had been performing at Bengaluru’s Foxtrot pub when they were abruptly told to stop performing because they had been singing in Malayalam.

“We were performing songs from our new album Loop. Some of the songs are in Malayalam, some of them are in English and some of them are a multi-lingual fusion of English, Malayalam and Tamil. So we were almost coming towards the end of our set and there were 2-3 drunk customers who were making a fuss about the language we were performing in. They wanted us to perform in English or some other language. So we were on stage while all this was happening. But then, what the venue management did was instead of removing the drunk guys from the venue, they stopped our music abruptly in between our set. The manager and the resident DJ came onstage and were forcing us to get off the stage.” 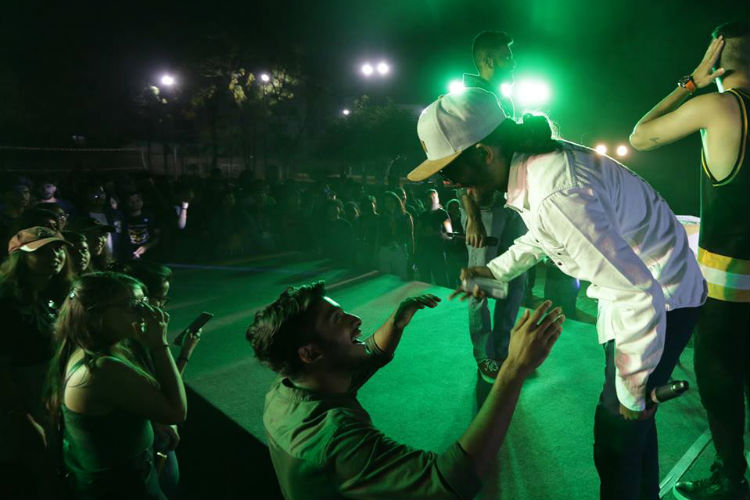 According to the band, such incidents have happened before as well and such disruptions are not a recent phenomenon.

“This thing has been happening for many years, I guess, it has not been encouraged in the last few years or anything. People have this thing where they look down upon regional languages but it should not be that way. If music is really great, it can get into anybody’s mind because music really doesn’t have a language. If you understand music by itself, that is more than enough.”

The incident on July 13 has sparked a larger debate about how regional bands are forced to forego performing in their native language.

“If you want the independent scene to boom in India, then regional music has to be promoted. Our independent musicians or artists cannot be performing in English all the time or in any other language. Many of them want to perform in their own mother tongue. And it’s not about the language it’s about what they’re speaking through that language, through their words, that’s what people should worry more about and worry less about the language itself.” 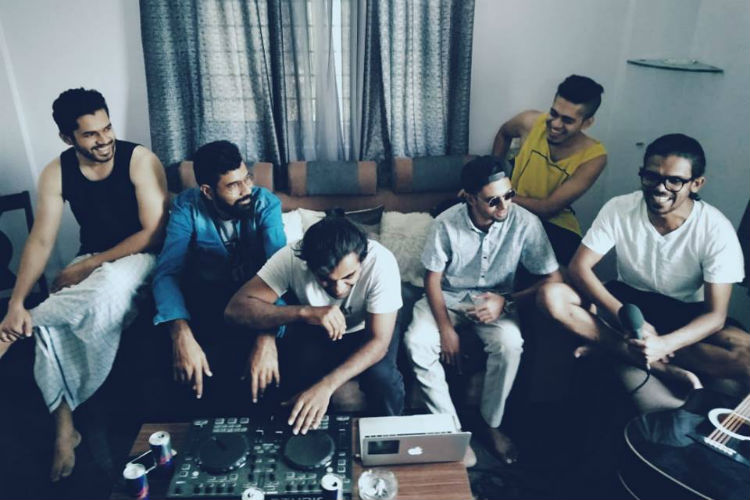 Though Foxtrot issued an official apology to the band on their Facebook page, Radhakrishnan says the apology doesn’t solve the inherent problems in India’s independent music industry.

“Yes, we accept the apology. It’s good that they understand their mistake. It doesn’t really cut it because the mistake has happened. What’s the use of apologising to someone if you do something wrong to them? The issue is that it’s not the first time. this has happened so many times to us and other artists in the industry. So, we don’t want this to happen to any other artists or any other upcoming artists.”

Formed in 2009, Street Academics entered the indie music scene with ‘Vandi Puncture’ in 2012 which was one of the first hip-hop acts to come out of Kerala. Other than focusing on alternative hip hop, they also experiment with electronic, bass and trap music. One of their most popular songs is ‘Kalapila’ which has close to 100k views on YouTube.