At the Statement Music Festival in Gothenburg, Sweden held last weekend, everyone from the crew, the artists to the audience were women. The event aimed to provide a ‘safe and cis-men free’ space in response to four rape and 23 sexual assault reports that rocked Sweden’s largest music festival—Bravalla festival—last year after which the 2018 edition was cancelled.

Swedish comedian, Emma Knyckare, crowd-funded the world’s first music festival exclusively for women, transgenders and non-binary people with more than 300,000 donations. Though no one was questioned about their gender when entering the festival, the organisers developed a ‘specialised access system’ with a security company to stop men from getting in.

(Cis-men are men whose sex assigned at birth matches their gender identity and a non-binary person is someone whose gender does not conform to the gender they were assigned to.) 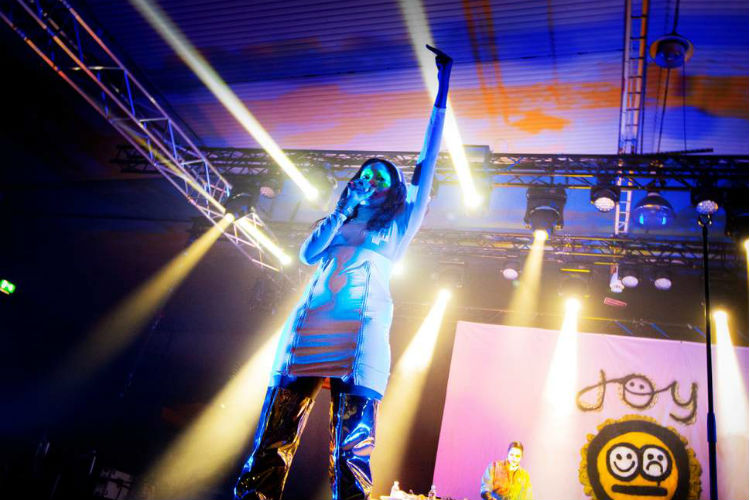 “The whole area is free of cis-men. We work exclusively with women, non-binary and transgender persons. This ranges from artists to catering to security personnel.”

The festival received backlash after some claimed that it was illegal as it discriminated against men after which the organizers feared that the event would be banned. However, Knyckare added that the #MeToo movement encouraged them to organize an event that barred most men.

“Now we no longer have to justify ourselves and our desire to create a safe place, a free zone, where men do not have to look fearfully over their shoulders. #MeToo has changed the debate.”

She asserted that organizing a women-only festival was only a “reaction” to the problem and “not the solution”.

Though Sweden is one of the most gender equal countries, 4.1% of women reported that they had been the victim of a sexual crime according to the Swedish National Council for Crime Prevention.