If you’ve watched The Legend of Korra, you must be familiar with the adult, enlightening ambience of the show. Despite it masquerading as a kids’ show, The Legend of Korra targets a wider audience as it is welcoming to children and adults alike. Besides the journey of the central character of Avatar Korra, the theme of the show is tranquility and inner balance. To create that setting in an animated show was another challenge but that’s where the show’s soundtrack comes into play. 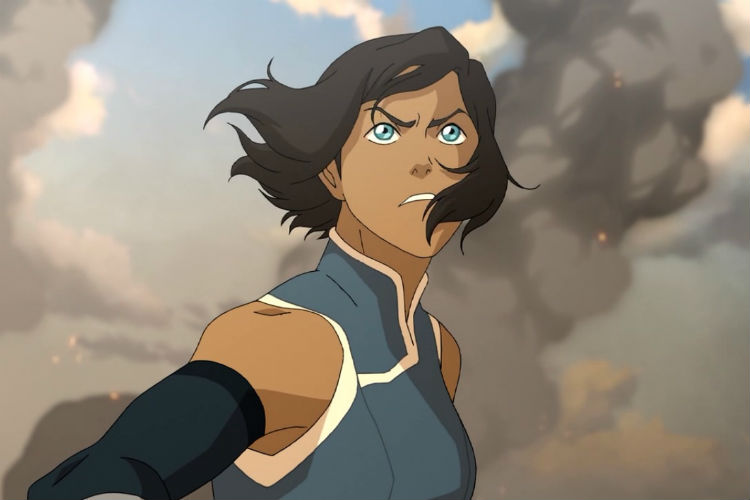 Jeremy Zuckerman, the musician who composed the score for The Legend of Korra and its prequel series Avatar: The Last Airbender, worked with his partner Benjamin Wynn to highlight the essence of the show. Zuckerman has won two Emmy awards for his composition in Kung Fu Panda: Legends of Awesomeness and has also worked in Scream the TV series. 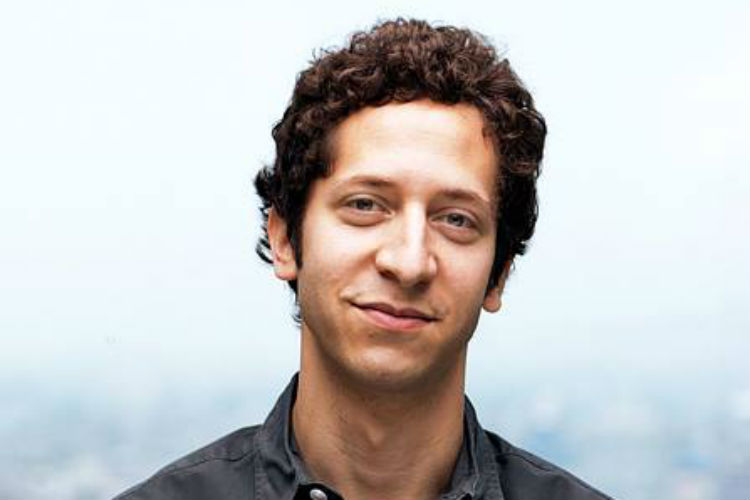 While watching Avatar: The Last Airbender, by the very second episode ‘Avatar State‘, it was evident that the score of the series was pure genius. Yet, the original series carried an immature, more cheery element.

As the creators, Michael DiMartino and Bryan Konietzko went on to explore darker themes with The Legend of Korra, Zuckerman kept up with his haunting, extended notes. He made extensive use of the Erhu, a Chinese string instrument, to accentuate the Asian culture woven into the plot of the show. He also used paigu drums, guqin and the matouqin to bring forth the Asian element which, was relatively lacking in the upbeat first season titled ‘Air‘.

With different seasons highlighting different stages of Korra’s journey, Zuckerman successfully pulled off to parallel each facet of her character as she grew. While the following season’s soundtrack was based on a spiritual theme, season 3 screamed bloody tragedy through its score.

The last season stood out among them all and gave off an enigmatic and ethereal vibe, also having a subtle sense of maturity as the plot progressed. The distinct essence of each season was highlighted with more or less the same set of instruments, centred around the same theme songs, only featuring differently.

Zuckerman’s music not only added to the series’ awesomeness but, also made the characters’ emotions more accessible to the viewers. It was nice to listen to a soundtrack that adds value to the show instead of merely being an impractical necessity.