Queen of Pop Madonna delivered an inspirational speech as she earned a new title Billboard Woman of the Year at the 2016 Billboard Music Awards. In her speech, Madonna spoke about feminism and her early years when she had just moved to New York City.

As she stepped on the stage to accept the Billboard Woman of the Year 2016 award, Madonna recalled her adolescent years when she struggled to fit into the big city. She said, “Thank you for acknowledging my ability to continue my career for 34 years in the face of blatant misogyny, sexism, constant bullying and relentless abuse.” 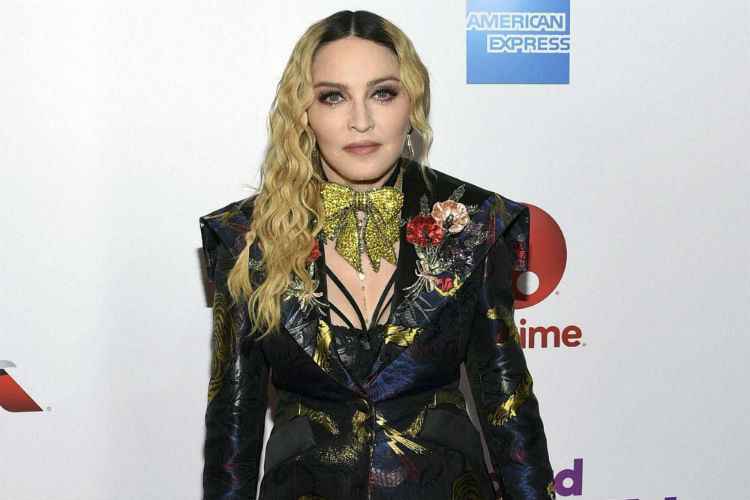 “When I first moved to New York, I was a teenager, it was 1979, and New York was a very scary place. In the first year, I was held up at gunpoint, raped on a rooftop with a knife digging into my throat, and I had my apartment broken into and robbed so many times I just stopped bolting the door,” Madonna looked back to all the horrors she had persevered.

“In the years to follow I lost so almost every friend I had to AIDS or drugs or gun shot. As you can imagine, all of these unexpected events not only helped me become the daring woman that stands before you, but it also reminded me that I am vulnerable.” 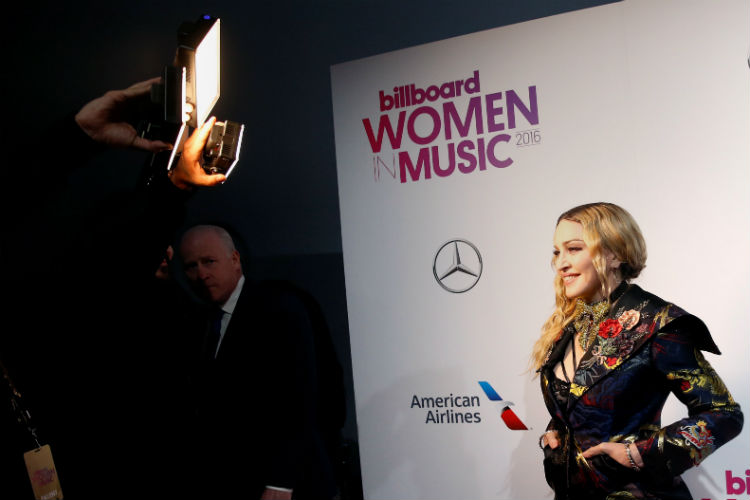 The 58-year-old then spoke on the subject of sexism saying, “You are allowed to be pretty and cute and sexy. But don’t act too smart. Don’t have an opinion. Don’t have an opinion that is out of line with the status quo, at least.” Taunting the current societal norms which restrict women’s rights, Madonna went on a sarcastic rant.

“You are allowed to be objectified by men and dress like a slut, but don’t own your sluttiness. And do not, I repeat, do not share your own sexual fantasies with the world. Be what men want you to be. But more importantly, be what women feel comfortable with you being around other men. And finally, do not age because age is a sin. You will be criticized. You will be vilified. And you will definitely not be played on the radio,” she added. 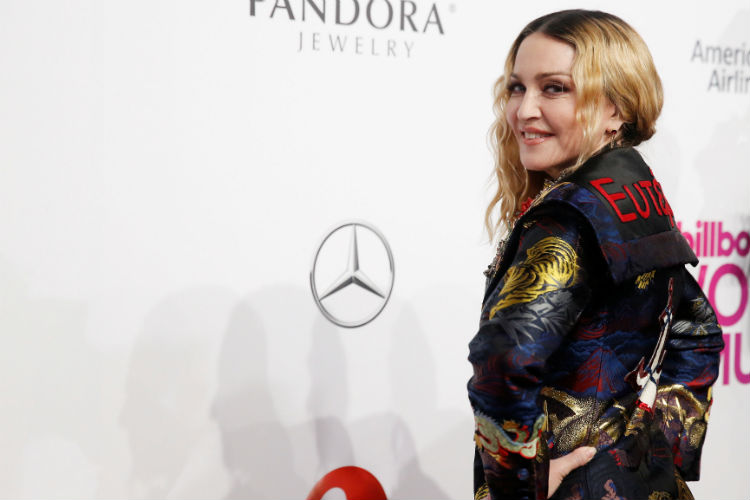 Making a powerful statement, she said, “I think the most controversial thing I have ever done is to stick around. Michael Jackson is gone. Tupac is gone. Prince is gone. Whitney is gone. Amy Winehouse is gone. David Bowie is gone. But I’m still standing. I’m one of the lucky ones and every day I count my blessings.”

Her speech left pop star Lady Gaga awestruck and prompted her to tweet, “@Madonna your speech at the Billboard Music Awards was inspiring. You’re so brave & strong. Thanks for being that for us girls we need that.” 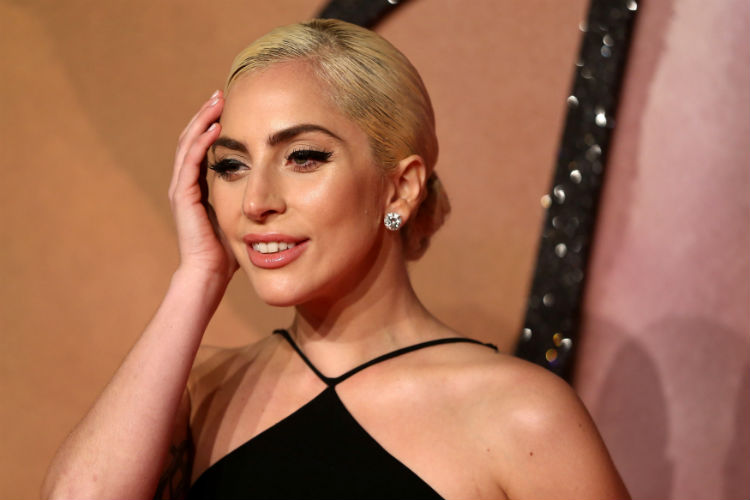 @Madonna your speech at the Billboard Music Awards was inspiring. You’re so brave & strong. Thanks for being that for us girls we need that.

Lady Gaga has also recently gone public about being a survivor of rape herself. The two pop stars had been at each other’s throats ever since Madonna claimed that Gaga has copied her music. The two now seemed to have bonded over common misery and suffering and the fact that both of them are strong women who refuse to bow down.