A collection of Bob Marley original live recordings unrecalled to the world were found in hotel cellar after suffering forty years of water damage. Referred to as ‘the lost masters’ the tapes have authentic recordings from Marley’s concerts in London and Paris between 1974 and 1978 which includes songs like No Woman No Cry, Jammin, Exodus and I Shot The Sheriff. The Guardian reports that the concerts were “recorded live on a mobile 24-track studio vehicle that the Rolling Stones loaned to Marley; it was the only vehicle of its kind in the UK at the time.”

Of the 13 reel-to-reel analog tapes, 10 have been restored after more than a year and an investment of £25,000 on repairs. Two of the tapes are blank, and one is damaged beyond repair.

The tapes were discovered in the Kensai Rise hotel in north London, where Bob Marley and the Wailers stayed while touring Europe in the 1970s.

Joe Gatt, a Marley fan, said a friend of his gave them to him after finding them while doing a building refuse clearance. 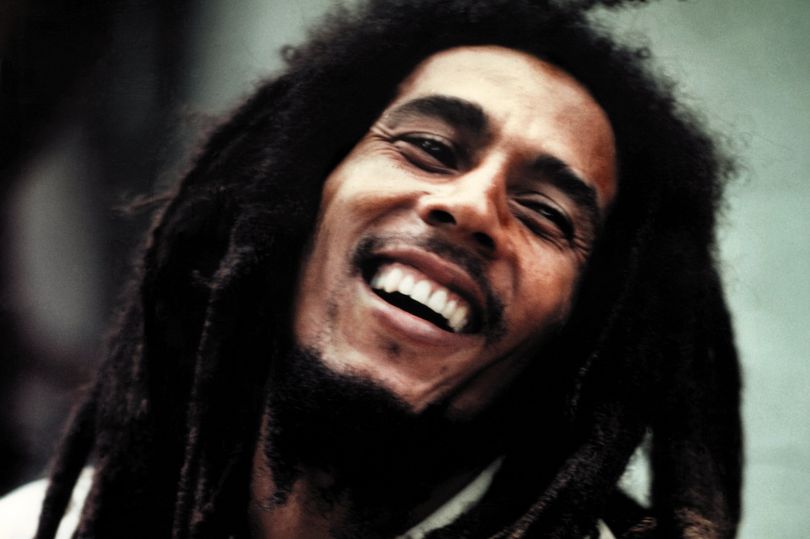 Gatt then gave them to his business partner and jazz singer Louis Hoover, who then gave them to sound technician specialist Martin Nichols. Nichols “spent hours on hours, inch by inch, painstakingly cleaning all the gunge off until they were ready for a process called ‘baking,’ to allow them to be played safely.”

It was a surreal moment for Hoover to listen to the tapes after their restoration. He ecstatically that it “made the hair on the back of our necks stand up and genuine shivers ran up our spines with joy.”

“The experience was comparable to, say, finding Van Gogh’s easel, paint pallet and paints in an old room somewhere, then Vincent emerges through a secret door to paint 26 of his finest masterpieces . . . purely for us,” he added.